After a decade working in film and television production (Enrico Cannizzo in the production department and Valerio Valente as an assistant director), in 2010 we decided to start our own smart and ambitious venture: we created Filmìne. Since the beginning of our journey, we have worked on both commercial and artistic productions, like videoclips and short films. When it comes to commercial productions, we have worked both through advertising agencies and directly with the client. We love following the projects from the embryonic stage to the final product, not only executing the work at the requested standard, but also boosting it with our creative contribution any time it is possible. We have contributed on several projects: commercials as Fonzies, Seat Ibiza, L’Oréal, Gruppo Fini, Martini, Milka, Kerastase; TV series for Mtv, Sky Arte and Nickelodeon; collaborations with Onu, Bitmama, Armando Testa, Parco Nazionale Gran Paradiso, CinemAmbiente, Torino Jazz Festival. In 2019, we produced our first feature-length, Double. 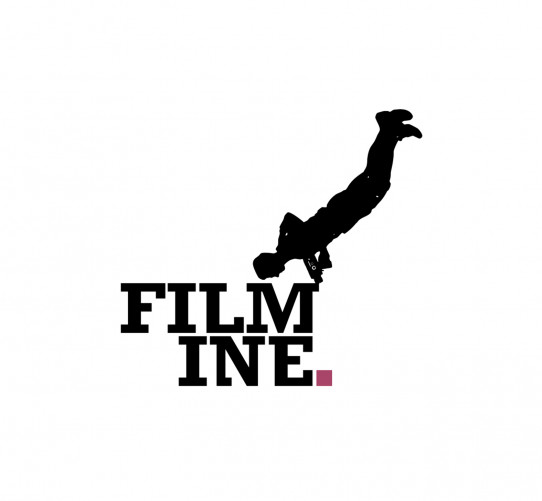