35MM produzioni srl is a cinema production and distribution company which produces contents for cinema and tv. It realises professional full-length films, tv series and videos, collaborating with professional actors of the Italian artistic field.

It has always had a particular bent for the young talents who often begin in new productions.
In the last 4 years the Company has released 4 full-length films which reached thousands of spectators in cinemas, tvs and on social platforms.
All the films are distributed through the VIMEO ROBERTO GASPARRO REGISTA channel and are available on all smart tvs. 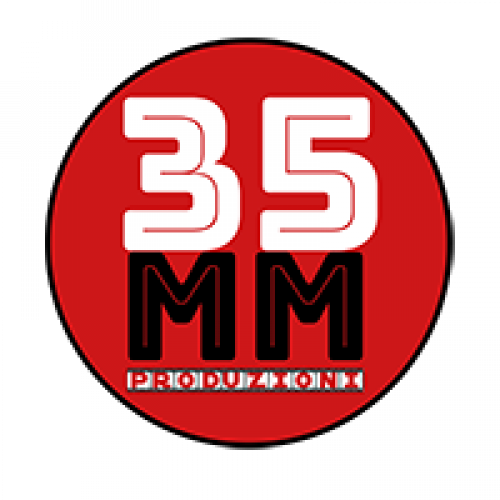