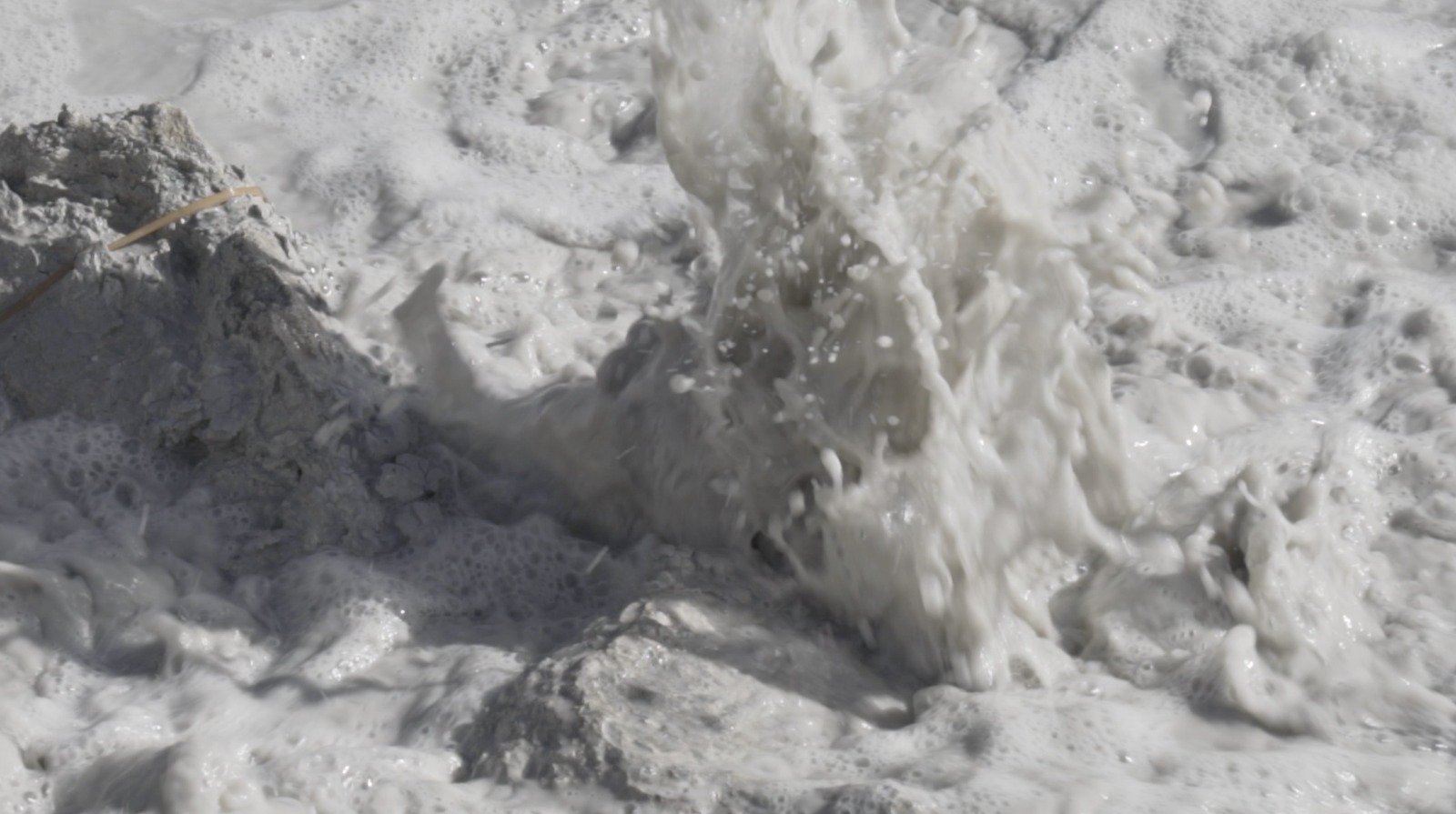 A young man struggles with the environmental upheavals that threaten to devastate his land.

Mefite flows from the personal need to tackle a very dear theme to me: the complex relationship between human beings and nature and the rupture of the ecosystemic balance that led to the climate crisis. In the suggestive and windy Valle d'Ansanto this problem is very evident and is expressed by the controversial relationship between the depopulation of the region and the invasive presence of wind turbines, generated by speculation. The relationship between Vito, the source of Mefite and the wind turbines allowed me to imagine a story that, by mixing reality and magic, can stimulate a reflection in the public starting from the visual and narrative suggestions proposed. At the origin of every environmentalist struggle there is always a first spark. This short does not aim to explain or give answers on the topic, but rather wants to try to be a spark.