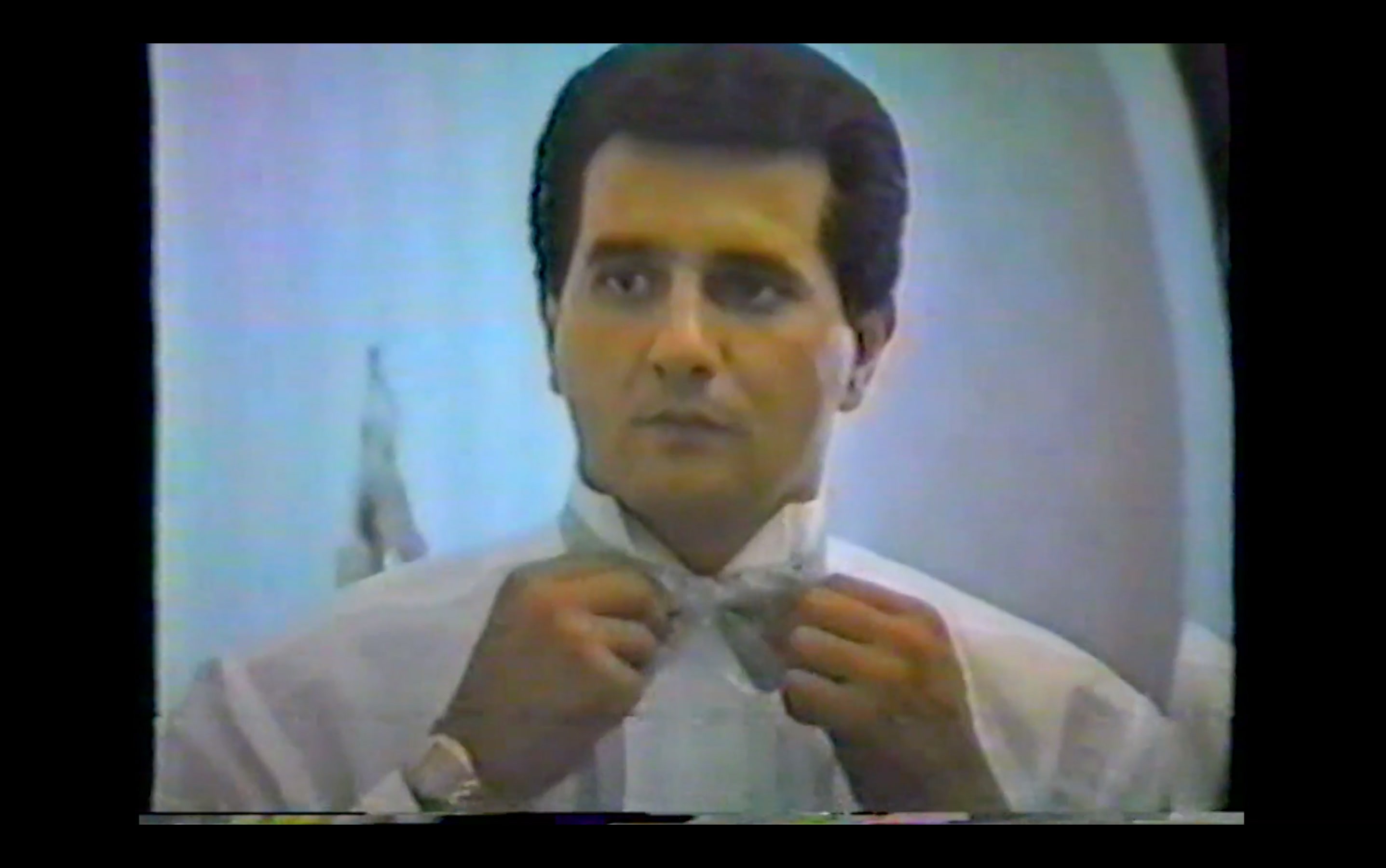 “My uncle was a Mafia boss. His lifestyle strongly influenced the life of his sister (my mother), that of my father and consequently, mine too. This lasted until his last day ending in a pub in the centre of Messina where my uncle was shot to the head from a 7.67mm calibre automatic pistol by a killer disguised as a woman.”

“Una storia italiana” is an autobiographical documentary where Giorgio Carella narrates the story of his family. An unpredictable sequence of events that started in a city, Messina, where Mafia affairs flourish and intertwine with political ties, Masonic relations and unscrupulous entrepreneurship and that from Sicily reach Milan, Luxembourg, London and then Toronto, Sidney, the Cayman Islands... Through the memories and the revelations of his parents, uncles and cousins, the director describes what it was like to live in the shadow of a person who felt love and pain, who had his dark sides and his sweetness but who used to kill people as part of his job.

Cosa Nostra, far from being just a form of organized crime, is also a vision of the world where all those involved are forced into complicity. This includes looking at the bandit with romantic eyes, or parents radically changing their expectations thus condemning their children to an unhappy and indecipherable childhood. Although children eyes are able to see feelings very clearly, they can’t understand what affects them. “Una storia Italiana” wants to show this aspect, too: the relationship between the director's mother and her mafioso brother – the uncle, or between mother and father and between child and parents.

In a plot unfolding between the past and the presents, the documentary shows how personal choices always have consequences for other people, too, involving everyone in the logics of a tribe where they will be forced to fight for their whole life to free themselves from. Wishing for being relieved from what they have seen, they have experienced and from what they did.