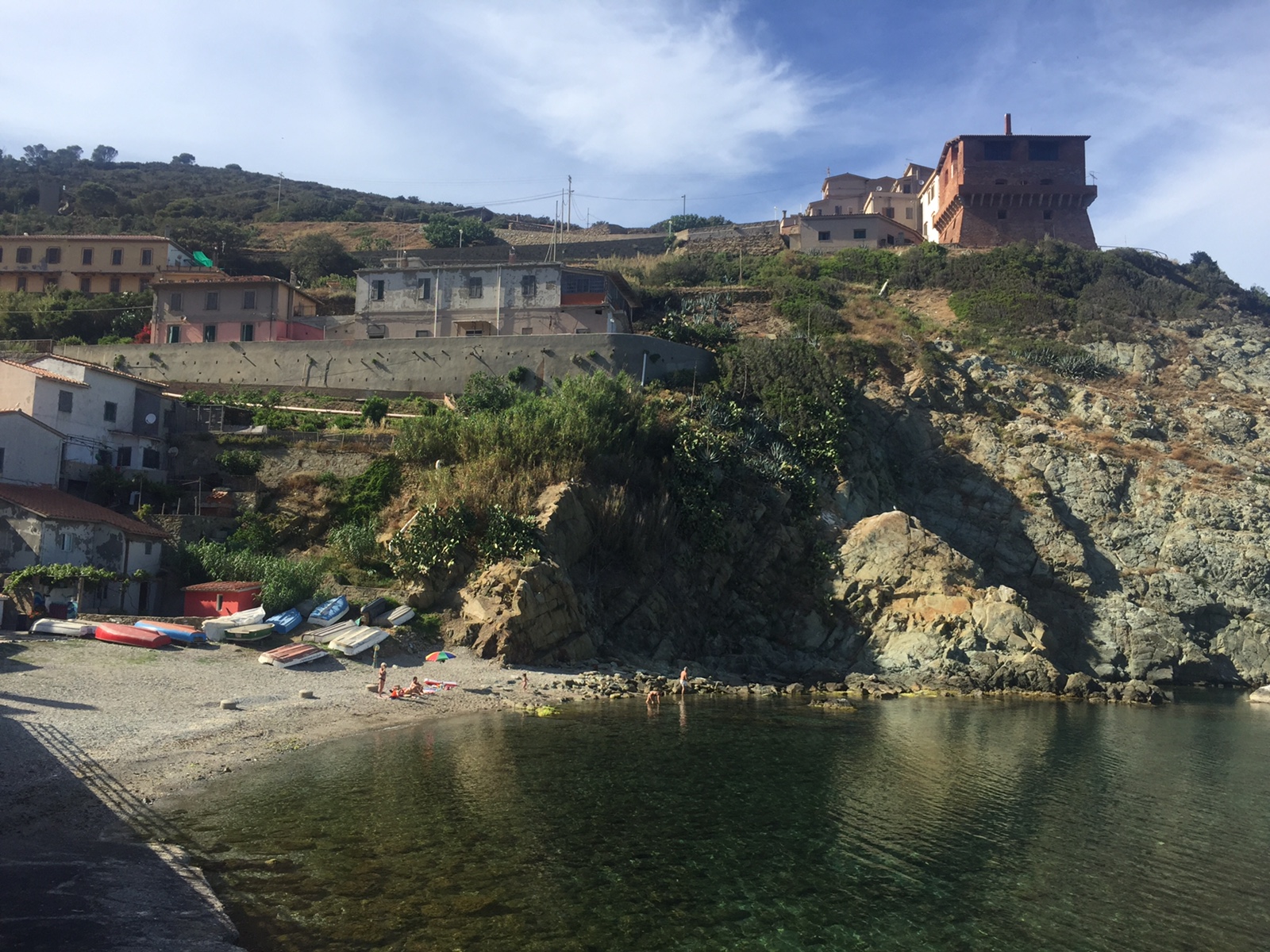 Life starts very early in the morning on the Island of Gorgona, a small patch of land about two hours of ferry from Leghorn. The first tractors begin to move, the animal sheds are reopened, and everyday activities resume, with labor in the fields, milking and maintenance work. The buckets of milk arrive at the cheese workshops, while the bakery is already producing the rolls and flatbreads that will supply the commissary. Further on, a flock of sheep skims past the vineyard to reach their pasture... Like the animals, even the men bustling there in the middle of the Mediterranean scrub and in and out of the stables have just left their cells. It's thanks to years of good behavior that they've been accepted at Europe's last agricultural penal colony - there at Gorgona. But a paradise-on-earth imprisonment can reveal itself to be the toughest of convictions… With his camera, Antonio Tibaldi leads us on a see-all immersion into a world where beauty wraps the crimes and sorrows of man like a death shroud.

Carcere Mare will be a documentary of observation, but not only. I will claim an expressive freedom out of line with my other films, a freedom that will allow me to use - for example - even some videoportraits of the inmates, educators and prison agents, one that will try to capture the ‘silent’ expressions of their subjects. These portraits can become containers for sounds and musical suggestions that will go on to paint the way in which these individuals present themselves to the world and to me. The purpose is to gather and capture visual and audio elements that would otherwise not find their place in a rigorous documentary of observation. The magnetism and the silence that one perceives upon setting foot on the island will be transmitted through shots and sounds that will not be the typical ones of a fine “postcard” setup. Instead, I will go out with the camera and discover the bottom depths of that place, following Pierangelo, a prison agent, in his dives, or else the jealous looks of an inmate who's not allowed to swim... And the beauty of these ‘moments’ will arise from the innocence of the “non-constructed” gestures and the magic of the place itself.