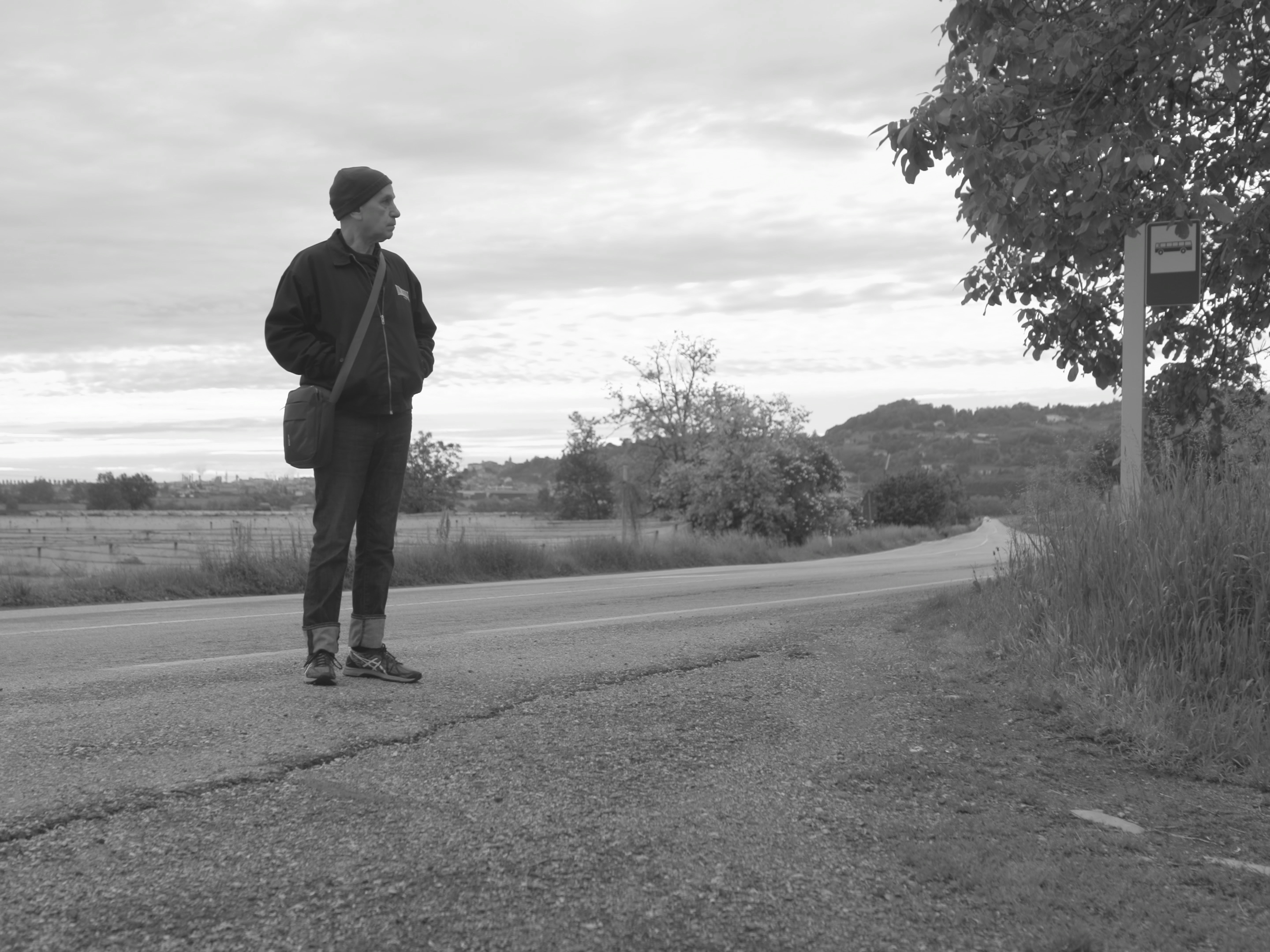 An entire life consumed within the walls of various prisons, from 1970 to today: the world of the protagonist Alberto Maron is all about detention. The approaching freedom will snatch him from his known and habitual universe, forcing him to confront himself, his limits and those of external reality, where he has nothing and no one is waiting for him. The first, condensed, life experiences outside prison coincide with the participation to theater shows, prepared in the theatre workshops inside the prison, in which he has been participating for many years. Gradually he will be busy gaining more and more autonomy, working in the Prison Library and in the Museum of the Prison Memory of Saluzzo, where he will find his place as a guide to visitors.
At the same time, accompanied by the director, he will make an ideal journey through which he will evoke and face his intimate myths, monsters and illusions that represent the archetypes of identity and freedom, which everyone has to face in the course of their lives.

Can storytelling be the right instrument to liberate and transform a rebel? This creative documentary wants to investigate if and how, in the real life of its protagonist, the filmic narration can offer a new way to the gaze of an outlaw, so far forced to a existence confined between delinquency and detention. The encounter with the camera (and the director) wants to be for him and, simultaneously, for the viewer, the occasion of a double relationship: on the one hand, with the external reality of a world to be re-approached and, on the other hand, with his private personal reality, to be heard even before he is judged. This film will not try to reconstruct the past story of the protagonist, but will offer it to him as a tool to investigate his identity and that of our present. With the aim of revealing, beyond the cold profile of a public enemy, what is behind the human being.