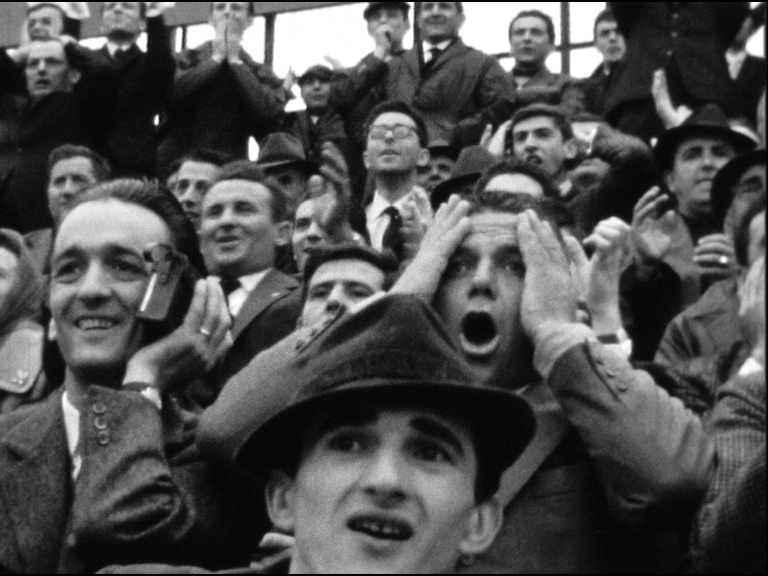 The troubled unification of Italy began in Turin, 150 years ago. Today, in the same city, a team of historians is preparing a major exhibition, entitled Making the Italians and set in an ex-industrial area. That area and the preparation of the exhibition are the symbolic location and action where our story begins and, on the opening day of the exhibition, ends. From the previous century and a half, the exhibition’s historians have selected events and characters based on their unifying or dividing features, for Italy and Italians. However, this leaves a long-standing paradox unsolved: given that Italy’s cultural identity is much older and stronger than its political one, what is the relationship between those two identities? The use of this historical criterion enables us to look for long-term tendencies and to recount the nuances of a complex country, where the lines between good and bad are not only often blurred, but invisible. The storyline adopted is chronological, marked by 4 great turning points. The first: 1861 with the sudden unification of Italy. The second: 1922 with the takeover by Mussolini. The third: 1946, when the people chose to abandon the monarchy that had collaborated with fascism and embrace the republic. The fourth: 1992 when the main political parties were swept away by judicial investigations which exposed corruption at all levels and paved the way for the so-called Second Republic.

Allegro ma non troppo has been commissioned by Arte France for a theme evening on the 150 anniversary of Italy. It will be broadcasted on Octber 2011.
Through a creative use of archives and inspired by the OGR exibition “Fare gli italiani” the film gives an insight into the Italian history for a better understanding of the present situation of the country. The red line accross the film will be the popular culture (opera, music, cinema) which represents a strong appealing point for a large foreigner audience. A wider approach given by international experts and a large use of world wide well known Italians “icons” will make the film actractive for for the italian audience as well.