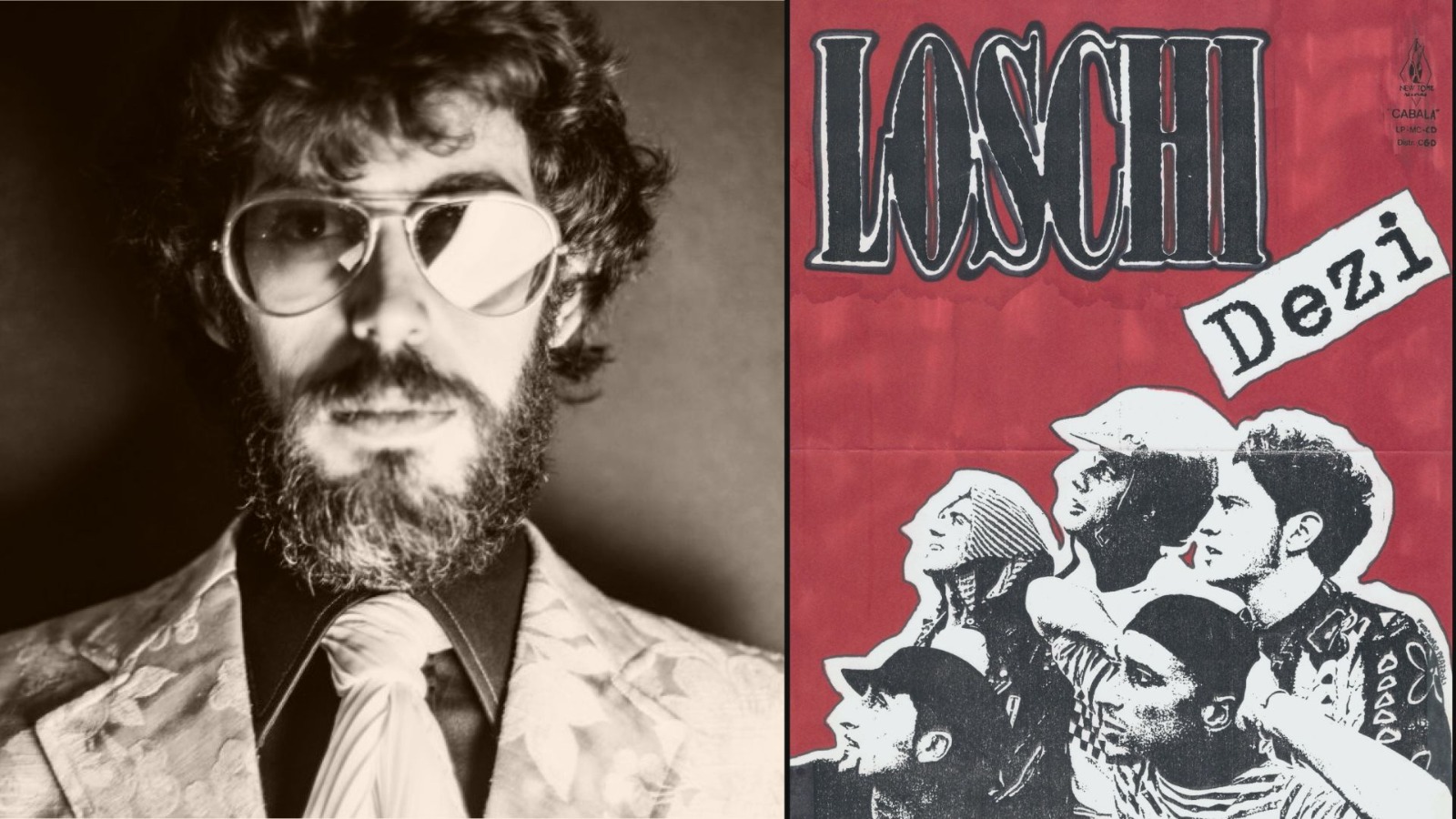 “They called us to play at the Cammello… that evening we thought of proposing our revisited pieces in a Tango, Cha Cha Cha, Waltz, Liscio version. The public had a great time, we too. We decided to continue on that path."

In a beer house in Turin, in the mid-1980s, a group of boys from Turin transformed their small new wave group, one of many, into one of the most atypical bands on the Italian underground scene: Loschi Dezi. The Loschi was a singular band, starting with their unusual and bizarre name. A melting pot of Bauhaus and Clash, a lot of Tom Waits and Talking Heads, and a dose of Paolo Conte and Morricone, all combined with popular rhythms such as Waltz and Liscio. In short, a great "mischione", the italian for  medley,  the most fitting Italian example of that mixture of genres, languages, and sounds represented by the transalpine patchanka of Manu Chao's Manonegra. With only one real studio album to their credit, "Cabala", after several years of apprenticeship in clubs, towards the early 90s, when a glimmer of fame seemed to knock on their doors, they decided to break up. Feeding even more that aura of mystery that hovered around them.

“Modern man does not understand how much his "rationalism"  has put him at the mercy of the psychic "underworld."

This phrase could metaphorically represent an ideal snapshot of what Turin was at the time of Fiat. When Fiat was still Fiat. On the one hand, there was a city with a single metronome that sets its rhythm: the engine of the factory. On the other hand, this hegemonic presence generated opposite forces. Turin was, at the same time, one of the industrial capitals of Europe and one of the most underground cities in Italy, with an "underground" world in constant evolution. Two separate worlds.

Then at a certain point, between the 1980s and 1990s, this apparently unshakable paradigm collapsed, creating new visions. Our intent is to show Turin, from the march of the 40,000 to the first Castellani city government. About fifteen years have decreed the beginning of an anthropological mutation, as it did not occur since the move of the capital city more than 100 years earlier. Our point of view will be that of the world of “underground” music which expressed the most iconoclastic side of culture: from prominent personalities to the first recording studios, from (very few) music clubs to musical groups. Among these the Loschi Dezi. The protagonist of our journey will be Federico Sacchi, a passionate Turin music-teller, who will have the task of taking us on both sides of the compass: from the assembly line to the “underground” world. It will be a story on Turin: how it was, how it has transformed, and how it could be in the coming decades.

Ready to "Dance a new misstep"?