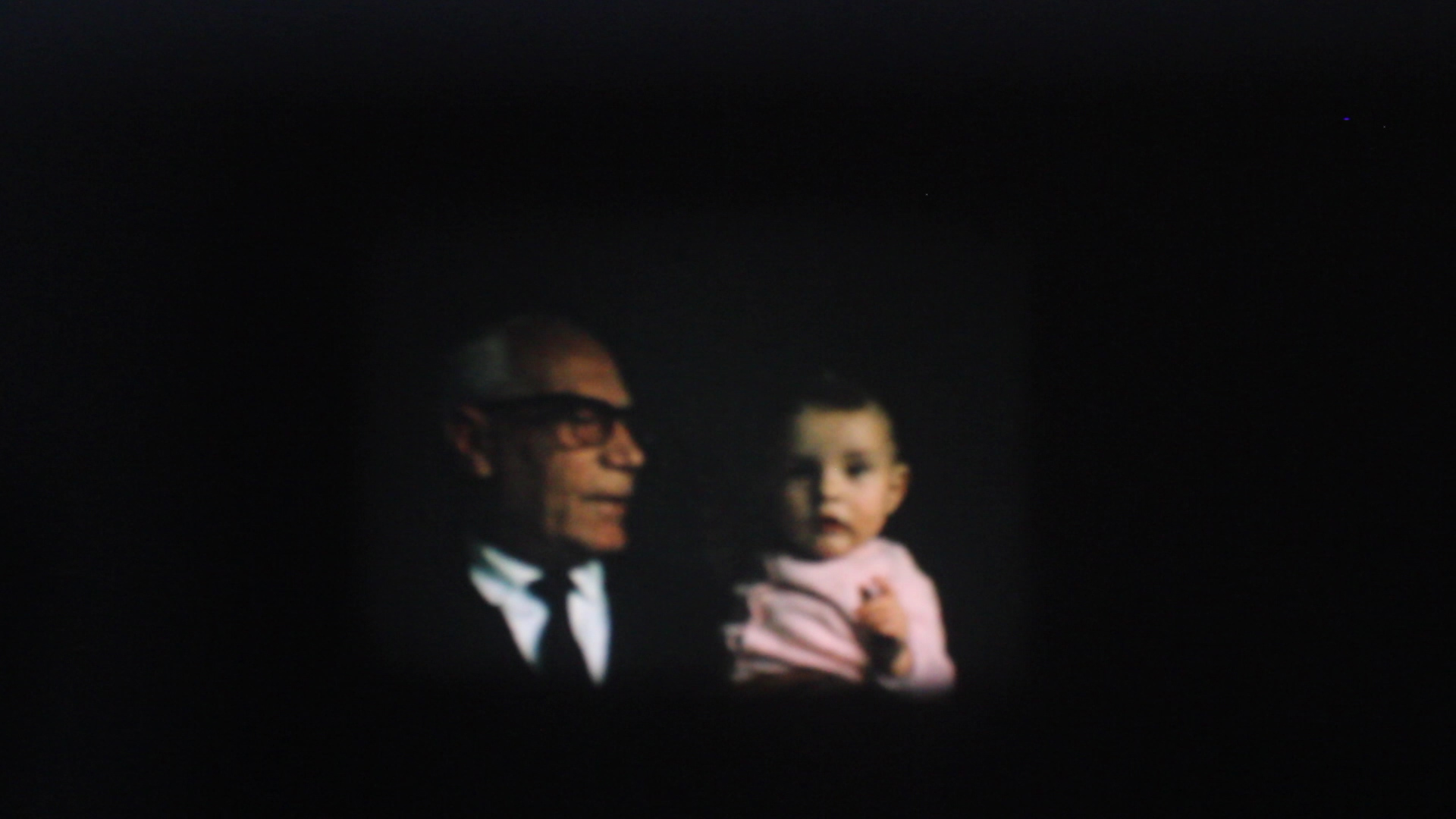 Three stories intertwine in this film: the one of my grandfather, my one and the one of my first son, My grandfather, the last secretary general of the italian fascist party has been an athoritarian patriarch after the escaped Italy in 1949. In his family the past was left aside, his strength was directed to build a present able to redeem his past, building a factory, owning large estates in order to breed his dairy cows and keep his sons busy. My life as film director, wich for the fist time I decide to confront myself with my own roots and my deepest wounds. For this project I decide to search for the unspoken things in my family, to find out about the forgotten films shot my father, to watch closely the photos of my grandfather with Mussolini, to read for the first time his book about his last year in Italy. And the life of my son Juan, who has come to this world as a cathartic force. Through hum and his resistance to my camera comes out the antipode of what the family of my grandfather has respresented.

It took me some time to ask myself why I've discovered so late this old box with seven glass negatives with the images of my grandfather embracing the dictator Benito Mussolini. It is the beginning of my research: my grandfather was the last general secretary of the Italian Fascist Party. A counter order saved him from being hanged closed to the Duce in the Milan's square. It is a journey to search this story and the roots that hold on our family culture. Something sinister prevailed in the male lineage of my grandfather. My father and his brother never dared to contradict him. They lived impotent under the weight of his authority. His first grandchild was born with hydrocephalus. He diedn at five. His second grandchild, Diego, my brother, died with cancer when he was 33 years old, without any child. This film is not only a farewell to the men of the family Bonino, but also to a family structure that has vanished, to the omnipotent machismo that talked to a past world, unable, to accept s different present.