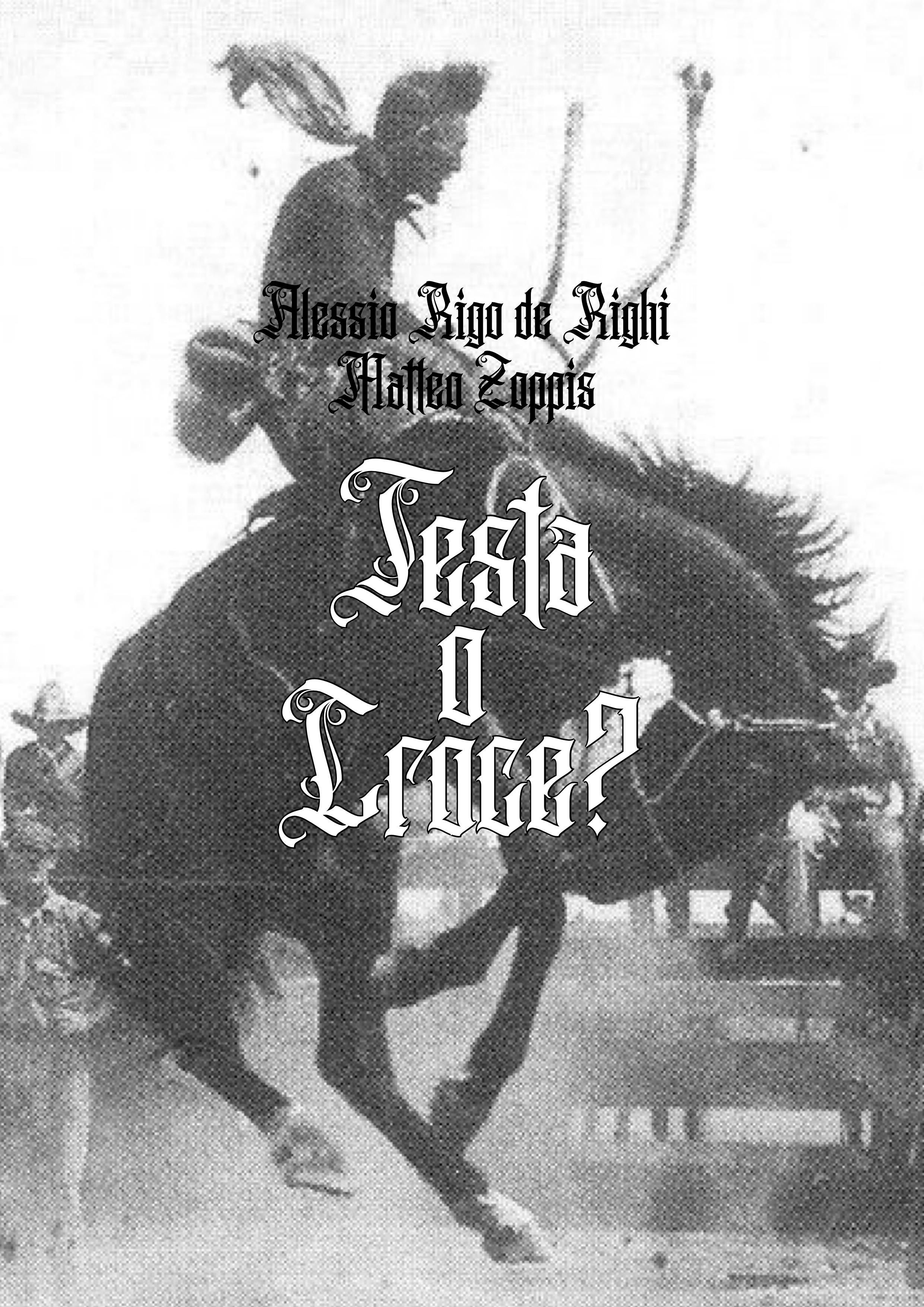 When cowboy Billi and his sweetheart Rosa run away together, he is accused of her husband's death and becomes the symbol of a local uprising. Everyone wants his head and only Rosa knows the secret that could finally set them free.

We would like to make a "pastoral western," set in post-unification Italy, between the end of brigandage and early industrialization. An Italy to which Buffalo Bill's Circus had already brought the American myth of the West. The conflicts that ran through our country were not so different from those in America recounted by so-called Revisionist Westerns: a time of instability, of new laws and new masters, a time of change, where the rules were few and confusing; a world of soldiers, guards, and outlaws.

Italy of that period is a country at the dawn of modernity focused on profit, individualism, and bureaucracy that gradually takes the place of a deeply archaic, peasant, and feudal world. The film is the story of Billi and Rosa's love and their desperate flight to nowhere seen through the ironic and deforming mirror of oral history in which the truth is always elsewhere, the facts never coinciding with their narrative. A murder makes Billi a hero to some, and an outlaw to others. Rosa is the only one who cares about the truth of the story, her story, until she realizes that this is not that important to others, because no one believes her. Rosa projects - even in a dreamlike way - her desires onto Billi: to love but also to hate, to emancipate herself, to escape and reinvent herself in escape.

The initial inspiration is musical. Many ballads of the time told stories of outlaws, rebels, injustices, and adventures. The ballad has a strong influence on the formal structure of the film we envision we like to think that the music adds a voice, an interpretation to the events of the characters, that it changes the facts, and adds meaning. Every hero is such as long as he holds up his story, whether true or false it is.