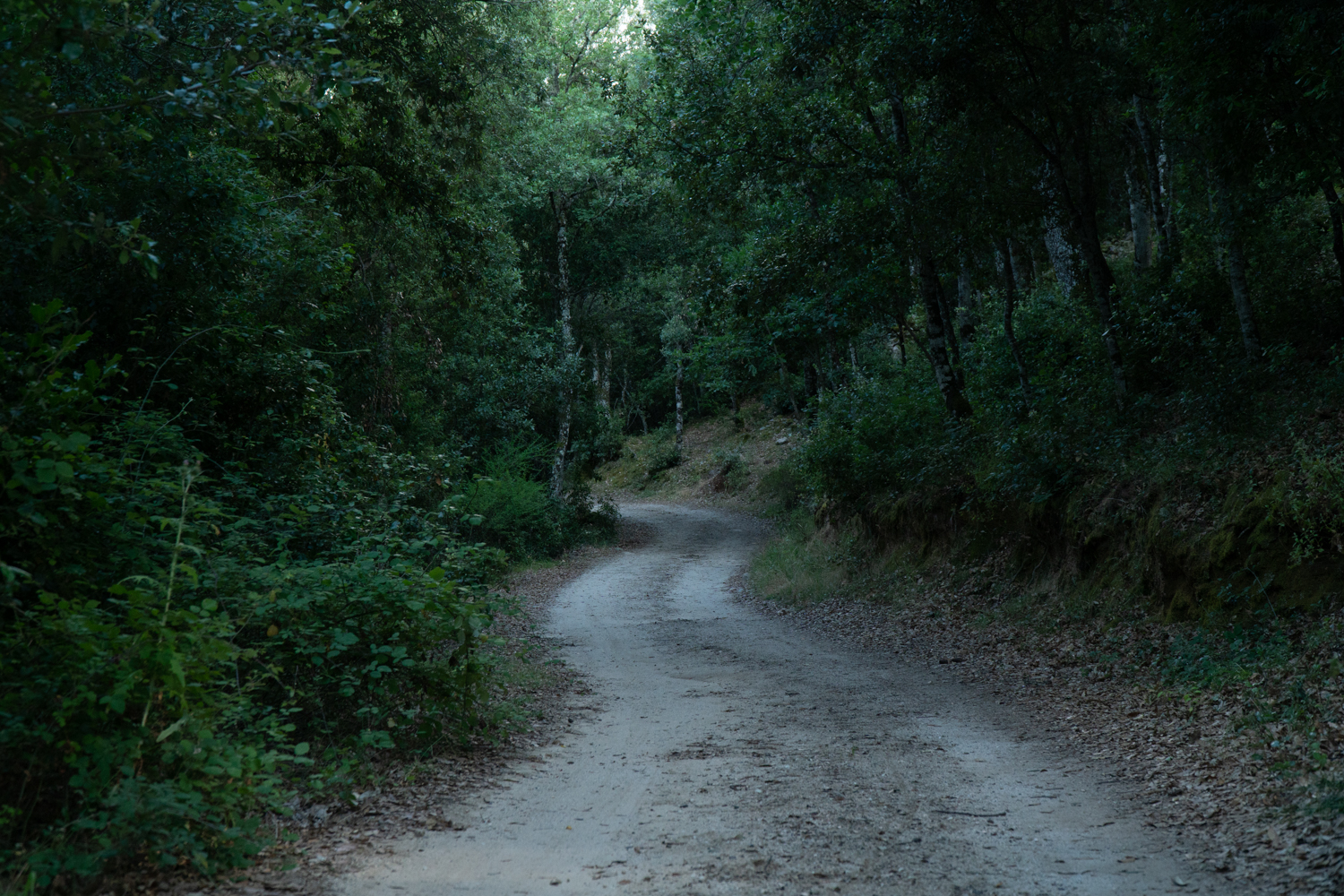 Fraus, Sardinia. In a cold, gray village, surrounded by woods and high mountains, a little girl disappears into thin air. Deputy Inspector Ivan Toller, investigating the disappearance, knows that he does not have much time to find her alive. During a search of the woods, he discovers the lifeless body of a young woman, Alice, hanging from a tree. Everything suggests a suicide.

Sara is a successful writer of fantasy novels, raised in Fraus and now living in Torino. Her perfectly organized, relationship-free life is turned upside down by the death of Alice, her childhood friend. No one has any idea what happened, but before committing suicide, Alice had tried several times to call Sara, who was unable to answer. Moved by guilt and not convinced it is a simple suicide, Sara returns to her old childhood haunts to try and discover the truth. Here, she meets Ivan, and their investigations cross several times, making it clear that the two cases are connected. The main suspect is Don Massimo, leader of the religious group of which Alice was a member, an ambiguous character who seems to have a profound influence on those around him. While the deputy inspector seems to be groping in the dark, Sara plunges headlong into a web of nightmares and paranoia that becomes ever more tangled as the investigation into Alice's death becomes an investigation into her own childhoodand the traumas she has suppressed in order to survive. Inevitably, Ivan's search and Sara's converge: she is the only one capable of guessing where the missing child is, but the information is buried in the depths of her memory. Using her research, her suspicions, and fragmented visions of the past, Sara will reconstruct a dramatic event in her own life, as well as that of Alice and many other children whose childhoods were stolen from them, going so far as to kill to rid herself of her ghosts.

An examination of the fundamental contradictions of the human soul, seen through the filter of genre cinema. Our aim, when we decided to write "From The Void”, was to dig deep into the characters and deal with important issues like child abuse and the reemergence of repressed traumas, within a story that does not compromise on suspense, tension, and entertainment value.

At the center of the film is a universal theme: without dealing with one's past it is impossible to grow, to change, to survive.

What we have created is a dark story, full of raw, repressed emotions, through which our characters wander like souls in search of themselves. “From the Void” is a thriller of the soul, a story of children who are denied their childhood. Children who will become withdrawn, damaged, or even suicidal adults. It is a journey back through forgotten memories that proceeds along two initially parallel investigative lines: that of Ivan, a police detective from northern Italy who has been transferred to Sardinia, which is grounded in reality, leads, clues and material evidence, and that of Sara, which is interior, psychological, intimate and personal, born in Sardinia, but since many years transferred to Turin.