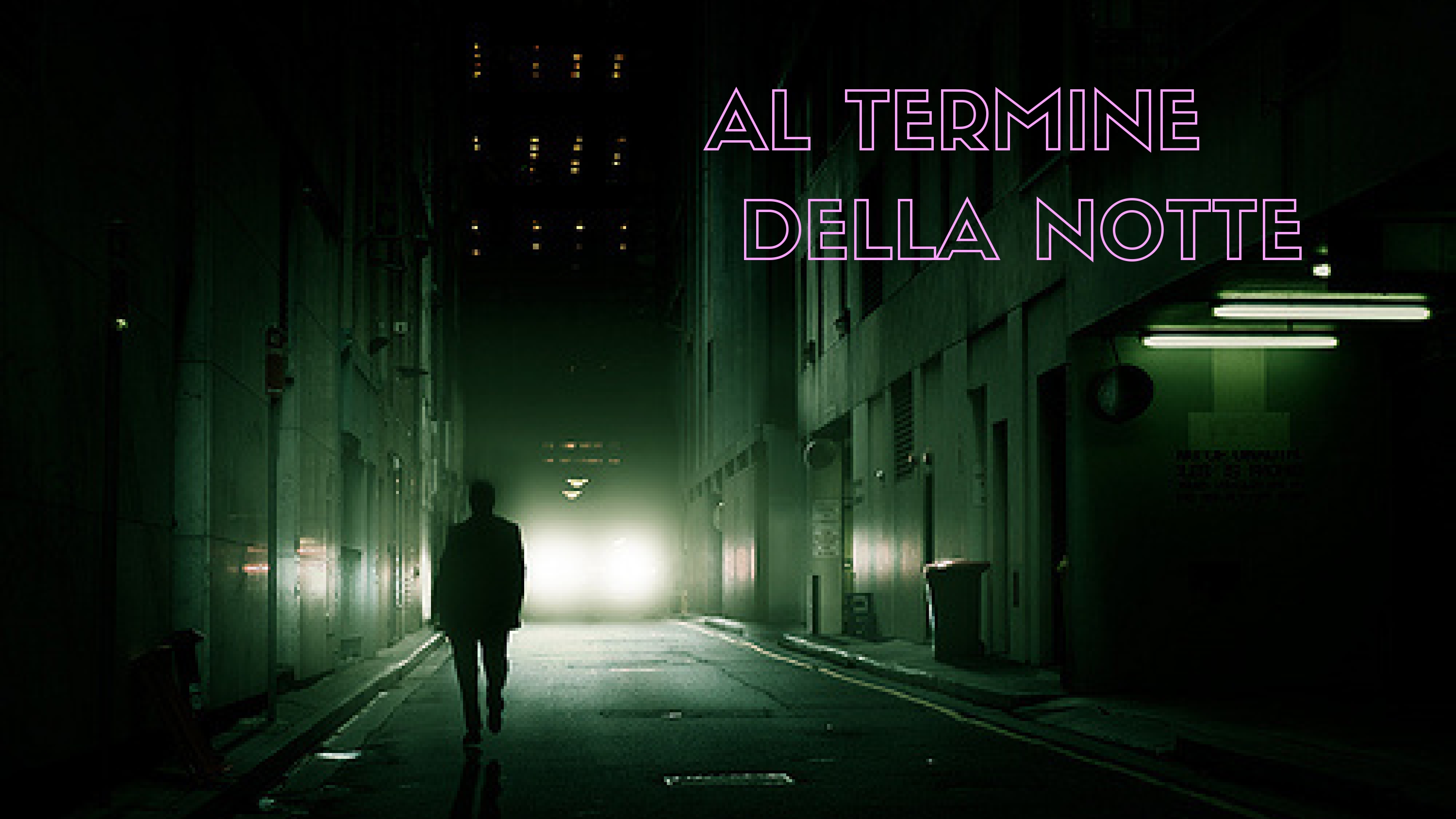 From day to day, night fell and the sun never rose again. Regina Star is a radio host. Speaking from her broadcaster, she captures the thematic engines of the supernatural phenomenon that has long affected the planet; no one can understand how it is possible that this torrid night will never end. In this context there is also her former partner, Leo, a biker with a harsh presence but with a sweetheart, and their daughter, little Luna. It is precisely the latter that still binds the parents who no longer date.

An unreal, empty, silent environment, in which noises, even the smallest ones, emerge in an almost disturbing way. A sense of loneliness given by long shots in which few illuminated details emerge from the dark, which alternate with introspective close-ups in which the characters break the silence with dialogues. A narration that takes its time, which investigates the characters even in the empty times between one action and another, leaving the viewer with the task of filling the silences. However, with a certain coldness of the point of view. A heavy sense of resignation and emptiness that one tries to fill with irony and hope. Cold lights and desaturated colors, distorted at times by the colors of neon. The aesthetics of the characters and of the environments are studied accordingly: minimalist, rigorous, angular, but with expressive details that emerge. As if in the aesthetics of the story we concentrate in telling only what matters, leaving the rest undefined.