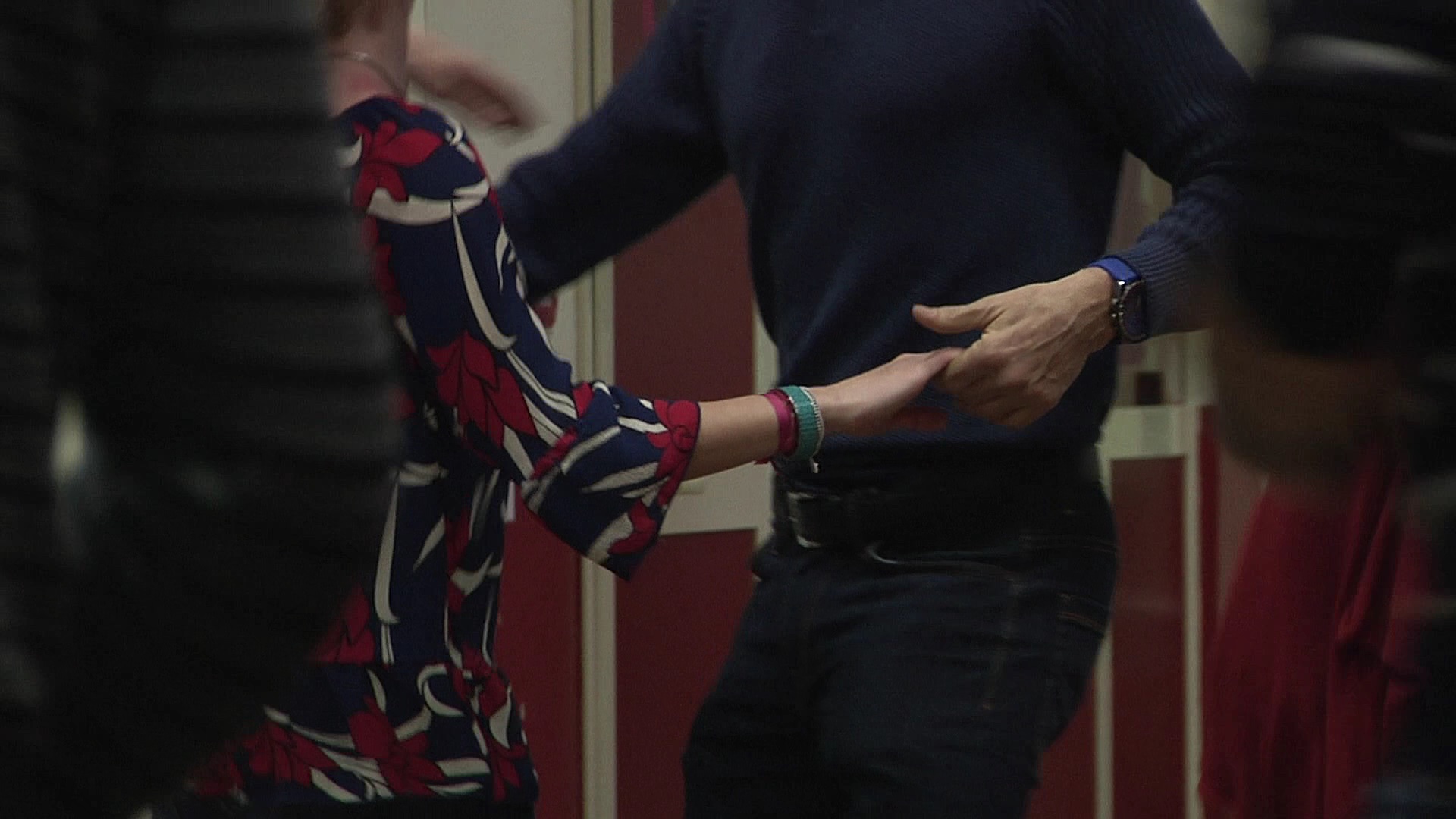 Roberto, Domenico, Mario and Olivier are united by the desire to create a future in which the masculine role moves away from prevarication and power and is more attuned to emotions, a future that seemed unimaginable to them even as children. All’altezza del cuore tells their stories and those of other men upon which paths they’ve crossed: the circles of self-awareness, the workshops for children on gender stereotypes, the help desk for violent men (organized by the Turin association Cerchio degli uomini) and the workshop and show of Teatro dell’Oppresso that Olivier organizes with men from different cultures. The search for a relationship with the others combines these experiences, from which a new way of being a man, an unprecedented search for awareness and freedom, spreads in several directions, still uncertain but promising.

I imagine a dramaturgical structure simultaneously light and complex, punctuated by internal references and built on a double track of narration, both personal and collective. These two tracks have different points of interaction and the strongest ones are when personal histories are able to become universal. There are two formal levels of narration: the first one follows the personal stories of the protagonists through the use of archive images and sounds, with a style of creative documentary. The second follows the collective actions of the protagonists over time with a style of observational cinema. The discreet and silent listening of the observation that will start from the theater workshop in the preparatory phase of the Teatro dell’Oppresso show, on a few limited occasions will be open to my presence on the pitch. As a female director, this aspect of gender roles and conformity will naturally be a part of the research involved in this project.