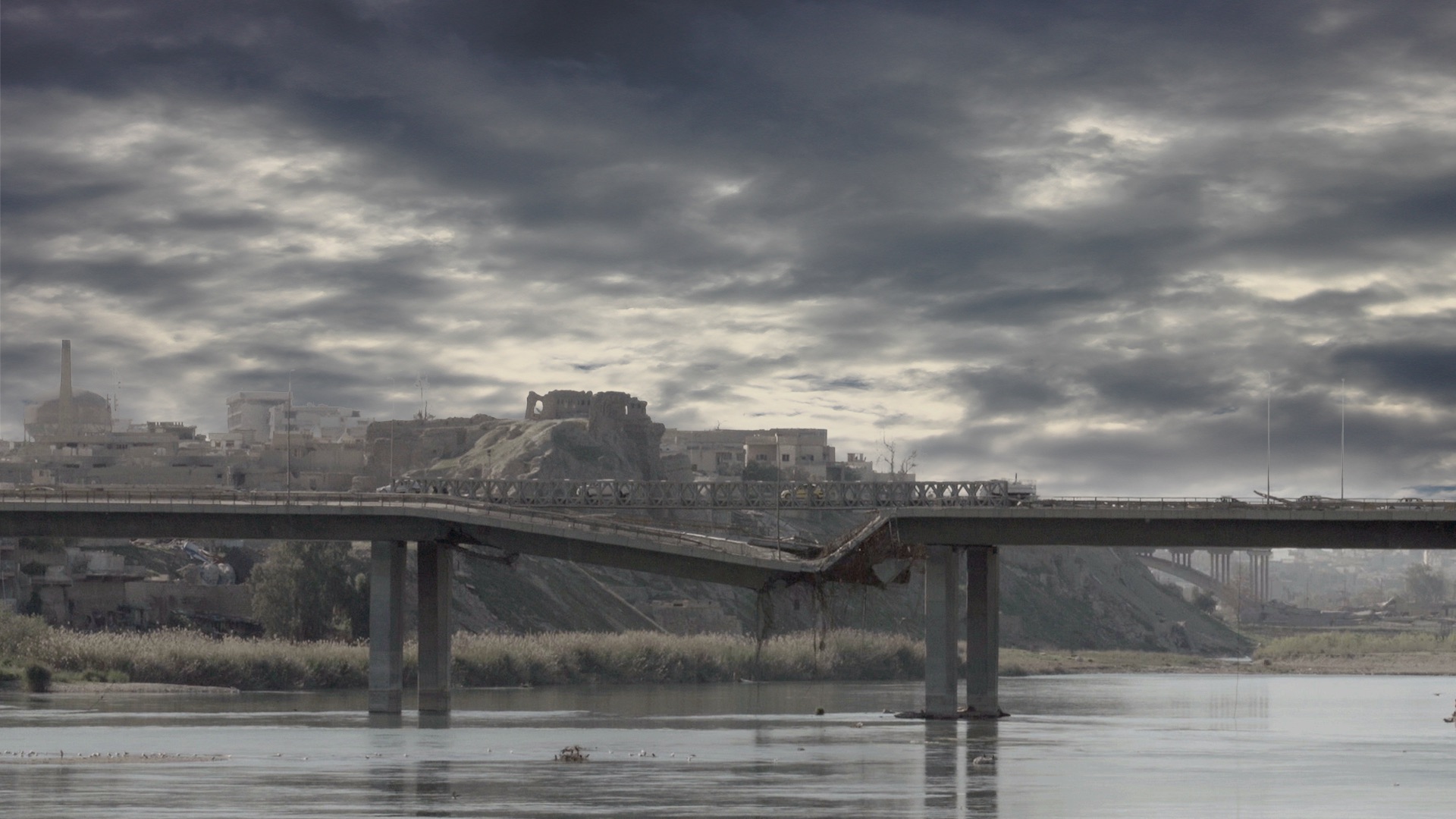 One would think that no one wishes to return to a city devastated by war, but home is where you feel you belong. Against the advice of friends and family, Ghadeer, a young journalist from Mosul who fled to Belgium during the Isis occupation, decides to go back, forfeiting a potentially bright future in Europe to throw himself into the social and cultural reconstruction of his country. His goal: To start an independent radio station to send out messages of social cohesion and the rejection of violence. Together with his team, he will face countless hurdles in his attempt to mend the soul of a city devastated by war - physically and socially - while coming up with inventive strategies to make the station economically viable. Will Radio One FM’s voice be loud enough to deliver the changes they dream of or will the old establishment prevail once more?

We arrived in Mosul a few weeks after the end of the war of liberation from Isis. We had been to war zones before, but such devastation was out of any previous experience. Only cinematic memory could hold a candle to it: the beginning of Rossellini's 'Germania Anno Zero', Berlin transformed by bombing into a shapeless pile of fire-blackened rubble. We wandered into this desolate territory to see what it contained. There we met Ghadeer for the first time, a young journalist who had just returned from Europe to set up a free radio station in his country. Don't Come Back is the story of a return. Following a positive story of struggle towards a better future can be an even more powerful form of denunciation than telling stories of suffering. Examples of this kind place the emphasis on what is missing and what interferes with the success of the protagonist's efforts. Ghadeer and his group believe in the formation of civic consciousness through the use of media and this seems to us to be the highest function of cinema.