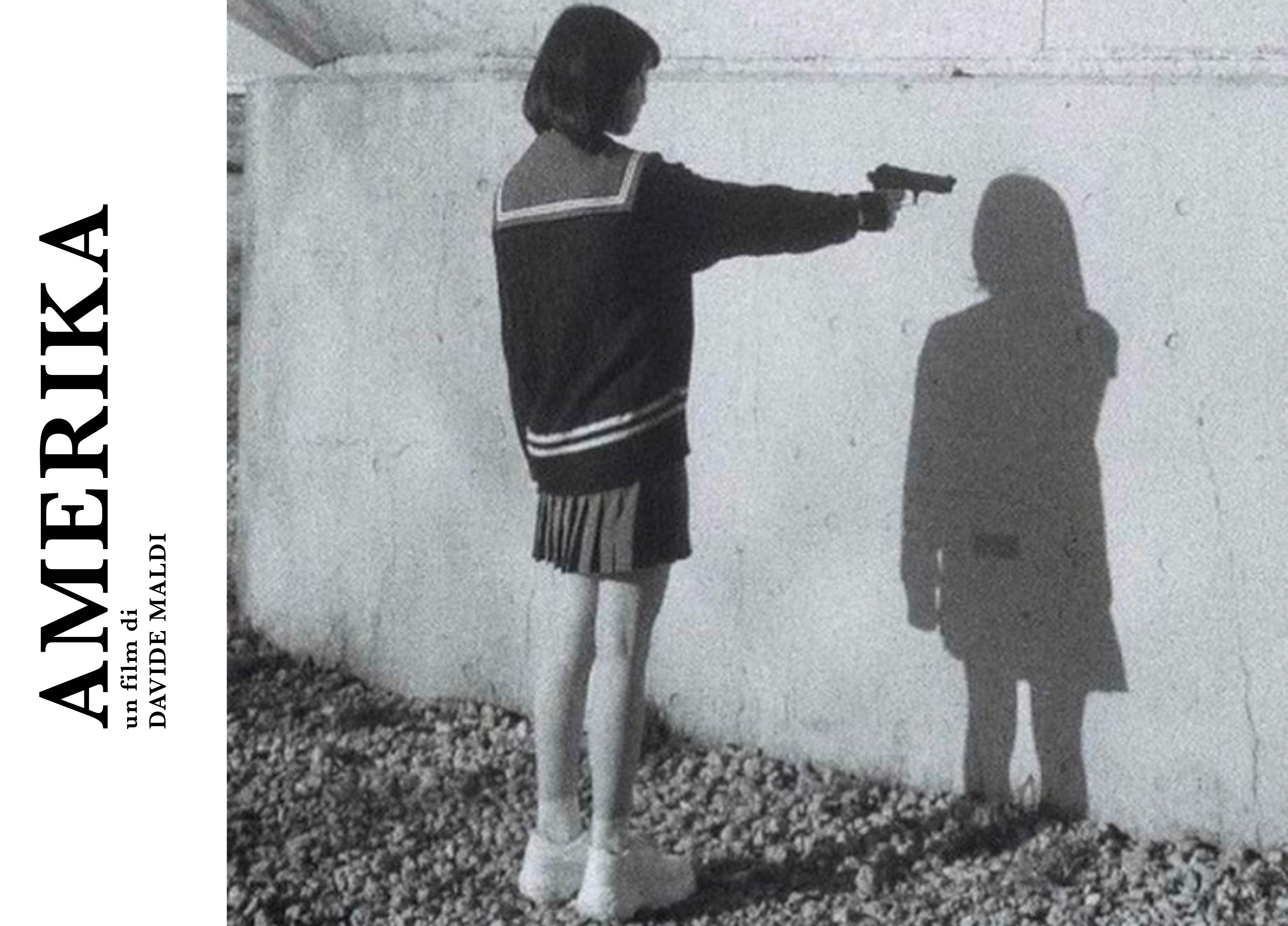 Amerika is eighteen years old and lives in a world in which possibilities and privileges are closely linked to wealth. One morning,she discovers her parents had been lying to her: drowning in debt, they have abandoned her, leaving her to inherit the enormous amount owed to the State, which she will have to pay off through her work. Forced to leave behind the life of ease she has enjoyed until then, she will discover that only through lying and cynicism can one make one’sway in a barren, ruthlessworld.

Amerika is a young woman, 18 years of age, whose family’s bankruptcy turns her life upside down. Her name is a symbolic reference to Kafka’s unfinished novel Amerika (The Man Who Disappeared).

The film is the final chapter in a trilogy on adolescence: a path in three acts, each of which recounting how adolescents deal with the world created by the prior generation, through roles suddenly making them key figures in building their own futures, but where their freedom of action must constantly bend to society’s demands.

Amerika arose from the relaboration of a personal history involving my family’s bankruptcy, and from a recent news story titled Children pledged to loan sharks to perform undeclared work and pay off the family’s debts, a new practice for paying off loans that some loan sharks were using to seize perpetual control over the amount owed them. As the story went on to report, “It’s the children who pay for their families...”.

The story of Amerika is a story that belongs to our own time. A reflection on inheritance and on the society we are building, it casts light on what we imagine can happen to these new generations represented here by the sons and daughters who will be required to pay for the mistakes made by those who came before them.

With Amerika, I am interested in building an altered vision of the world, because this discarding procedure allows me to point out and heighten certain dynamics and issues of the society we live in. The work aspires to create an invented world, setting it in a reality that the audience can visibly recognize. The process put into play here is what we might define as science fiction realism. The dynamics within Amerika’s world are not the opposite of those governing our society, but deviate slightly from them, thus placing the film not in a near future, but in an altered present.