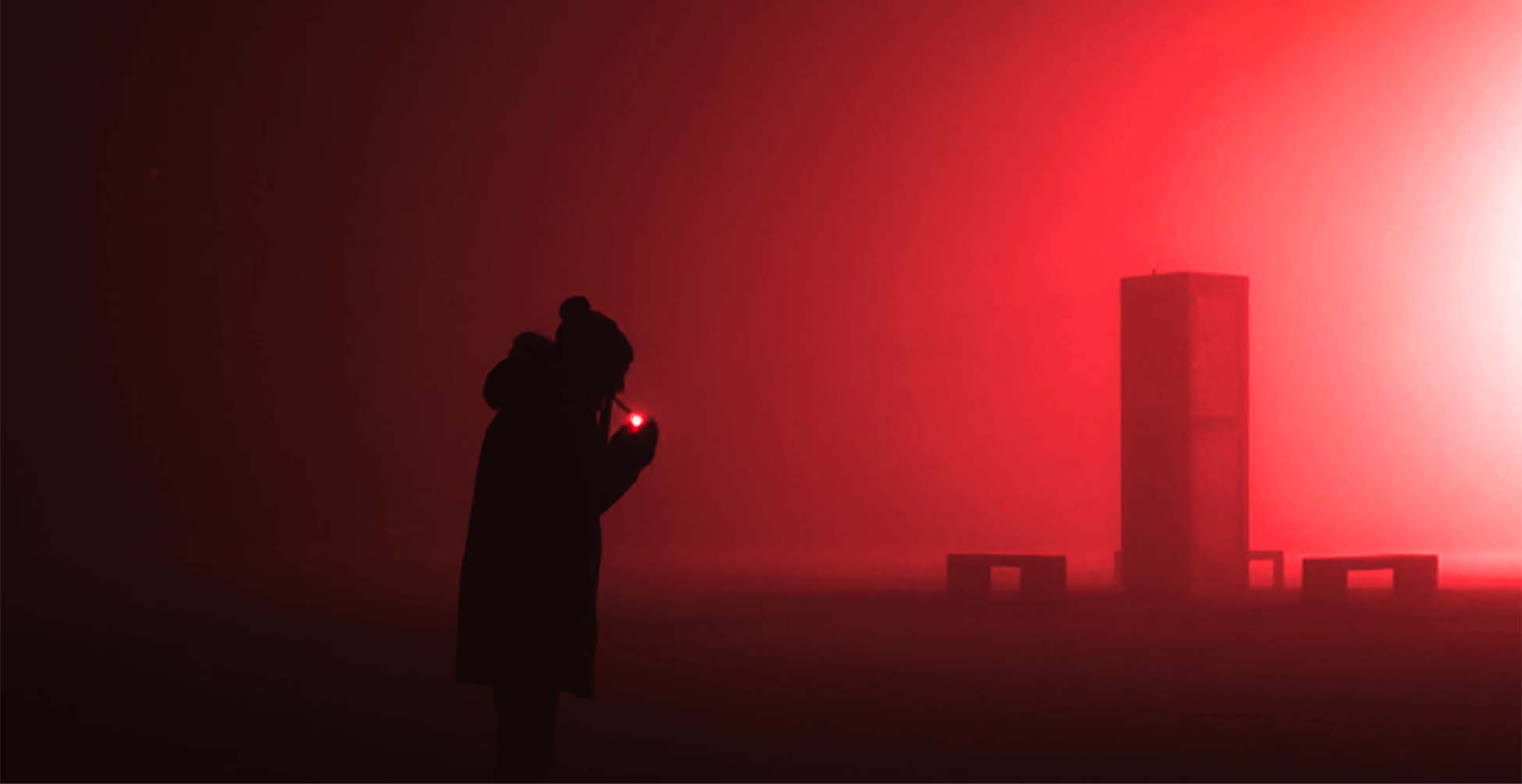 The First Time tells a week in the life of a group of young people, a group of friends, living in the outskirts of a big city in northern Italy.  They live between the tribal life of the hooligans groups and the daily presence of ‘Ndrangheta, stuck between the football stadium and the jail.

One day, one of the girls of this group, Alessandra, 16 y.o., is raped. She is raped by her cousin's boyfriend. But the press spreads the news that she was raped by a group of Roma guys.

For ‘Ndrangheta that’s a great opportunity. They want to destroy an old house where the Roma community lives as it is at the centre of a huge real estate project. Now they can manipulate the rage of people against the Roma settlement hiding their interest in destroying the old house. The group of young people at the center of The First Time is overwhelmed by the police investigation and gradually falls apart.

Little by little they understand how things really happened  but ‘ndrangheta ensures that no one talks about it.When finally Alessandra exonerates Roma people from the accusation the crowd has already set fire to the old house.

The film draws inspiration from real events and explores the deep dynamics of contemporary Italian society, tackling issues of urgent relevance with a polyphonic structure. The racism, the male chauvinist and patriarchal substratum; the pervasiveness of organized crime, with its ability to manipulate daily life, the sufferings and weaknesses of individuals, families, communities in crisis. The First Time is a cross-section of these dynamics, experienced from the point of view of a group of teenagers: overwhelmed by a vortex in which individual parables converge in a near-miss massacre.