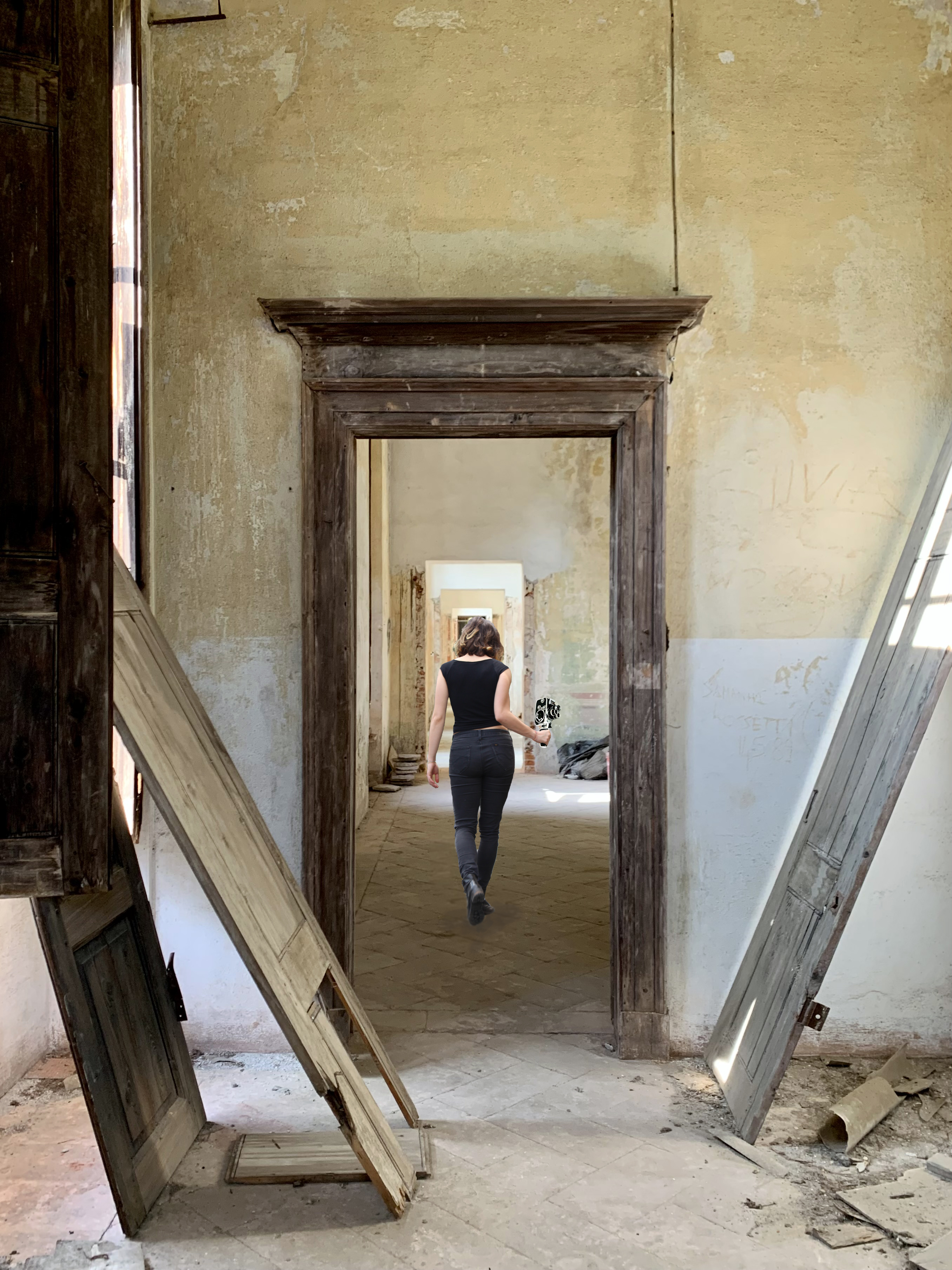 Aletheia, goddess of the 'Unveiling', has had enough of Ulysse and his version of the Odyssey. To record other narratives, she enters the tale with the camera at the point where Ulysses has just returned to Ithaca. Through her lens, we see him as he enters a now decaying mansion, and, as if in an investigation, we follow him walking around the rooms, pseudo-islands inhabited by the female figures who marked the stages of the Odyssey: we meet Nausicaa, Circe, his mother Anticlea, Calypso and Penelope. Ulysses has brought with him the memory of them so to revive them in his accounts, only this time he remains silent and the women, now facing the goddess, reveal another story and spin new threads while rebelling against the images the great hero has been projecting of them so far. Finally, they transform themselves into the sirens he managed to escape the first time.

The short movie is a hybrid project whose film format was developed from a biting revision in sonnets of the Odyssey, which inspired a script with musical structure and escape room modes, onto which elements of handicraft and textile art are grafted. Here the women of the Odyssey have their say - and the story changes: the Homeric epos, magnificent but carrier of patriarchal and misogynistic values, is rediscovered with a critical eye. This investigation being carried out by Aletheia, goddess of unveiling, is an expedient that goes from dramaturgical to filmic, expanding the potentials of a 'mortal' subjective camera. Villa Caccia, with its link to textile manufacturing, supports the scenic leitmotif where yarn and fabric are seen as a metaphor for 'herstory'. The rooms inhabited by the women reflect the stages of spinning up to a final textile installation and to their transformation into winged sirens, in a transition from the confession-monologues to a choral of sounds and images.