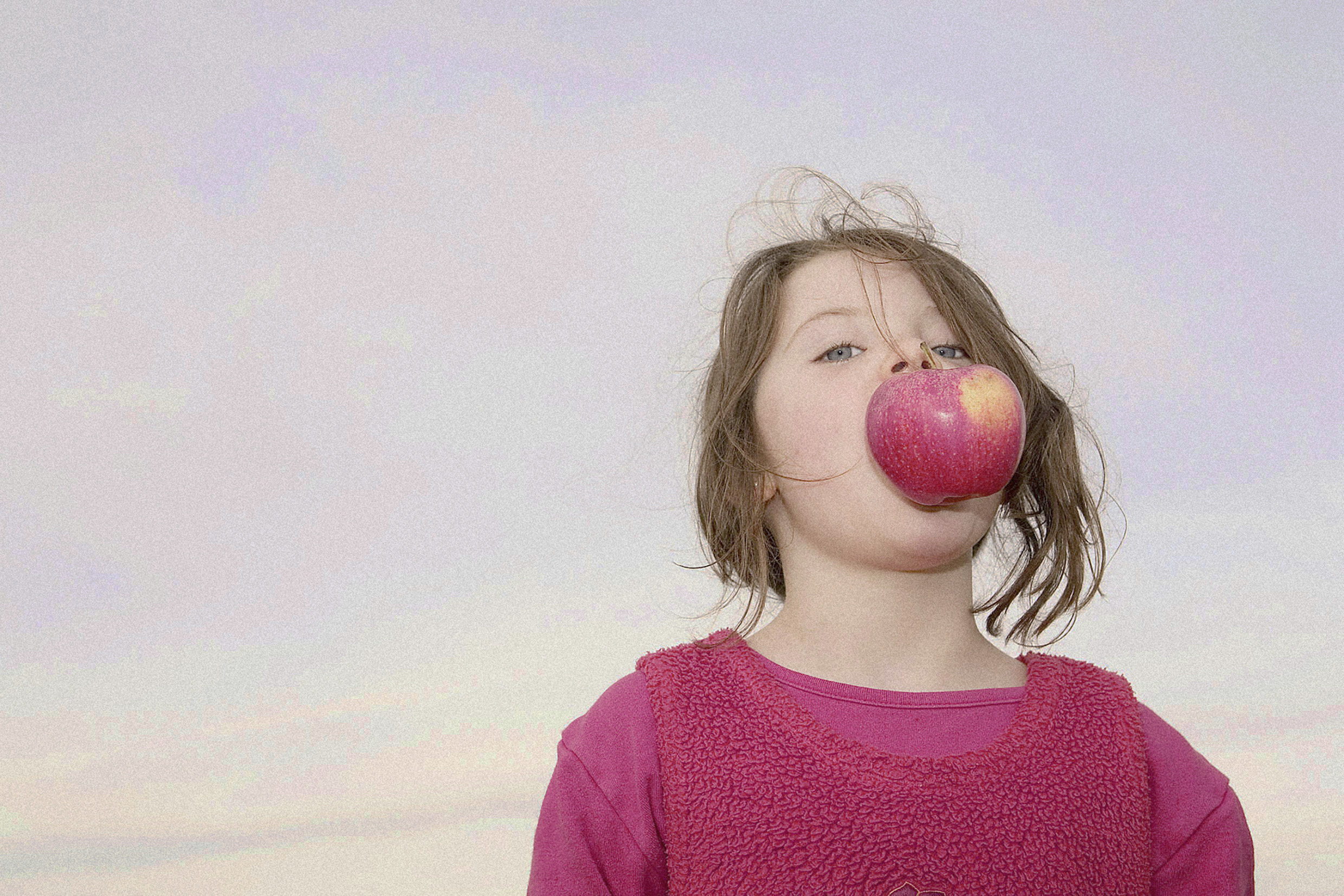 Alessandra feels like Gulliver: a giant among the Lilliputians. She is taller and larger than her peers and, according to Weight Watchers, she should lose eight kilos. There are many things she should do: stop only wearing dungarees, stop bothering her female desk-mate who she’s madly in love with, stop spending her afternoons playing pinball and eating sugary treats in secret. The solution she finds, which is to fall in love with an eighth-grade girl who introduces her to the music of David Bowie and the myth of Christiane F., does not seem to be very viable.

Alessandra doesn't know this, but deep down, all the girls she fancies resemble her mother: they are beautiful, elegant and darn confident, they are the female model she can never be like. Alex takes after her father: light-hearted, adventurous, pinball machine lover, but as there is no space for weakness in the 1980s (a famous aftershave advert chimes that “a real man must never ask” for anything), soon he too will begin to devote himself to his career, the status symbol and excessive conformism.

Alessandra finds herself alone in a residential village in the Turin area, where gangs of Paninari (young people in Italy who, as a rejection of the values and activism of the 1970s, choose to not engage in politics and social activities, embracing instead consumeristic values, focusing their interests in 80s fashion and brands) live and roam and make her the target of their bullying because she’s fat, always wears dungarees, and last but not least, because she’s a lesbian.

Luckily, she has Dario, her desk mate, a child with a blond bob and a bow tie who knows everything there is to know about natural sciences. He helps her to better understand the world by giving her a lot of examples about the animal world. And luckily, she also has Frida, the puppy her parents gave her to keep her company. But Frida is just like Alex: rebellious, indomitable, and ready to throw itself under the wheels of cars just to chase after the shadow of birds projected onto the ground. Who's going to teach her how to look after her dog? And who's going to teach Alex's mother to take care of her daughter?  A tragicomic epic that will lead Alessandra to learn about her strengths and discover she’s not as alone as she thinks.

The audience will likely feel apprehensive, but will also connect on a deeper level with this sentimental Dennis the Menace type.