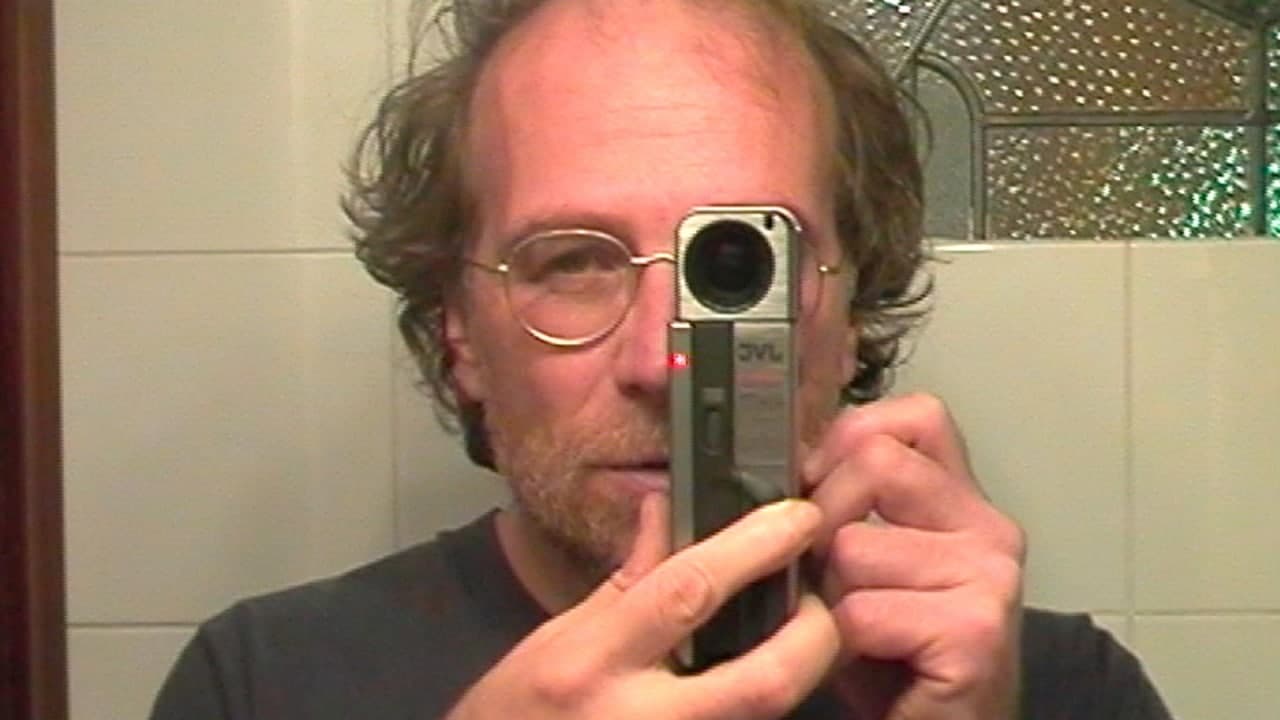 In a time span of almost forty years, from the end of 1970 to the first 2000 a considerable number of things happen. For example, analogue electronic recording formats change and a man can move between countless, even if finite, places and cross thousands of situations, meeting hundreds and hundreds and hundreds of faces, conducting the most varied conversations in the most unusual moments of day or night. He can find himself for dinner, lunch, or breakfast along the riverfront of the Gange or in a cold bar of Berlin. Children grow up, lovers and governments change, an outrageous number of new films come out that can usually be seen in the same festivals or in cinemas. Sometimes friends die, some may be lost, new ones are found. Life happens, and when narrating it in may almost be everyone's life. For the man with the camera, however, it is different. After this incessant coming of time, he has on his side a huge quantity of recordings ready to be rewinded, to tell something that was never seen before. That man in this film is Enrico Ghezzi, the most brilliant and influential author of Italian television, the most painter and lyricist of cinema critics, the man who in an afternoon in a quiet Rome rose up: this film will be called The Last Days of Humanity.

At the end of the 1970s, Enrico Ghezzi was about thirty years old and he was holding his first video camera, unknowingly starting his private archive. Forty years later, this archive has more than 700 hours of footage and has the advantage of containing a huge and inaccurate look at the planet, a critical and dialoguing body of voices, the trace of a rich emotional life. Since its inception, this film has never cherished the idea of a bio graphical story. On the table there has always been a broader bet that frames the man with the camera as one of the figures present in the largest theater in the world of human affairs. “Humanity in the cinema sees itself for the first time” says Ghezzi to the philosopher Emanuele Severino, and it is on this tension that the desire for this film began to organize itself. But how is it possible to revise humanity in a film? And above all, what is humanity? And again, are the last days now? Do they have to arrive or have they already passed? These questions have had a precise counterpart from the beginning: for the authors, humanity is the ability of each individual to feel feelings and carry out a free will.