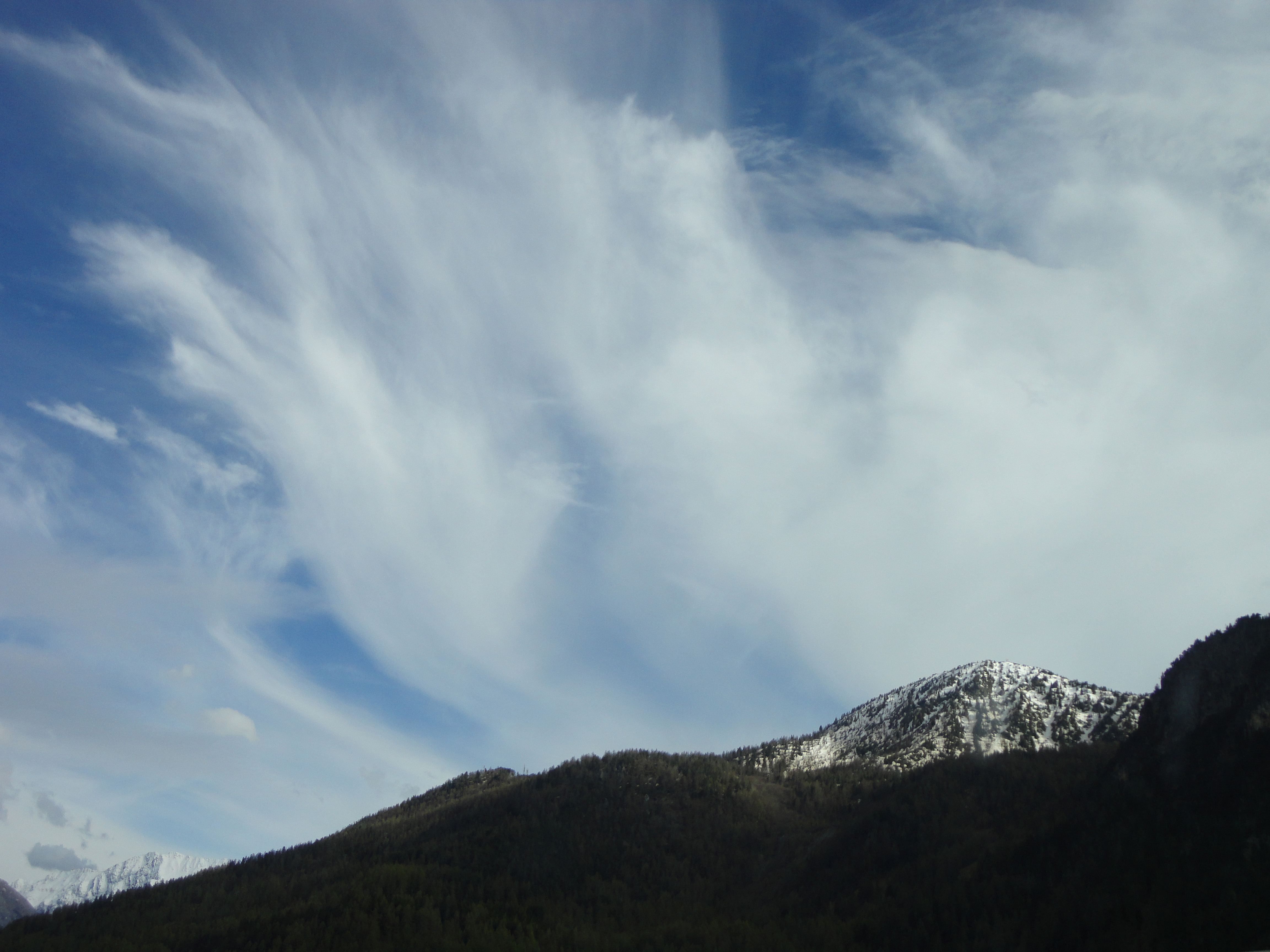 In a valley that has always been the border between Italy and France, a mountain community cooperates and organizes itself to prevent migrants yourney from becoming an unbearable drama. Because, in every place and in every time, without hospitality, no migration could ever happen. The life of the mountain town flows like a stream of the Valley, adapting to obstacles, accidents and conflicts, so, if its flow is hindered, the community will build another route for the water. The naturalistic metaphor becomes movie material: the streams, the snow, the rock, the trees and the animals of the mountain suggest the survival in the surrounding environment, and the strength to fight for their own habitat that resists the shock. Through the alternation of the seasons, they tell the resistance, the persistence, the repetition over centuries and millennia, of a human being journey that relies on the possibility of a better life.

Our intent is to explore a part of Italy that has always been a border land, where emblematic stories and trajectories of hope have always been intertwined together. We are interested in telling the human relationship between migrants and natives, which crosses every border line, and also manages to create room for joy and peace. As for the two Afghan children who play in the courtyard of the shelter and they, just for a moment, have their childhood back. Because together, even in drama, the desire for happiness can be rekindled. At the same time, we want to recover our memory as Italians, and through the archives, we will discover every new testimony, not to forget what we have also been. "Enea at the border" is the epic of many, but also the human and supportive encounter that remains indelible, rooted in a time and place, in the unstoppable journey of a humanity on the way.