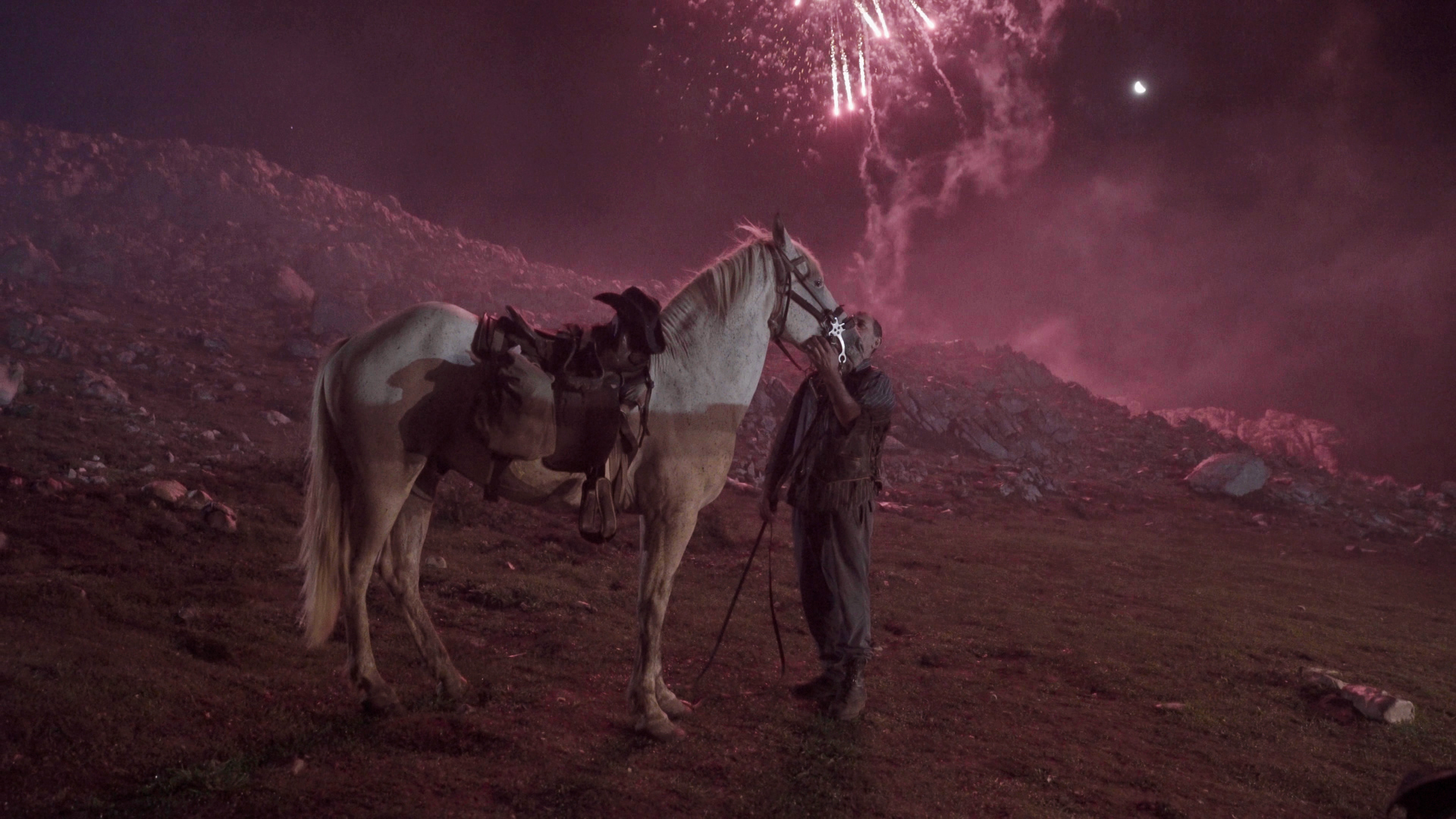 After decades of transhumance, Antonio can no longer take his animals to the "sacred mountain" due to new laws imposed by the village. Despite escalating conflicts, Antonio tries to resist in order to maintain his place in the community.

After a friend of mine told me about Cilento, I went there to shoot a short film and that is when I met Antonio: “Nowhere in the world” tells his story, that of a shepherd who is unable to make his inner laws coexist with those of the community. Antonio's fellow villagers allow themselves the opportunity to "go outside the box" one night a year for the procession of the Holy Virgin: among shouts, screams and gunfire, this pilgrimage is the village's way of stripping itself of social rules and rediscovering its animality. The closeness to the rural world has raised questions and reflections in me such as: how can someone preserve their animal side while being part of society? Is it possible or does " nowhere in the world" allow it? So I began to film, I experienced the life story of a place and I participated in the intimate drama of an individual that echoes in a collective drama: I realized that the shepherds of this territory, guardians of traditions tied to the pace of nature, are witnessing the end of a world. Antonio is the fil rouge of this story and the witness of this territory, the character through which to look at this part of the world.