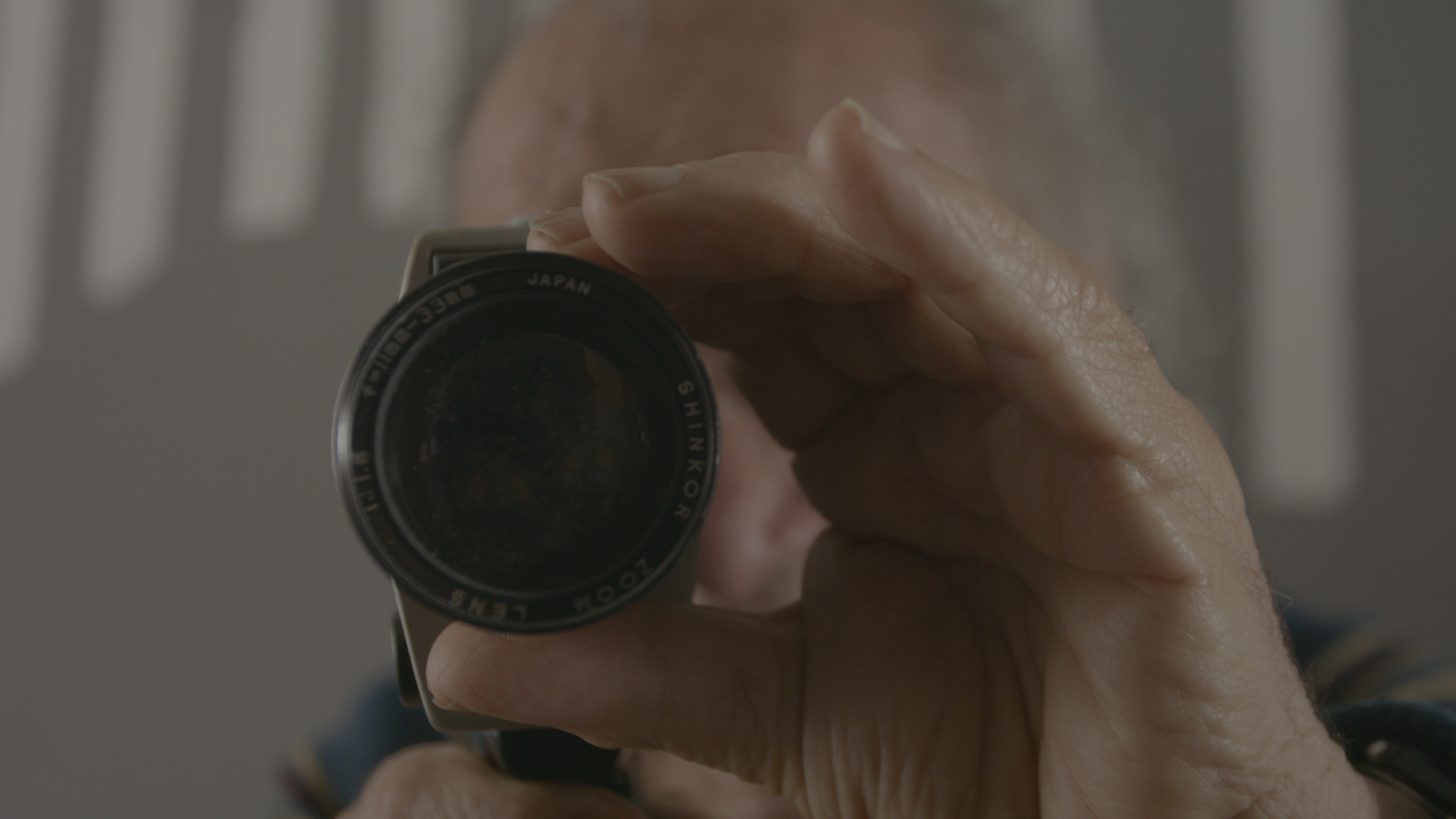 Daniele and Tonino have been friends for over 35 years and they meet again after a long time. Upon Daniele’s proposal, accepted by Tonino, they decide it was worth telling and sharing their story in a film that begins with their first meeting, when Daniele went to pick up Tonino by car. They cross Torino and reach the office of I Cammelli production studio, which becomes the set of the film, which is also shot by both directors. The film is an opportunity for the directors and for the audience to experience the intensity of Tonino De Bernardi’s cinematographic story. This happens naturally and directly thanks to a combination of original sequences of Tonino’s films and his narration of his own story from the beginning to the present day. At 84 years old, Tonino is still an avid and dedicated filmmaker and researcher and it is no coincidence that his daily companion is still a small camera that he uses wherever and whenever he goes.

Making a film about Tonino De Bernardi has been in my mind for many years. One day he was in Torino and he came to visit me at my studio, I Cammelli, to talk about a new film project he was working on. That’s when the idea sparked and we decided to launch this project about his life together. It’s one that is very dear to me because it tells the story of independent filmmaking through the life of Tonino De Bernardi, who has been a friend of mine for over 35 years. Taking this important action allows me to bear witness to and to talk about a legendary figure from the Italian underground and independent cinema scene; someone who has, through great determination, been able to carry out an artistic project unique of its kind in the Italian scene.