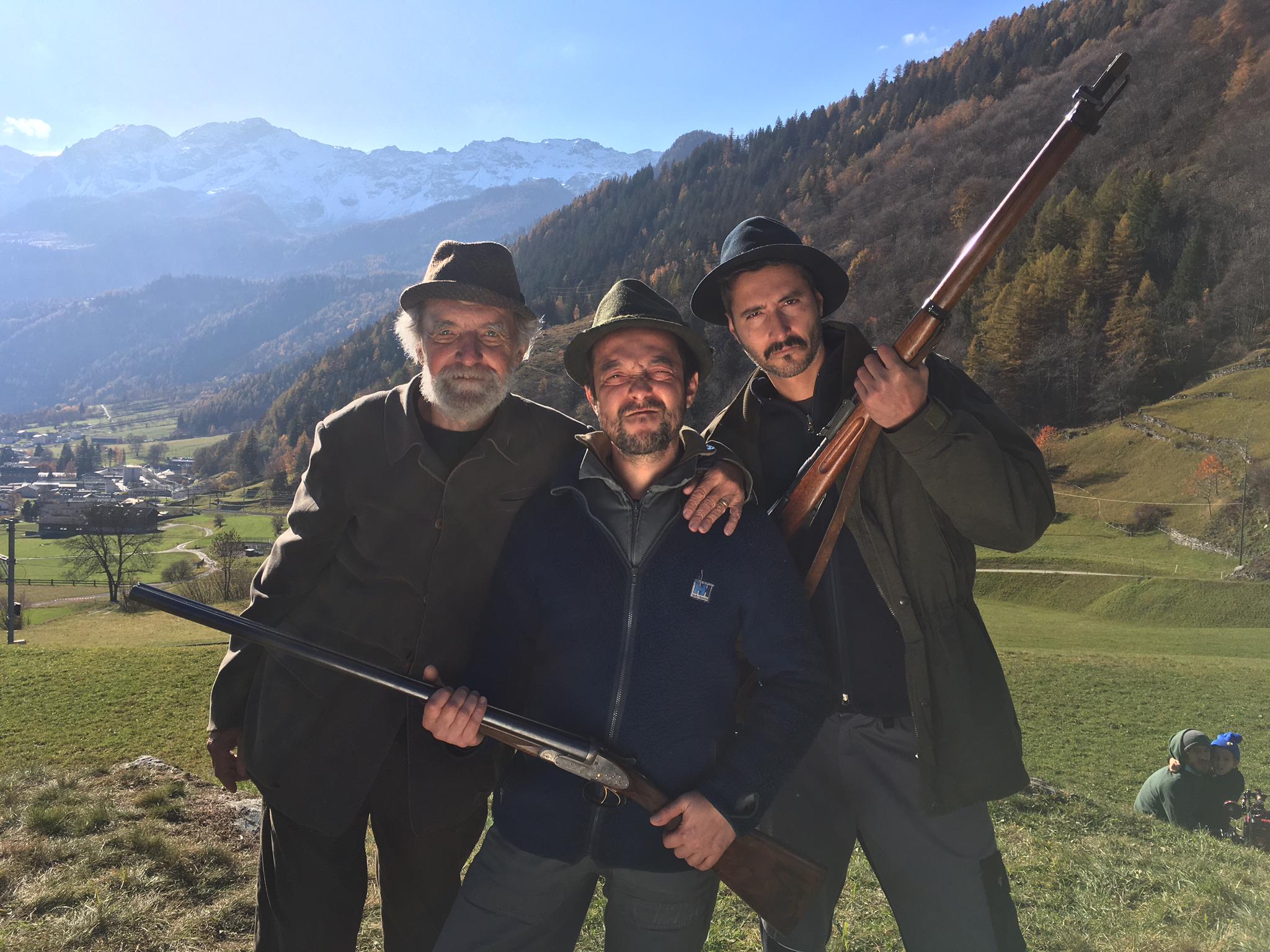 More than six years have passed since the slaughter of the M13 bear. It was February 19, 2013. Those months of trial also resonated outside the Swiss borders, describing the town of Poschiavo and its valley as a new Far West. The community has plunged into chaos. Deep internal divisions have been created: ruined relationships and friendships, pro and con factions, confusion, delirium and legal battles. Now the wound of that story is still palpable on people's faces. Someone still bears the marks. It is not easy to rationalize what has happened. The emotionality is still very high. Talking about M13 means zeroing out space and time. Back there immediately. The village of Poschiavo and the entire valley live in a state of apparent tranquility, in a state of anxious peace. They know that it would take very little to slip back into disorder. Another bear, even wolves may come. And it would start all over again. Livio, Arturo, Paola, Daniele, Diego and Emina are the protagonists of this story. Six stories that reflect on the delicate coexistence between man and bear. Livio and Arturo are the two gamekeepers who had the thankless and fascinating task of accompanying M13 until his death. Paola is a hotelier who has seen the fate of her business change after being hit by the bear. Daniele is an agricultural engineer, an enlightened thought, a counter-current idea. He had foreseen everything. It was never heard. Diego is a breeder, the victim par excellence of the mad chaos that has befallen the community. Finally, Emina, the teenager chased by M13 on the shores of the lake, who sanctioned its end. With them we retrace the stages of the process. They reveal the direct contact with the bear and the subsequent emotional and practical consequences. Theirs are stories of failures, redemptions, depressions, disappointments, fascination and opportunities that testify to the fragility and nakedness of man in the face of an extraordinary event.

In 2015 I made the documentary Stories of men and wolves, a film that was fundamental to reflect on M13. Stories of men and wolves is an investigation on the western Alpine arc, from Liguria, Piedmont, Valle d'Aosta and France, covering hundreds of kilometers between the mountains. It is a film made by an ensemble of characters, built on the testimony of many people whose point of view on the story brings out the relationship full of ambiguities and paradoxes between man and wolf. In one of these meetings, I felt how far human absurdity can go and what the power of digital manipulation can be. This strong idea led me to continue this research on the mountains and identify a country that had experienced a similar case. In those same years there were discussions about the critical situation in Switzerland, hunted by the alleged invasion of bears. The news that a bear had been killed had caused a sensation. It had aroused enormous controversy, also because it would not have been possible to adopt such a solution in Italy. I found Poschiavo and the M13 bear.