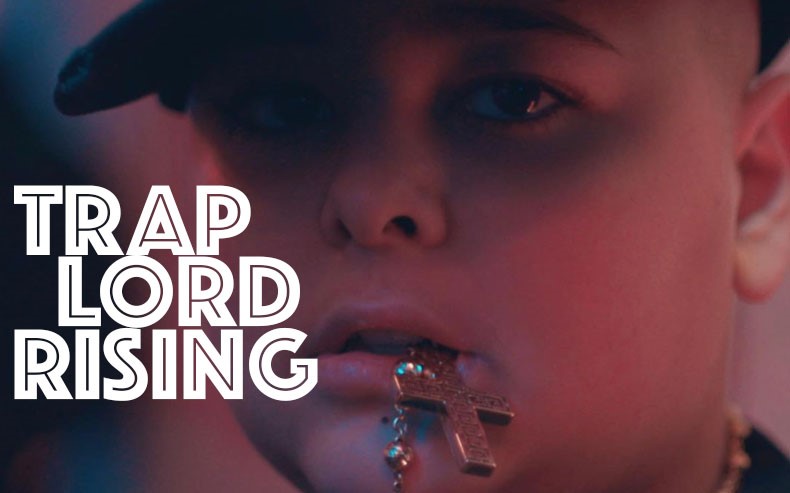 Tony, 11, became famous on the web as an ethnic Sinti trap singer, and his popularity led his father and grandfather to prison two years ago. Tony has been feeling guilty ever since, but once his sentence is over, his father Fiore continues to push him to pursue his dreams as he tries to get a job and be a good father. Along with some very special Sensei, Tony grows and learns what it means to be a true artist as he studies and trains, trying to build the kind of man he wants to become. From Milan's suburbs and nomadic camps to Milan's glittering skyscrapers, Tony produces his first studio album and tackles ethnic prejudice, online hating and teenage problems, aided by a gang of unique characters. The scenario is that of the European periphery made of poverty and great ambitions, which unites the young Italians to the young French of the suburbs on the edge of big cities, from Banlieu to Scampia, from Naples to Milan, from Paris to Marseille. A story of youth, music and social classes that unexpectedly connects different nations, characters in search of a musical destiny, mistakes and perspectives, that overcomes the distinctions between French and Italian to speak with the language of music that tastes of social redemption for people who have lost everything and just want to be recognized.