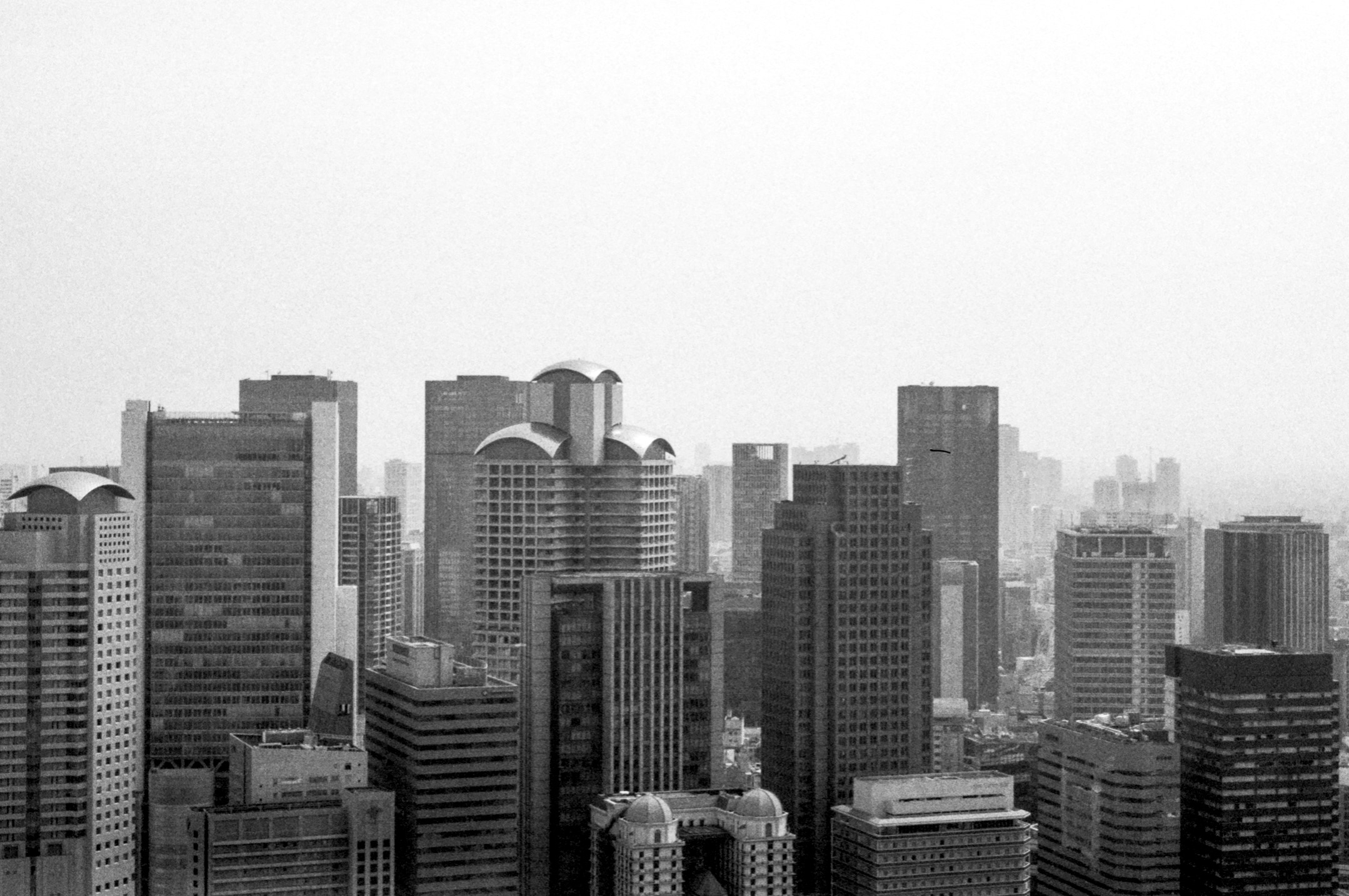 We follow three characters through the journey from the city of Xi’an to the peak of mount Hua. Ding Mao lives and writes music in the city, Lei Feng is a homeless worker, constantly moving from place to place; a nomad crossing many stops before reaching Xuang Zang, an hermit monk who lives far away from the modern world since many years.

Through the five stops of the journey (City, Train, Plain, Climb and Peak), deeply connected to the five traditional elements of chinese culture, we explore the characteristics that bound this two distant realities. We walk through the steps that made China the big economic power of today, but that unavoidably deprived it of his roots.

21st Century’s China is a perfect litmus test of modern world: a liquid reality in which our landmarks are slowly fading away. The movie wants to tell the journey of a country and his people. Question itself on the unique bond which this modern hermits develop with cities and mountains. Places so close and distant at the same time, where lives and different worlds collides and overlaps. On their journey between Xi’an and Mount Hua, our characters start a hinner research and a flip backward in the history and culture of the asian giant, on the search of those roots that modern life keeps hiding from us. A musician, son of modern times, a wandering worker and a hermit monk. Three distant and different paths. With them, hour ascent to the peak is a symbolic step to reach a higher point of view over a changing world.