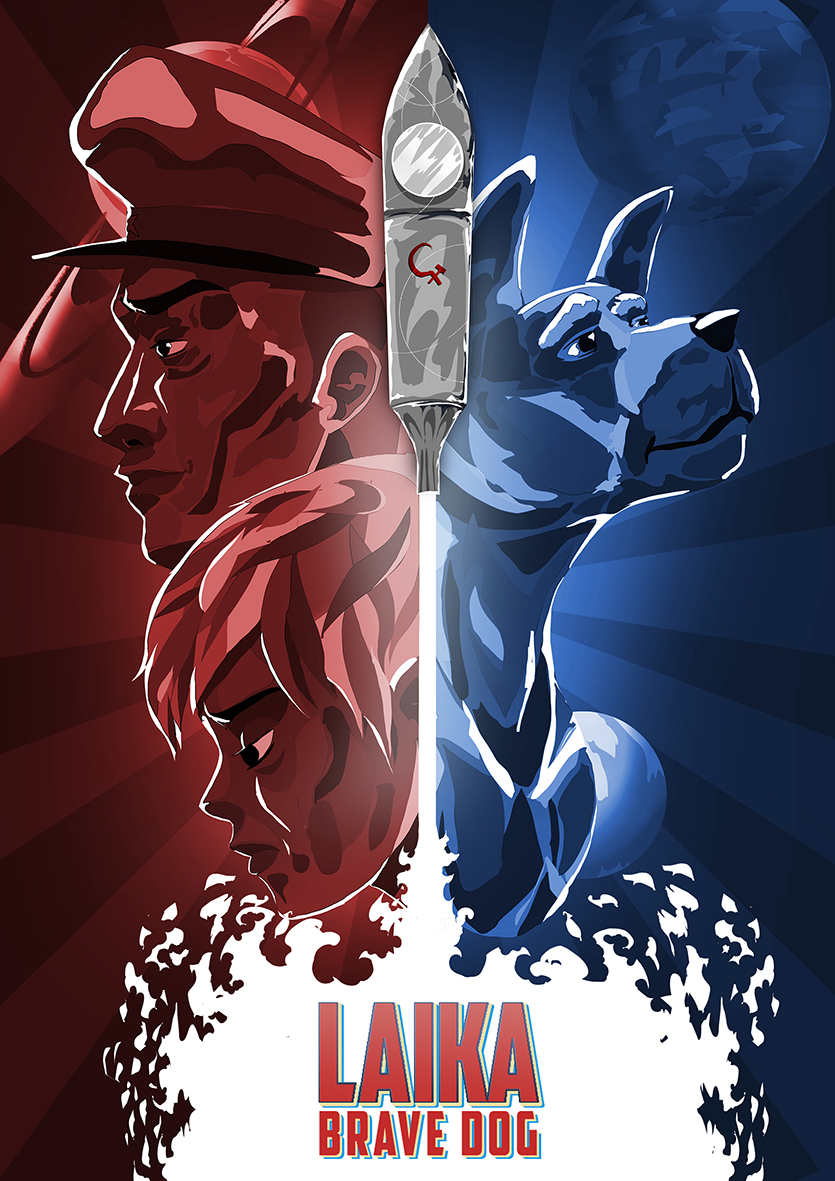 Moscow. 1957. The launch of Sputnik II is the first satellite in the history of mankind. The satellite host a living being inside: Laika. Laika is a cute and lively dog, that it is bearing anything to travel in space. It endures the simulations in the centrifuge, overcomes panic attacks and even accepts the aggressive hands of interests that hunt him down when shaking. To take care of Laika is Dr. Adyla, she communicates to give her the attention and the affection she deserves. Adyla knows well what the dog's destiny and yet never convinces one to treat it as an experiment, unlike Commander Khrushev, whose only purpose is to bring an end to the mission and beat the Americans on time. So, on the eve of the launch, after yet another panic attack, Adyla decides to take Laika with her to give her what she needs: a family and a normal life. But Laika is not a dog like everyone else. She is the first living being who traveled in space.

Laika's story is always known, broadly speaking. Only by growing up, I deepen the subject with a series of research and I discovered that the first four-legged cosmonaut was nothing more than a dog forced to exhausting training and destined for a one-way trip. From this story it’s born an urgency to tell that had something to do with anger, power, love and sacrifice. And unfortunately I note with regret that recalling stories like of Laika is most fundamental in a historical moment like this in which humanity seems to have lost its way, according to how angry and bad, or perhaps better indifference, in the background of the human beings as much as on the planet we live on. So I think this story is sadly current. At the same time, however, I don't accept that things can't be changed, there are dreams, hope, magic, imagination and “Laika. Brave Dog ”is all this. There are people who say that cartoons are something for children but this is certainly not the case. Indeed, thanks to the animation that I can imagine of traveling in Space, seeing the Earth from afar, touching the Moon and the stars, living, in short, experiencing wonder and, at the same time, giving to the public fifteen minutes of Enchantment.