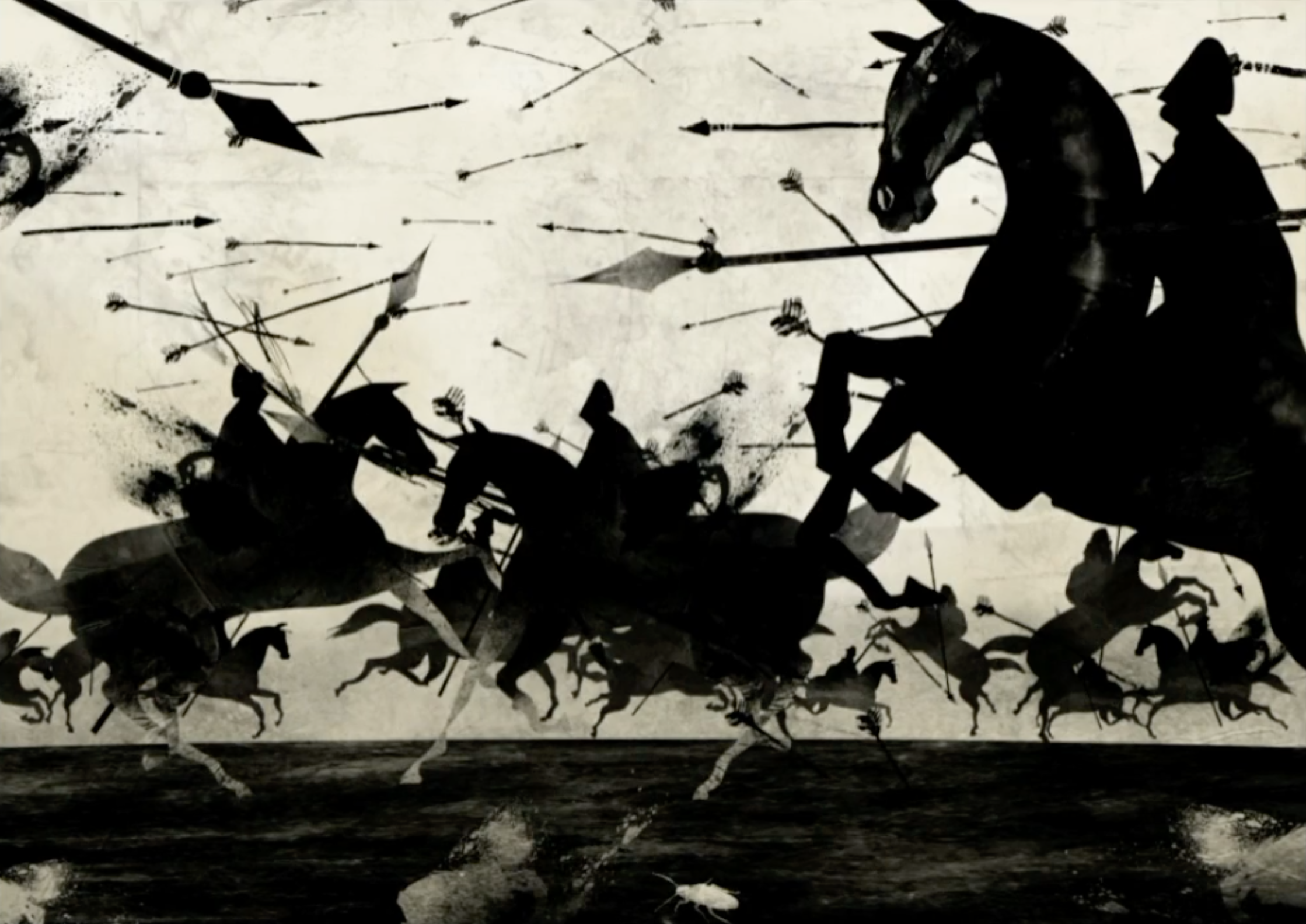 The evolution of the world has always been rooted in conflicts and fights, and despite having reached the

condition of civilized society, human nature still doesn’t manage to depart from this premise. A premise in which instinctive violence, combined with acquired rationality, become organisational tools in the control of power. Since the beginning of time, indeed, the fight for survival has shown us that conflict is the only way we know to evolve and to reach the changes we need. Life itself, after all, was born with a collision. Despite all the attempts, we have never been able to handle concepts such as peace and order because they belong to a static world, while our nature tends to movement. On this premise, even love could become violent and painful if it tightens instead of embracing, if it tries to take control on the other, rather than supporting its internal push. We thrive and evolve into chaos because that’s where desire moves. And desire moves the world.

"Premise" is a short film about torment, fights and the conflicts torment and conflicts that from the beginning of time, marked the brutal rhythm and the implicit premise of our evolutionary history, and of life itself. A story that speaks of chaotic and violent places, yet the same ones in which desires and passions move. The project starts from an idea written by Roberto Grasso, art director, game developer and animator, who asked for the participation of Ambra Garlaschelli, with the specific purpose of being influenced by the gloomy and atmospheric illustrations of her style, that seemed perfect to express the torment of the short film. The team was later joined by Massimo Ottoni, animator and director, cofounder of Ibrido Studio. The project is quite advanced. Storyboards and layouts are ready. "Premise" is also about to be published as a comic for Cranio Comics, which will make the multimedia project accessible to different audiences.