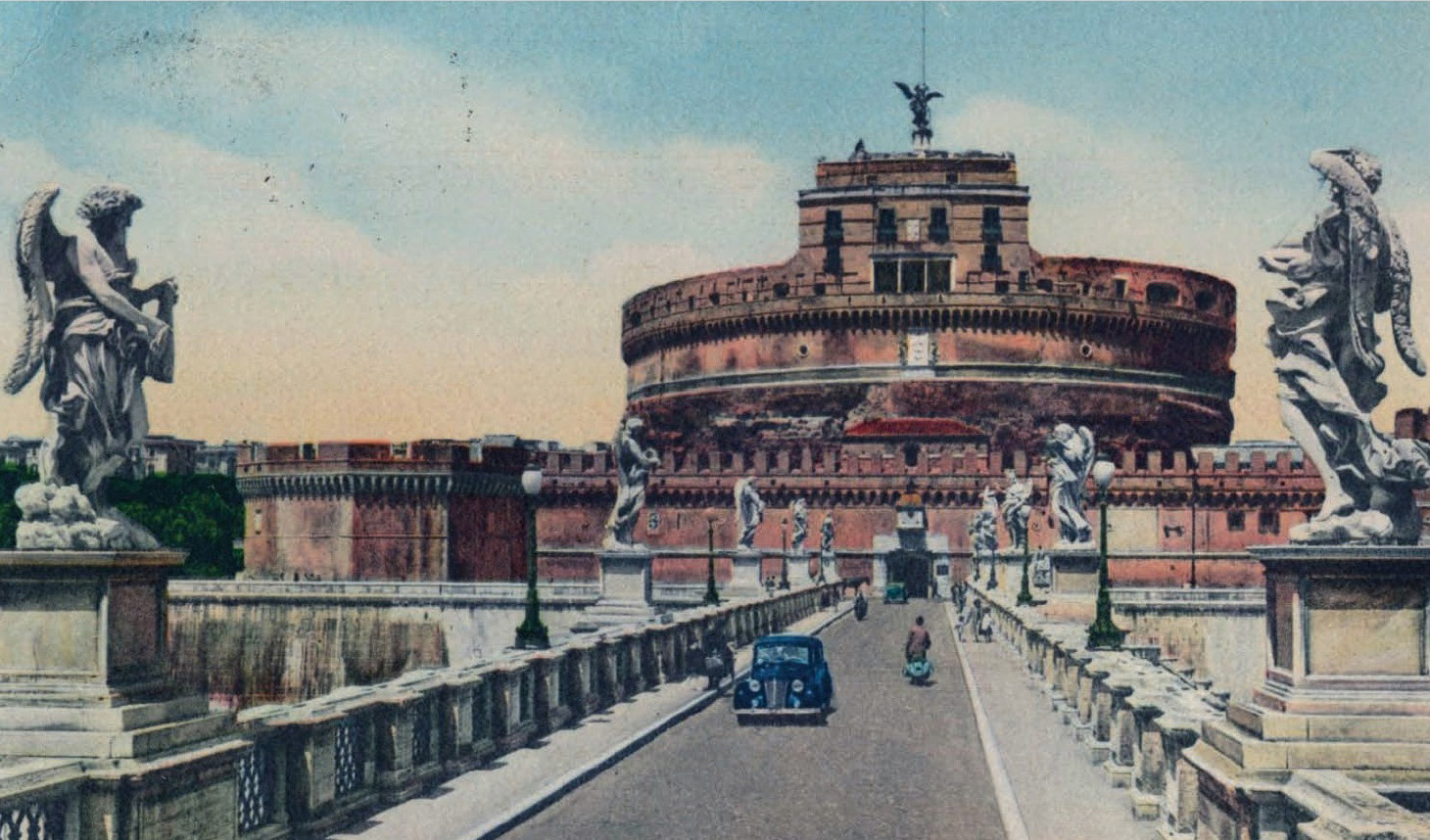 The locals are unmoved by Rome while it seduces tourists’ wonder-filled eyes. The soft, suffused and melancholic light of autumn envelops the city. Teresa has let herself go in the River Tiber and her daughter Virginia is looking for her, retracing timeless trajectories in the heart of the city, its river and its waters. Rome is transfigured in Amor, the “planet of the cure”, in a magical dimension as past, present and future mix in an aching and enchanting fresco. The Rome of the river and water is tangled with those of the labyrinths of the mind, of the deep bonds woven by art and of that which never dies.

"I'll take care of you". How many times have we said these words to a mother, brother, daughter, lover. The question I have been asking myself since then, and which leads the film like a tightrope, lies precisely in its title, AMOR. Is there salvific love that makes us stand next to others no matter what happens? This is what I asked myself on the day of my mother Teresa's death. She was gone and I hadn't been able to stop her. And the depression, which bathed every corner of our existence like water, retreated, leaving mud and rubble. Perhaps this is what the citizens of Rome felt when they found themselves in front of their destroyed city, after the Second World War. The past was full of black holes and contradictions, but life called and we had to move on. I too understood that the only way to reach Teresa was to rebuild the fragments of her life, to put them close to each other like a restorer, emulating who had it done before me with the ruins of Rome and, in this way, make her appear again.