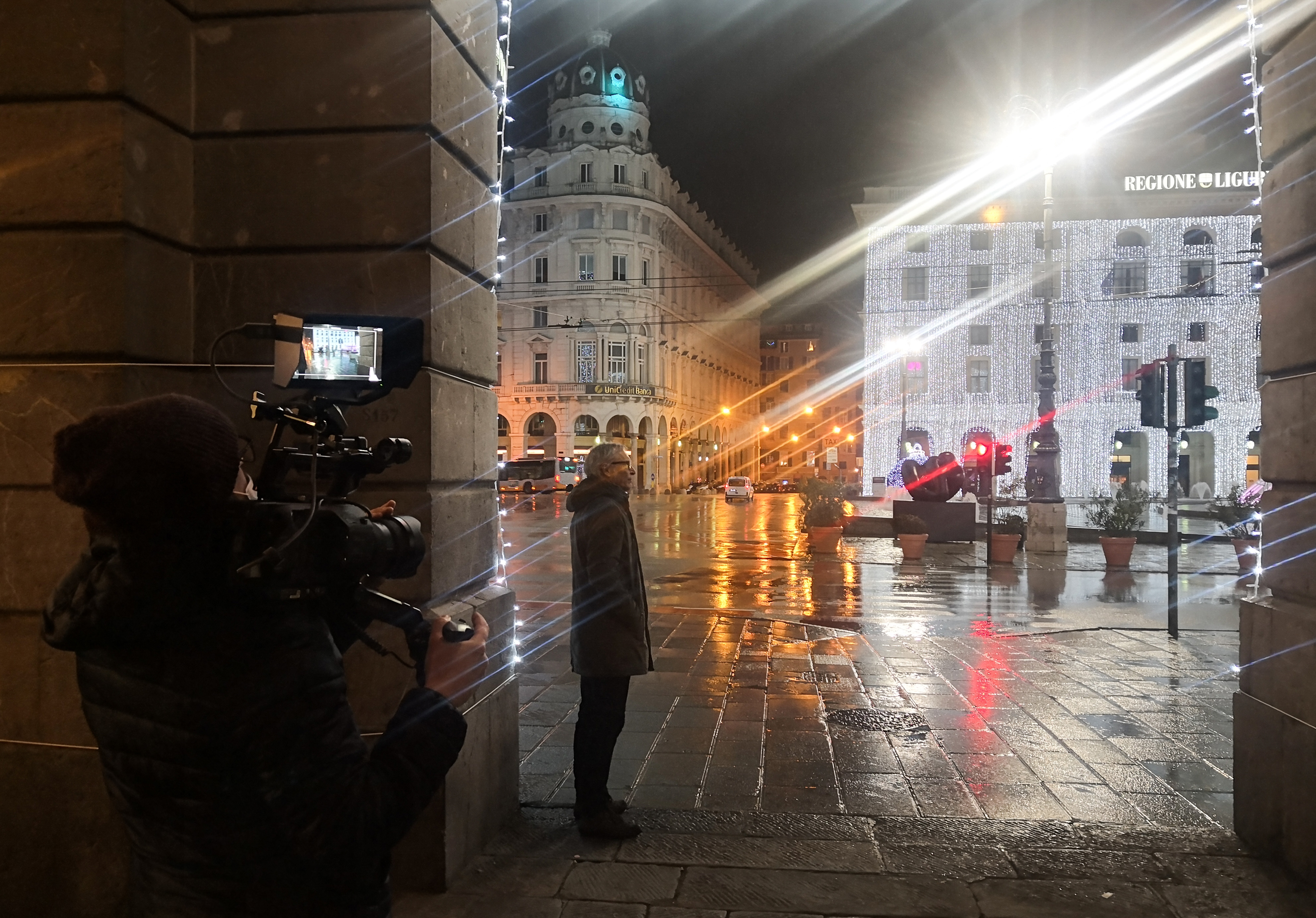 At the beginning of the new century another world, fairer, more sustainable, seemed possible for a few moments. A large global movement was demonstrating in the squares all over the world, bringing to the attention of governments and people concrete proposals regarding debt cancellation, Tobin tax, the fight against tax heavens, the defence of common goods. That movement, those proposals, that wind of change frightened the elites, who reacted first by criminalizing, then violently crushing its supporters. Here is the G8 in Genoa in 2001, "the most serious suspension of democratic rights in a Western country since the Second World War". It is not that violence that we want to focus on, however shocking it may be: many have already dealt with it and as much as we believe it is fundamental to know what happened, we believe it is even more important to understand why it happened. What is the reason for that violence, what was the plan behind the physical elimination of those who proposed alternatives to the indiscriminate exploitation of the planet's resources in the name of the most unbridled economic liberalism in our history? The twenty years that separate us from the G8 in Genoa, the years we lived through, were the implementation of that plan. The violent suppression of demonstrators during the G8 in Genoa was a refusal by the elite of the planet to listen to the ideas of those who would have liked a world different from the one we are living in. Our present and our future must come to terms with that refusal.

I remember a write in the New York subway: If you see something say something. By trade I tell stories with a particular eye on social issues, education and the idea that as far as possible everyone should do his part to build a fairer and more sustainable society. The stories I focus on are my contribution. The world is on fire and I cannot decide whether it is too much or too little. This documentary is a way to answer questions I've been asking myself for a long time. It is not a thesis documentary: in the course of research, production, speaking and studying I want to understand and be amazed. I'm not interested in slogans. I'm looking for complex answers to complex questions.