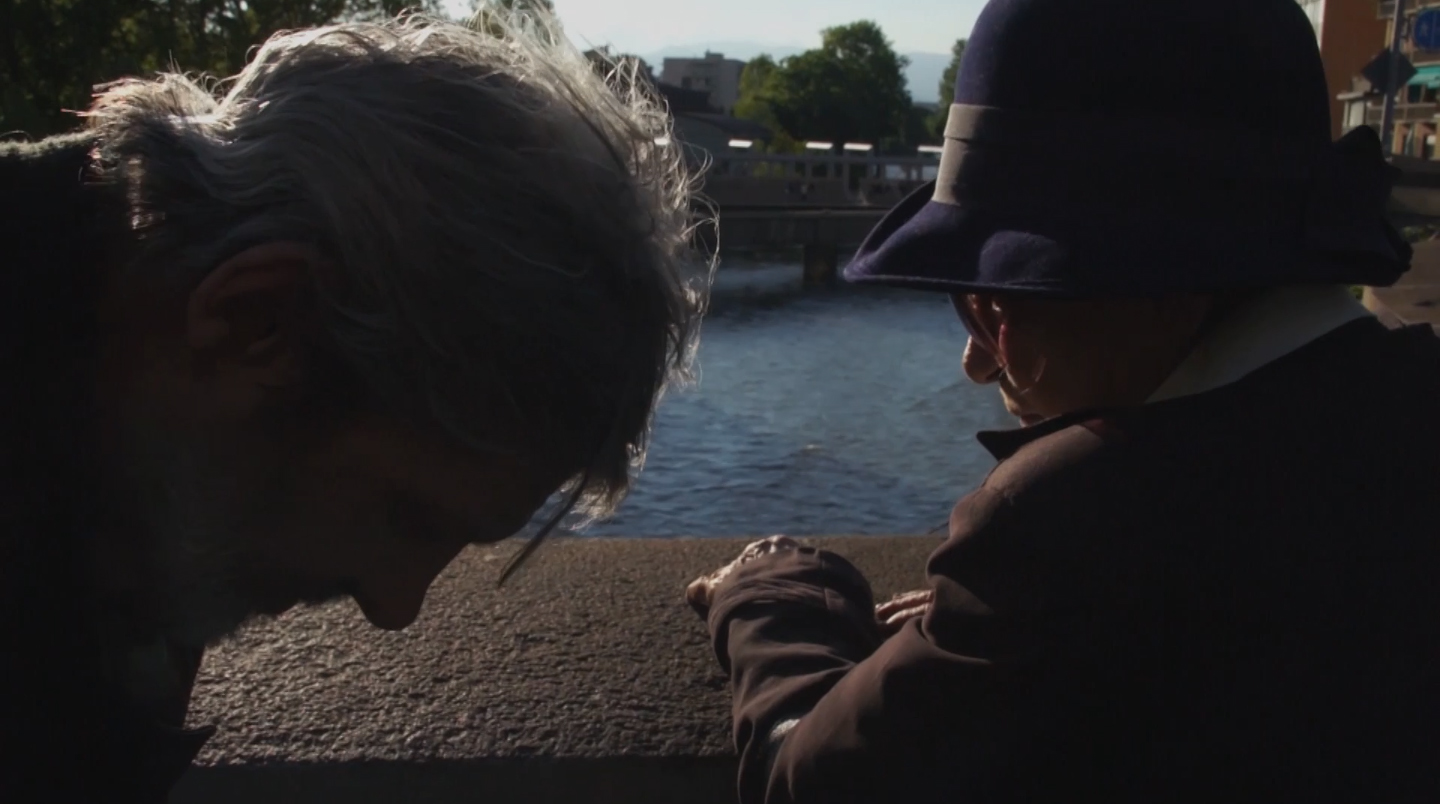 Paolo has lived a difficult life, letting himself being carried away by a rough reality. Everything changes when at the hospital he has the time to confront himself.

At the hospital Paolo doesn't have to run after time or adjust himself to the decisions of the others. Outside can be heard some children voices coming out from school. Inside the nurses look after Paolo who cannot move from bed. When he was a kid, nobody has looked after him. At 8 his mother took the decision that after school he had to work. Now at 50 he finds himself with a life consumed by sporadic jobs and by a fragile health battered by his excesses with alcohol and cigarettes. Paolo has left himself to be carried away by events, by a fate too large to be confronted with. Only now he realizes that the others have decided his life for him. His father wanted only to teach him his work as tiller. The authorities wanted to push him out from the house he was occupying. His wife didn't allow him to see his daughter. Now Paolo has only time. The time to remember his life and dream one he has never lived. Suddenly, a morning, everything ends. Paolo comes out from the hospital and decides to go to see his daughter.

This film wants to show not the surface of a man who has been always judged and humiliated. This film wants to show the life of a man who had his life ruined from the very beginning by his own family and by his social environment.  The days of destiny are those days where our life takes one or another direction. The film doesn't want only to focus on the condemnations but also on the opportunities that Paolo has had. At the hospital Paolo has been closed to death. Now he has to confront his life, with his only link he has left and lost: the one with his daughter.