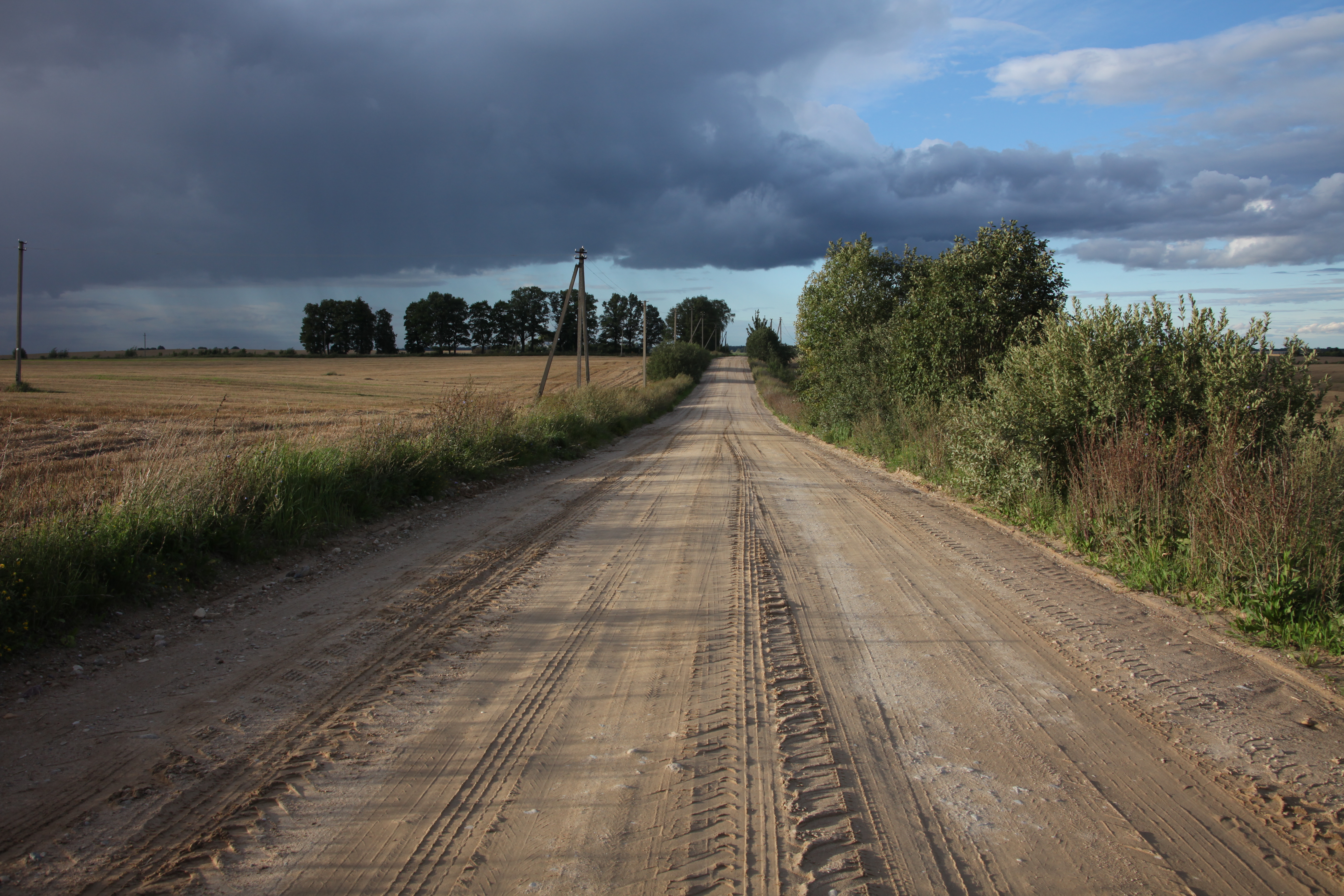 An artist and her whole existence spent away from her homeland. The insight of a son, that forty years later interprets again the work of his mother. The silent tale of a wide plain, a childhood place concealing a sorrow. Mujer narrates the journey towards the origin of NijolÄ— Šivickas and Antanas Mockus, the hidden force of a creative need that from the Baltic expanses contributed to rewrite the contemporary history of Colombia. Mockus’ public figure contrasts with the quiet which is to be found within the walls of his maternal home. At 92, NijolÄ— is a restless woman that spends her time in the silence of her atelier, experimenting and meditating, planning and forgetting. Between Bogotà and Lithuania, the movie explores the deep relationship between NijolÄ— and Antanas, offering an intimate portrait of an extraordinary woman through the eyes of her best work of art: her own son.

The project is the result of a a personal research path around the figure of Antanas Mockus. In 2006, as an Erasmus travelling student of communication and sociology at the Lithuanian University of Kaunas, the author discovered the figure of a philosopher that turned Bogotà into a social experiment by replacing city police with mimes, clowns and actors. In the 2010 Presidential race, Mockus became the reference for a new generation of Colombians. Sandro Bozzolo deeply studied the Mockus’ methodology through his book “Un sindaco fuori del comune”, published by EMI in 2012. However, only after he met NijolÄ— it became clear to him her central role in the personal and artistic education of Antanas. NijolÄ— is a free woman, that makes fun of social conventions and carries out a huge pain. The movie, achieved due to the deep act of trust granted by the Mockus family, is offering a rather simple story, an intimate portrait of two extraordinary characters.