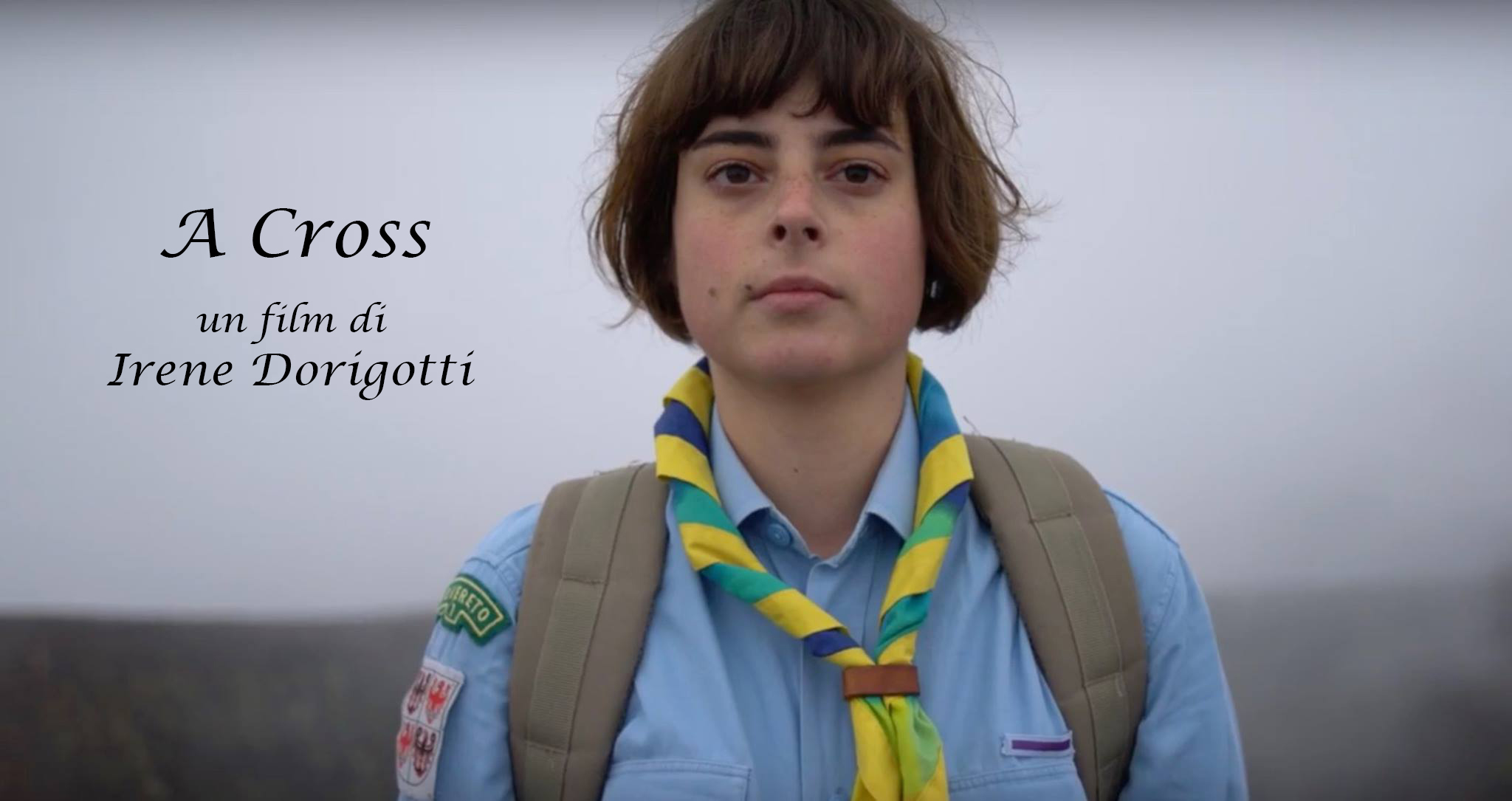 Irene, a provincial girl grown up with a strong scout education, faces adulthood through the search for an inner spirituality and a re-examination of her values. Between adolescence and maturity the experience of the Shroud in Turin. Irene makes a path to find the relationship between creativity and spirituality, an emotional journey made of meetings jokes and small revelations, to analyze and overcome the fear of the future, common to all. A spiritual road movie in search of Jesus, that Irene finds in a young performer who has long wandered through the streets of Turin dressed in tunic, long beard and hair as a prophet. A journey through relationships with each other, an attempt to leave the security to open ourselves totally to the fate of the beauty of nature. A journey that starts from Turin and arrives in Brazil, at the feet of Christ the Redeemer, where among rarefied religious rites Irene tries to find her own religiosity. But will the restlessness of the research give her the opportunity to grow and find her answers? Irene decides to go to the Amazon rainforest to look for the Bororos who, while celebrating a funeral assuming the semblance of parrots, film everything with the iPhone. Irene tries to get away from religion and enter the sacred.

A Cross is a coming of age documentary,winner in the Solinas Prize for documentary 2017. The movie starts from the religious and spiritual sphere but is configured as the story of a path common to all, that of growth and transition to the adult world. It is an ambitious project, especially from the point of view of the narrative structure and the cultural sphere of reference, an area that is not specifically religious, but also artistic and spiritual. A modern novel in which a young girl looks out to the outside world without fearing to discuss her values to find other ones. Through the involvement in this project we intend to support Irene in this difficult path, a training path that reminds so much The catcher in the Rye. We intend to help a young author to talk about overcoming her fears, to build an example of a personal story that concerns everyone. Across is a precious opportunity to build a documentary that can emerge from the traditional canons and become experimental cinema, aspiring to major national and international events sensitive to this type of product. At the center an universal icon, the Shroud. Furthermore it is an universal story too, that we believe is common to many other young people in the world. It is therefore the intention of the producer to create a product that allows a young audience to approach the documentary, through the mechanism of empathy.