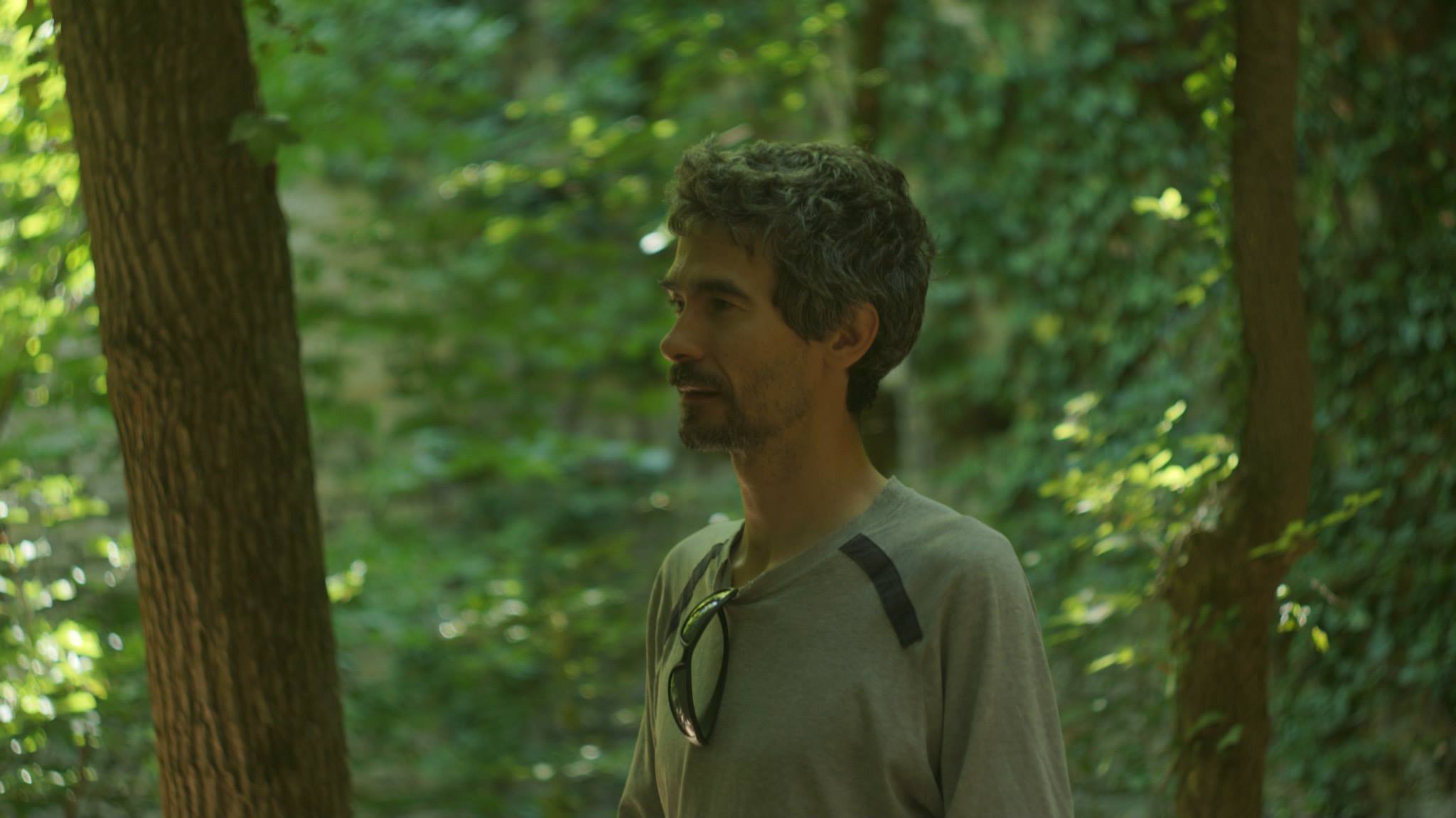 Bormida is the story of a river and the encounters taking place along its length. Like a travelogue, the narrative follows its course from the Ligurian mountains down to the planes of the Lower Piedmont. This is not just a story, but a cascade of intertwined narratives whose source is the physical landscape itself, and which plunge the audience into a sensory, informative experience.
Two perspectives guide the viewer through this journey: the voice of an agronomist, who evokes the life of the community, and its relationship with, and stewardship of, the land, and that of two activists, whose tales explore the protest marches made on the local roads, highlighting the violence which formed the backdrop to the earliest significant environmentalist struggles in Italy. The places though, form hugely important characters too: the river, the woods, the dam, the factories, the roads and the railway. The film follows the trajectories of a man and girl through this space, and their search for clues to the past, present (and future) life of a valley and its inhabitants.

Bormida is both a landscape movie and a river symphony, with echoes of traditional poetic documentaries dedicated to places and cities. While, on the one hand, it aims to explore the essential features of a territory to tell its stories, on the other, it takes its audience on an aesthetic and sensory adventure which offers a very deep appreciation of the landscape. This is achieved using the full power of cinema, and the beauty of its images, sounds and language. It does not merely tell us about the life of a particular community, but offers a profound reflection on the relationship between man and nature, and tradition and modernity. In addition to its descriptive and informative aspects, which themselves offer a compelling social commentary, the true value of the movie resides equally in its more formal, compositional sensibilities, an interest which characterised  the film-makers’ prior work, and which undoubtedly make this a film which is set to be appreciated by a very wide audience indeed.