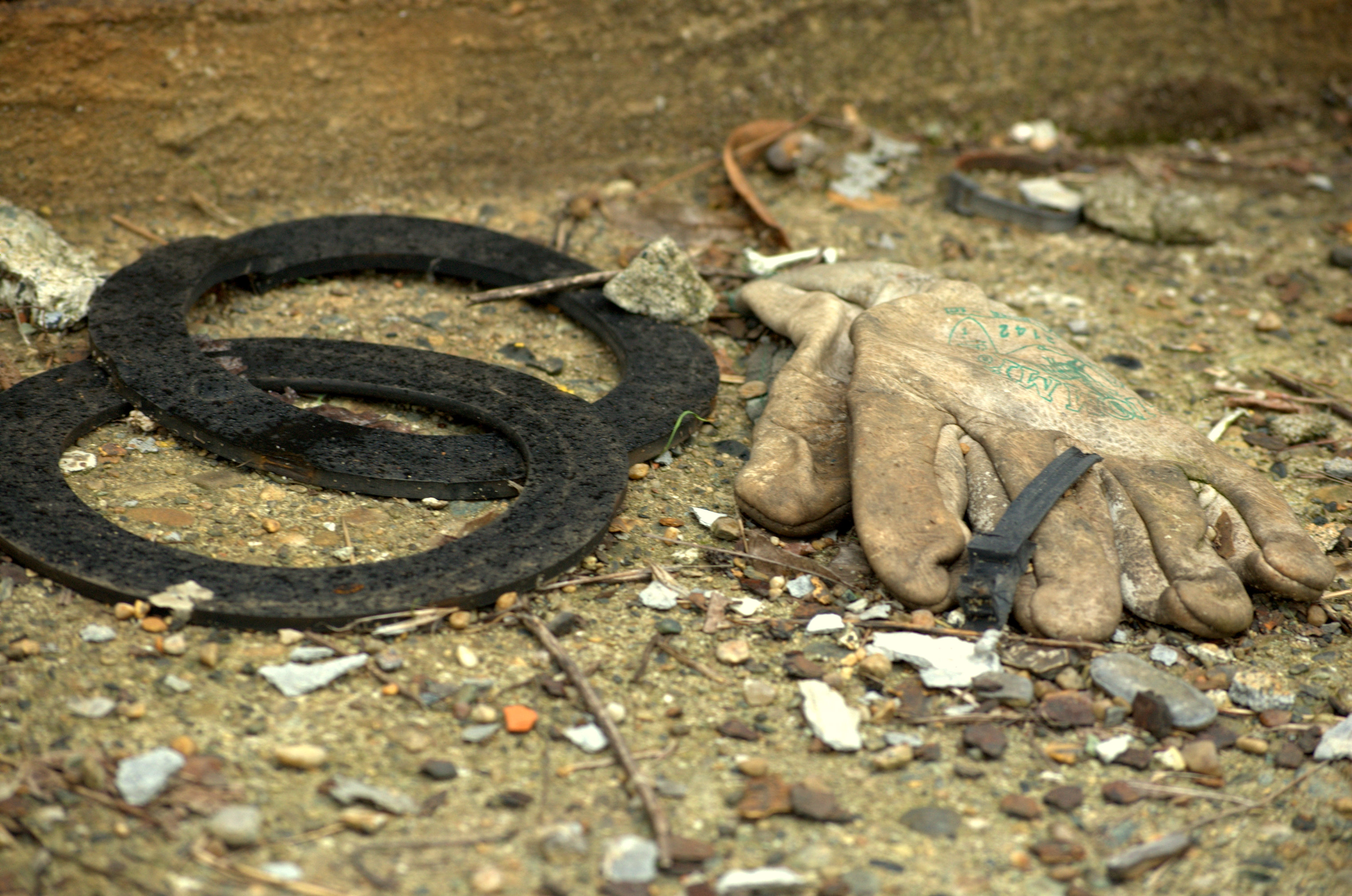 In the ‘70s, Albo Orlandi was Personnel manager at Farmitalia-Montecatini in Settimo, one of the most important chemical industries in Italy.
It is from the story and the perspective of this character that the documentary approaches the narration of what Farmitalia
represented for the social context of Settimo, a town which
for almost a whole century identified itself with this factory
and the political and trade-union conflicts which fostered the
development of a conscious and combative workers’
movement.
The traditional “choral” approach made of faces and voices
of those who once worked in the plant is turned upside-down
by the director’s narrative choice to deliver a recount filtered
by the human and personal experience of a man, the
Personnel Manager. This was a complex professional role
which, in that period, was characterized by doubts, fears and
interior contradictions, but though experiencing the events
from the firm’s stand-point, can help provide a broader and
more objective insight into one of the most complex and
dramatic periods of Italian history in the second half of the
20th century.

The documentary intends to tell the story of Farmitalia in Settimo Torinese, a big plant located in the town center which during the 1900s had a central role in pharmaceutical production, a field at the time dominated by Montecatini Edison, the Italian chemical industry giant.
A story linked to the local context that due to its financial and social issues became the symbol of a broader and universal reality of growth and resizing for the Italian chemical industry as a whole. It is the story of an industrial civilization which has started its slow decline and risks being
forgotten by new generations.
But the documentary also wants to narrate the story of those families whose members, fathers and sons, men and women, moved to Settimo to “work for Farmitalia”, leaving their native towns in search of a more decent life up North.