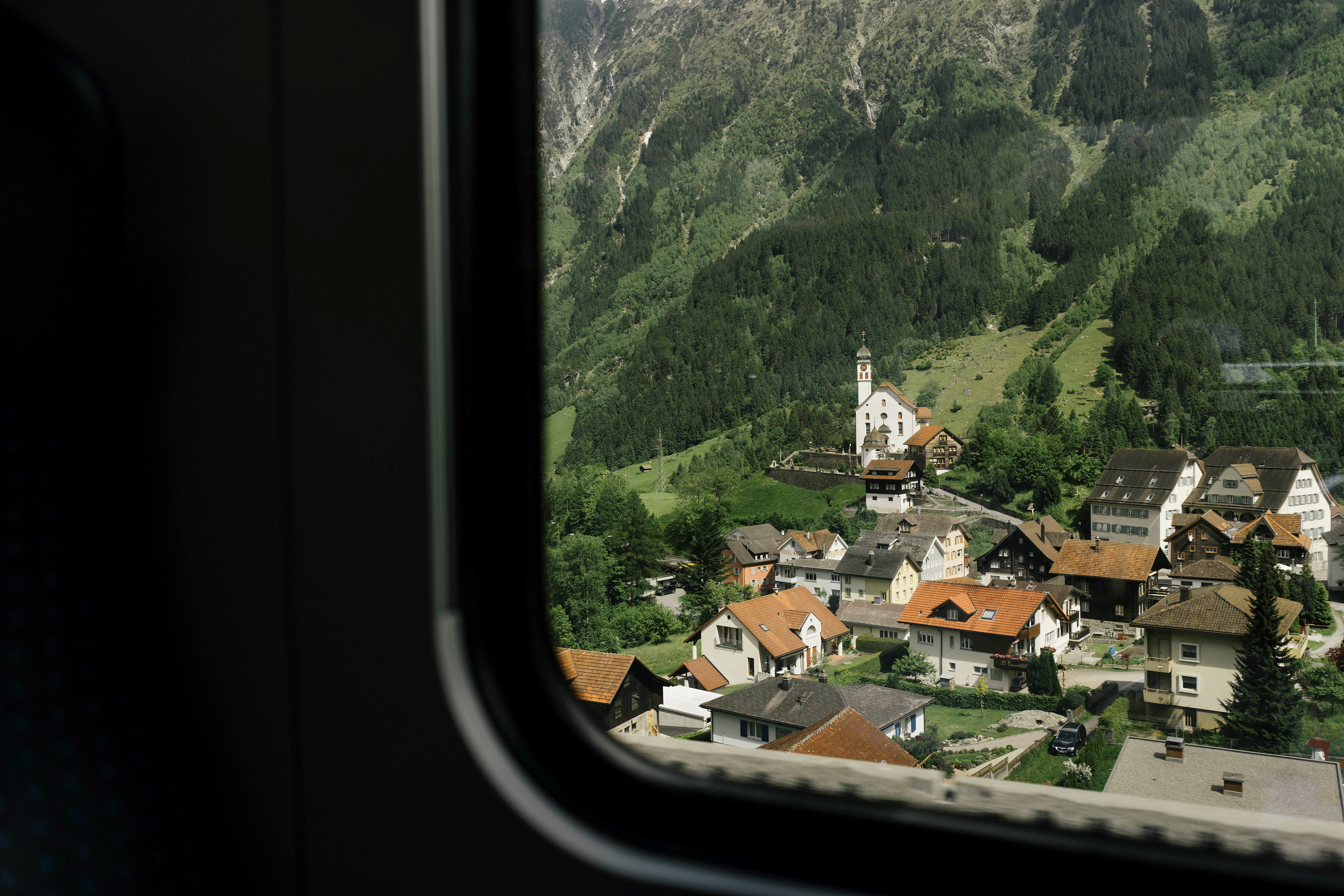 G. G. accompanies people to die.
He is 73 years old and lives in Italian Switzerland. He has a serene gaze and subtle, good-natured irony. In 2008 he retired, and decided to become a volunteer for a suicide assistance association. So, every week he is assigned the case of those who, particularly due to a deadly, aggressive and debilitating disease, have decided to end their life. In Switzerland, the law permits it.
At that point G. G. contacts them, speaks at length with them, collects the sense of a lifetime, informs their families and then helps them through stages which lead to the ultimate goal in a transparent, plastic glass: a chemical compound is inside it, which stops breathing within a few minutes.
The film is about G. G. in his close-up combat with death, during his patients’ meetings and last moments; during his daily existence, when, after watching an individual fading out, he goes to row on the lake near his house in order to melt any traces of death in his soul; or when he takes a walk with his nephew aged 13, telling him stories about the meaning of human finitude. Because if there is one thing G. G. is familiar with, it is the features of the end. Namely: the simple, highly natural crossing of the finishing tape in a race.

This film was born of 'an aftermath': following my illness, and staged in “We are not like James Bond”.
Serious disorders, when you manage to get away with them (as it happened for me, at least for now!), leave an echo which makes one's everyday life resonate differently. I think that seeing death there, in the face, spurs an authentic sense of life to emerge, or facilitates its retrieval. You assign yourself new priorities... If one can take it with a resilient attitude, existence becomes more substantial than the one experienced during the 'before'.
It is not so for everyone, but it was and it is for me.
For the encounters that have taken place since then, I believe that people who come into contact with death have an additional opportunity for telling other people about life insights; and to speak of mankind's greatest taboo: which has been growing over the past few years. We refuse to see such finitude, but it is surrounding us more and more, especially within Western society. So I would like to restore an intense feeling of life here, as a collateral effect. And I would like to do it quite in the way of my previous film: with a lightness blending the hint of a smile with dense, poetic and dramatic moments.