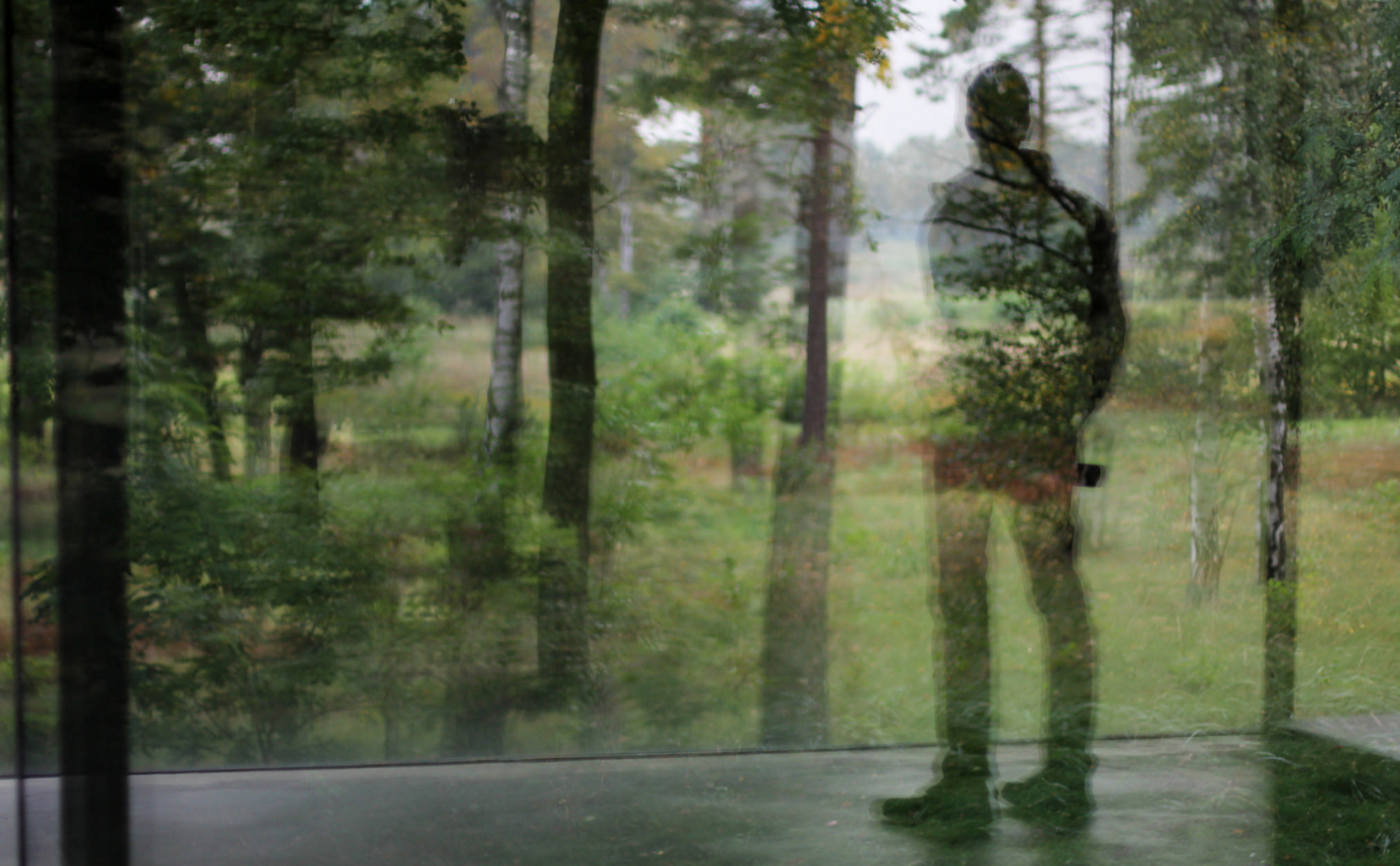 Six brothers and sisters meet up in order to build a bike.
While putting it together, the playful atmosphere allows them to share their memories about their father, Angelo.
Angelo, my grandfather, was imprisoned in the Bergen Belsen concentration camp during the 2nd World War.
After a year, he was miraculously selected by a German family as a slave, in order to work in their farm. Angelo became really close to the 11 years old kid of the family, Edmund. The two were inseparable, like two brothers. One day they decided to build a bike from scratch, using abandoned material.
The bike will be used eventually by Angelo to escape from Germany and come back home, in Italy, 1500 km away.
Fifteen years later, Edmund finally manages to contact his old Italian friend. They meet up together, with their families, and stay friends until Angelo’s death, in 1999.
The project presents also another reunion, this time between one of Angelo’s son, Moreno (my father) and Uwe, Edmund’s son.
Moreno leaves Mantova to arrive to Minden, in Germany, following the journey that his father did by bike many years before.
The reunion with Uwe is intense, past and present meet and cross, their babelian conversation has its own logic, they understand each other even without speaking the same language.
Many old videos, pictures and letters come back to life. Meanwhile, in Italy, the bike is finally completed, ready to spin around the quite countryside.

Four years ago I gave to my father a diary, asking him to write down his memories about the escape by bike of his father, Angelo, from Germany, in 1945.
The diary was quickly filled with drawings, notes and stories in random order. After the reading of this diary I started a series of researches and studies in order to find a way to tell the story of my grandfather and his friendship with Edmund, the German kid that helped him to built the bike used for his escape.
While analyzing the diary, an odd details captured my attention: Angelo and Edmund substituted the wheel’s inner tube with bottle’s corks, making the bike very heavy but much more resistant than a regular one.
I decided to experiment this method asking my father and his brothers and sisters to built a bike from scratch, in exactly the same way.
During this experience, the family shared intense memories and the story started to take a more defined shape.
I consequently decided to contact Uwe, Edmund’s son, and go to visit him in Germany. Uwe collected a lot of material regarding his visits in Italy through the years, video, photos and letters. Using this material, powerful and fragmented at the same time, I would like to be able to narrate two reunions, the one between Angelo and Edmund, and the one between my father and Uwe, framing the events with the poetic re-building of the bicycle.