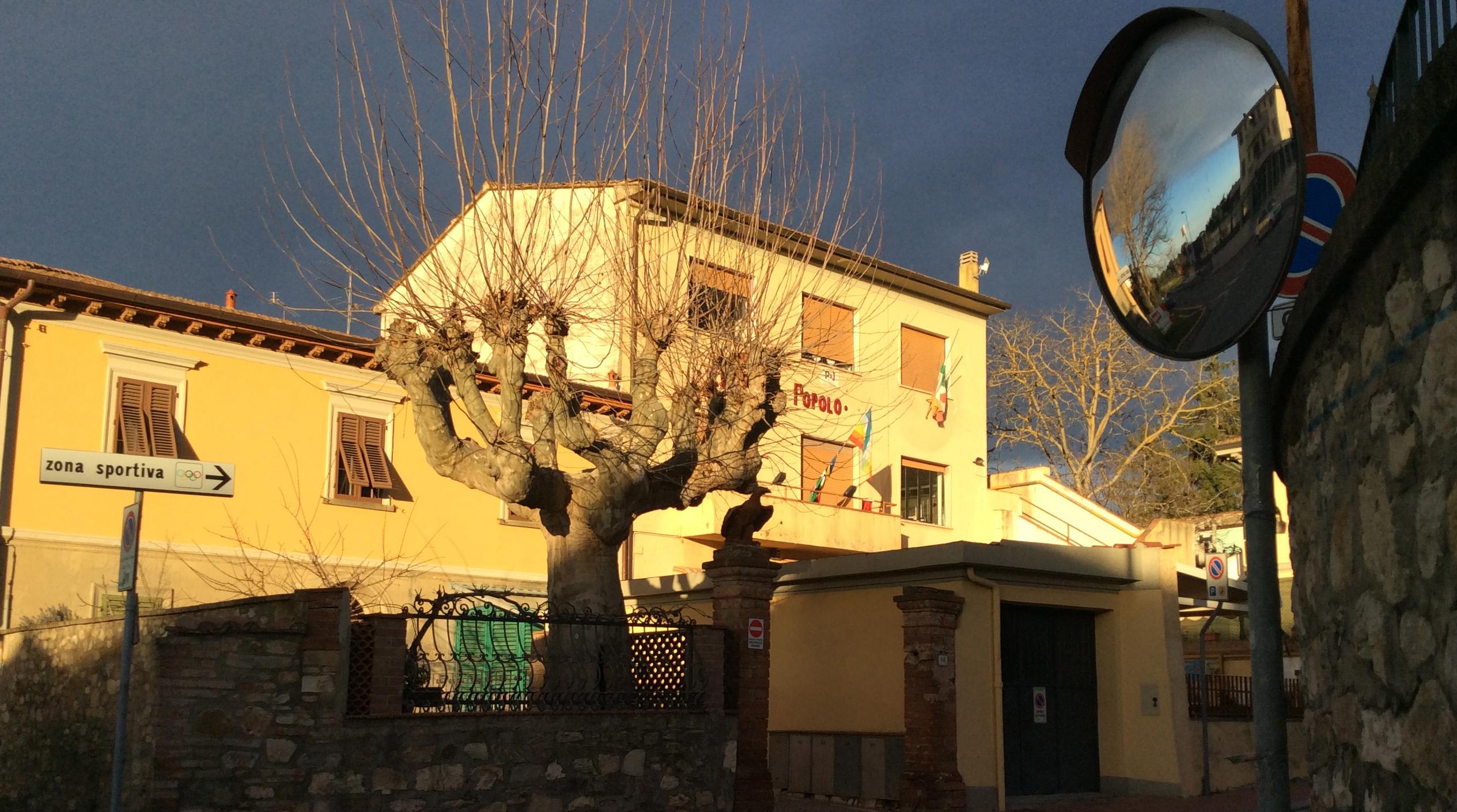 ChiantiShare is a short film lasting at the most 15 minutes, describing a non conventional approach to learning the Italian language, Suggestopedia, experimented at Italian lessons for foreigners in the Arci club in Mercatale, thanks to a brainwave from the most amusing (and the oldest!) pupil of this lively, weird school.

Mercatale val di Pesa is a small hamlet on the Chianti hills around Florence, a land of great wines, landscapes, and Case del Popolo. The one at Mercatale, once called Little Russia, has always been the hub of political, cultural and social life in the village. Now that political fervour has simmered down, the Italian School for Foreigners is what keeps the spirit of this place alive and what best represents the double, maybe triple soul of Chianti: big and little immigrants residing for some time now in the village, political refugees and asylum seekers, sitting beside well-off foreigners from northern Europe.

This period, during which I have returned several times to writing the project, helped me to understand that the theme of the story I wish to tell, of the people and of the place which are its protagonists, is about identity, and about its being constantly in a flux. Language, one of the supporting elements of identity, is also itself always moving, like itself but changeable. The school is a mirror of all this: an ever-evolving safe haven and an ecosystem, where people come and go, and stories change, while certain points remain firm. Jesper is one of these: a year ago, after a period spent in Copenhagen following a break-up with his partner, he decided to return anyway to Mercatale, because he preferred life here much more than the one in Denmark (they are both back together now). Jesper is nice and appears relaxed, but his mind is restless, crisscrossed by a continual search for beautiful and amusing things that can be shared. Suggestopedia is one of them, a stimulant for his playful soul and his curiosity about other people’s lives.

When one learns a new language one is always a bit someone else: the Suggestopedia method makes this concept even more explicit, acting as a powerful detonator for stories.