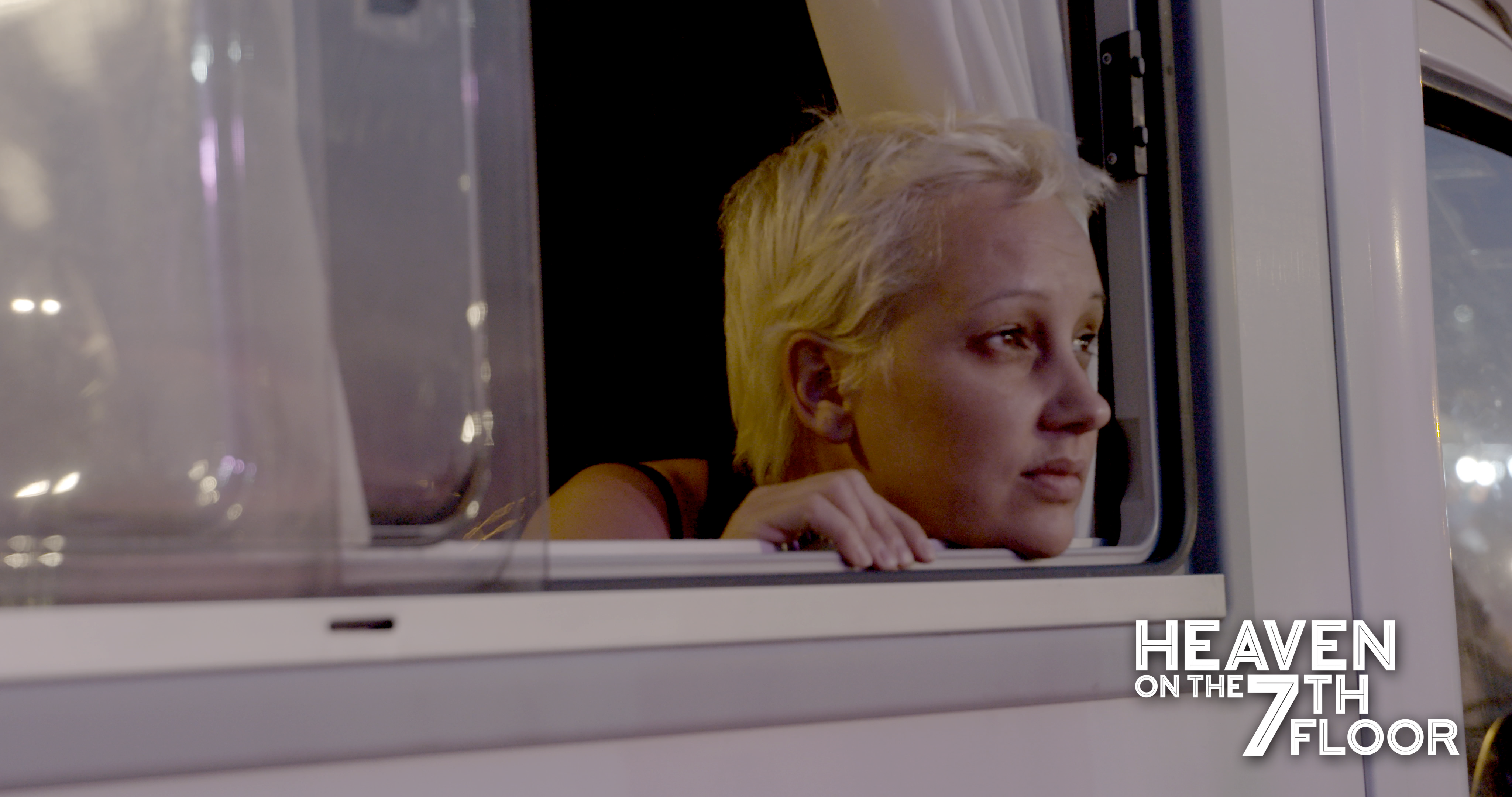 Omar was born in the suburbs of Milan and was destined to be an auto bodyworker, but, instead, he became a successful ballroom singer. He got inspired by listening to ballroom singers at Angelo Zibetti's Studio Zeta, the biggest dance club in Italy at that time, and this way, he later started his own career.
After about a decade working as a singer, he finally met Adele, the love of his life, who became his manager and
made him into a real icon for the fans of ballroom music, and he thus turned into the man who could gather enormous crowds of audience at clubs, squares, and local festivals.
The film tells the story of Omar and Adele and shows them, in their tenth year of career with their band, as we travelled together in their long tour, starting from their initial summer dates around many Northern regions of Italy, and concluding with their New-Year cruise, around the Mediterranean coasts; and this is actually going to be their fist New-Year cruise ever.
A road movie, narrated by the voices of the most popular ballroom music radio station in Italy, which is basically the
only representative of this genre. The boss of the station is the great Angelo, a big promoter of this sparkling world and also the owner of the popular Studio Zeta. Angelo discovered Omar twenty years ago, and he is now going to crown him as new king of the radio station, and heir of a form of entertainment that is probably about to disappear.
While Omar is, in fact, celebrating his success, Angelo is waiting for the forthcoming demolition of his club, Studio
Zeta; that had long been closed.