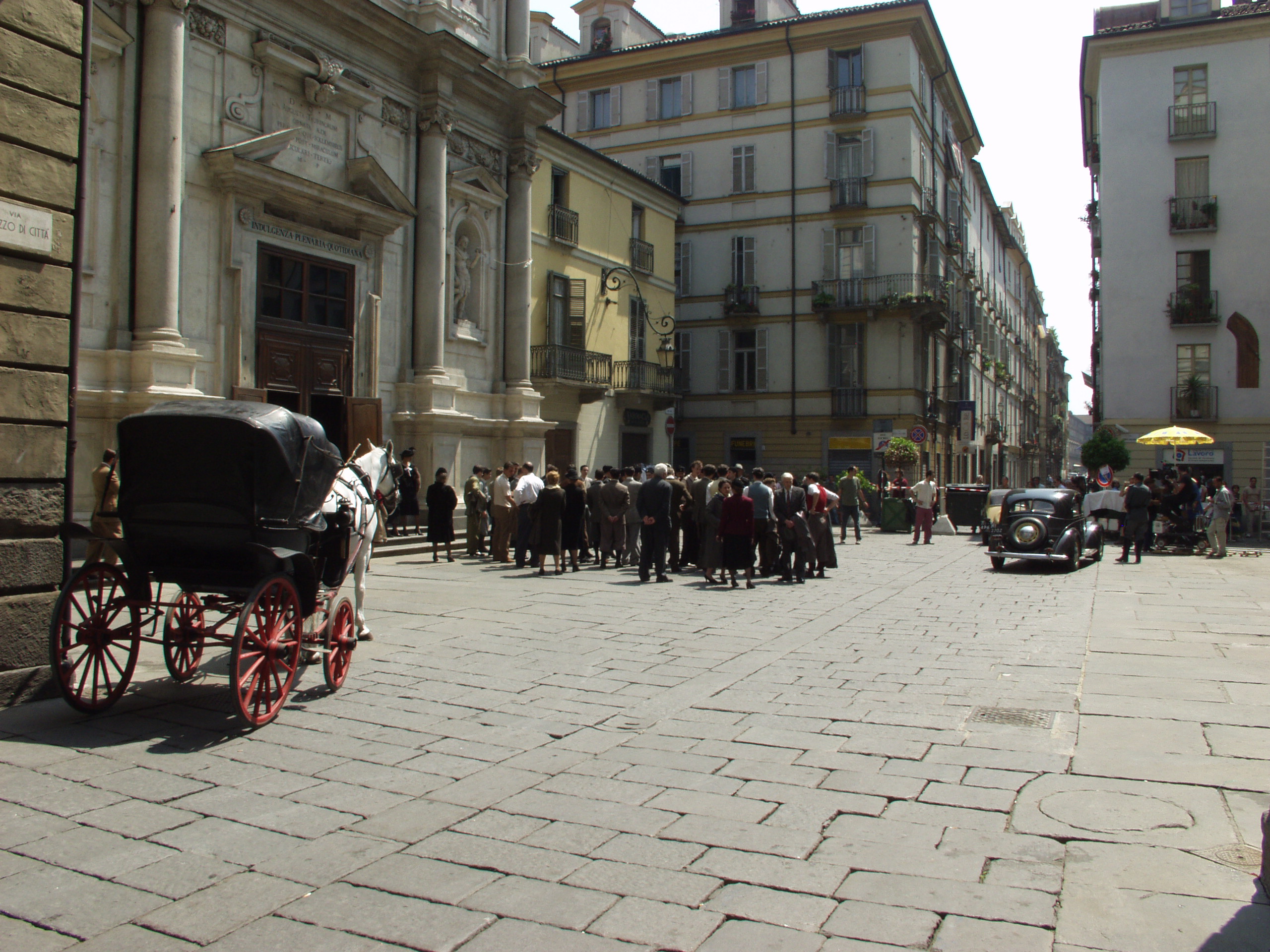 This is the tale of an extraordinary priest, one who united the experience of God with that of an ordinary man. Born in San Colombano al Lambro, near Milan, in 1902 to a poverty stricken family, Don Carlo Gnocchi was ordained a Priest by 1925. After working with children in the parochial town of San Pietro in Sala, he was assigned to the Gonzaga Institute, Milan, as Spiritual Director. Then in 1941 he left Italy to fight on the Greek front as Military Commander, and a year later, battled against the Russian troops. But in January 1943 he was part of the tragic Alpine retreat at Tridente, and as one of the few survivors, it was here that Don Gnocchi experienced something that would change his
life forever. Upon his return to Italy, he joined the resistance movement and began to breathe life into the dream that he had had back in Russia: to give himself completely to works of charity. He soon became the Director of the Institute for Invalids in Arosio, and went on to found the Federation for Mutilated Children. Finally in 1952, he began the Juvenile Foundation, today known as the Don Carlo Gnocchi - ONLUS Foundation, an organization born of great intelligence, through hard work and loving devotion. But the end came when Don Gnocchi was a mere 54 years old; a consequence of his donation to two young blind boys of his own corneas, an act that would mark the era of organ transplantation in Italy. His grandiose funeral in 1956 was commemorated by the then Archbishop Montini at the Milan Cathedral. Don Gnocchi was consecrated to be remembered forever as the Father for all mutilated children, and as the pioneer of modern rehabilitation, not only in Italy. Today Don Gnocchi's Foundation is divided into 20 specialist centers, for all types of rehabilitation, from the elderly unable to care for themselves, to the terminally ill, with a total of 2766 beds for permanent and day care. This Foundation is one of the largest organizations in the world, never ceasing to find a cure to the worst imaginable kinds of suffering.