highlights
“Fast X”, the tenth chapter in the global blockbuster “Fast & Furious” franchise, filming in Turin from May 24th 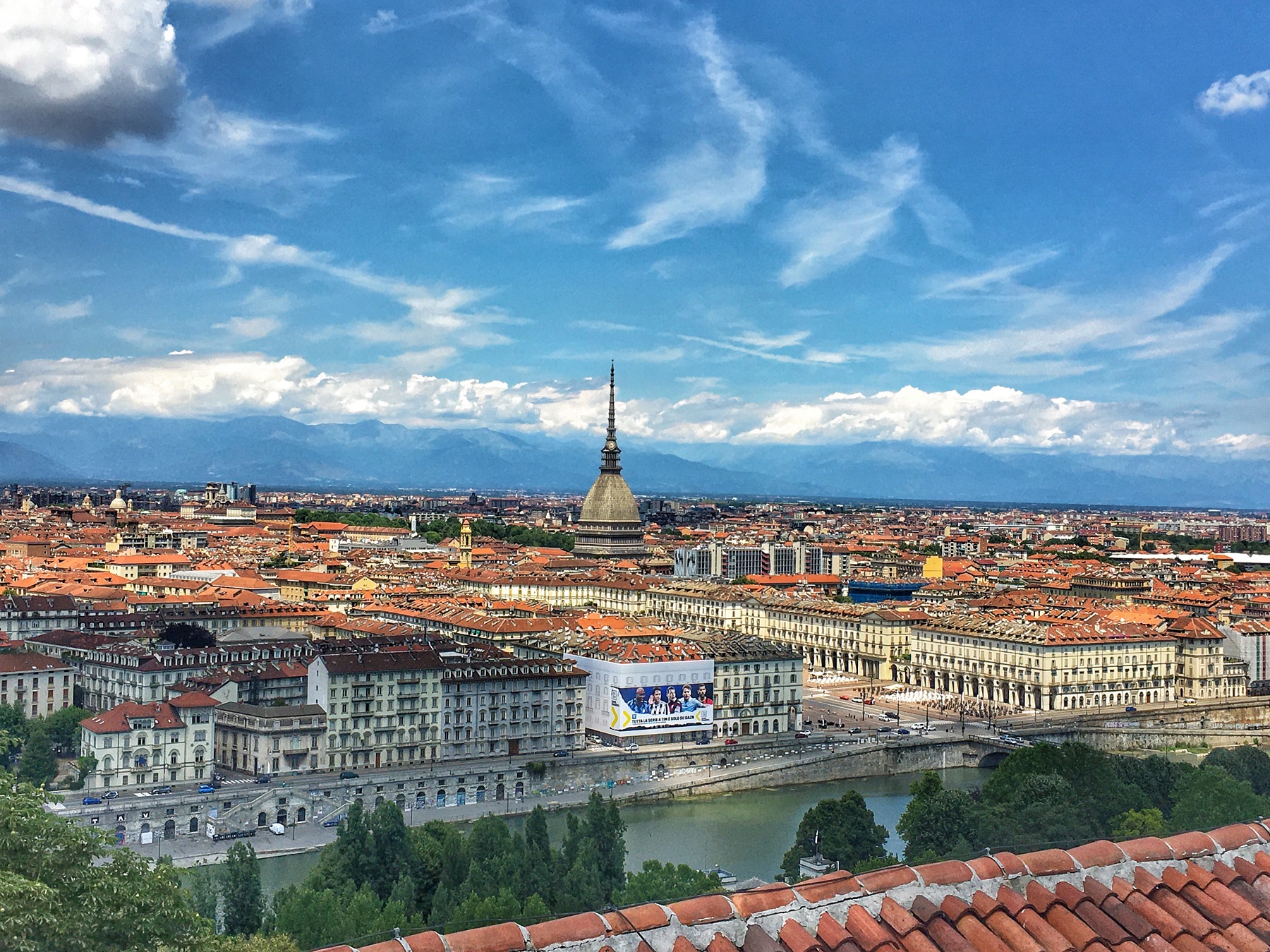 Starting on Tuesday, May 24, the streets and the city center of Turin will serve as a background for the shooting of “Fast X” the tenth chapter in Universal Pictures global blockbuster “Fast & Furious” franchise which has grossed over $6 billion worldwide.

The feature film is produced by Universal Pictures, with Wildside – a Fremantle Company - in charge of the executive production for Italy, and realized with the support of Film Commission Torino Piemonte, City of Turin and Regione Piemonte.

After completing two weeks of filming in Rome, the production weeks in Turin will amount to two, for 10 days of filming – which will take place from Tuesday, May 24 to Monday, June 6 – and for which a long and well-structured preparation that amounted to about 20 weeks was needed. After the first surveys that took place in the earlier fall, the production settled in Turin as early as January, with their operating base in the headquarters of Film Commission Torino Piemonte.

The impressive American film production will have available a troupe of close to 400 people (a number 5 times above average), in addition to more than 100  local professionals that have been collaborating for months on the research of locations and finalization of the working plan in close synergy with FCTP and the qualified offices of the City of Turin.

“Fast X” will generate a significant economic impact that will amount to about 3.8 million euros, coming mainly from the cost of location rent, hospitality expenses (hotel, catering for the troupe, restaurants), expenses tied to technical staff and local workforce employed on the set, costs tied to security and sanitary expenses, and technical stands for the setting up of the base camp (storehouses and depots).

The scenes realized in the main Turin streets, bridges and squares (Piazza Crimea and Corso Fiume, Ponte Umberto I, Ponte Vittorio Emanuele I, Murazzi del Po, Via Roma, Piazza IV Marzo) will have a significant impact, with high action content and will involve top professional stuntmen for the chases that have become a distinctive trait of every “Fast & Furious” movie.

According to Beatrice Borgia, President of Film Commission Torino Piemonte, “Fast X is a confirmation of the key role that Turin and Piedmont gained oved the years in the world of national and international filmmaking. Thanks to its unique welcoming and support of international movie productions of great standing, our territory once again proves to have all what is needed to host complex productions: skilled professionals, supportive institutions and amazing locations”.

A warm welcome to all professionals that will be in Turin in the next few days, occupied with the filming of “Fast X” a cinematographic production – as the Counsilor to Culture of the City of Turin highlighted – that will bring important and positive economic repercussions on the city, as well as in terms of image.

The manager of cultural politics of Turin also reminded us that the tie between Turin and big cinema is always alive, tight, and longstanding. Every year, thanks to the synergic work by the City of Turin with Film Commission Torino Piemonte and other local institutions, the city offers its services and is set for several productions.

The Councilor to Culture of Regione Piemonte also highlighted that thanks to the constant work carried out by the local Film Commission and to the construction of a solid production environment, once again our territory is given the chance to promote its excellences to the general public and, simultaneously, to define itself as a fundamental player in the international cinema industry. 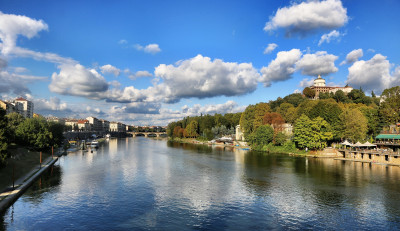 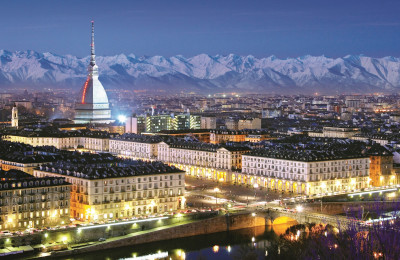