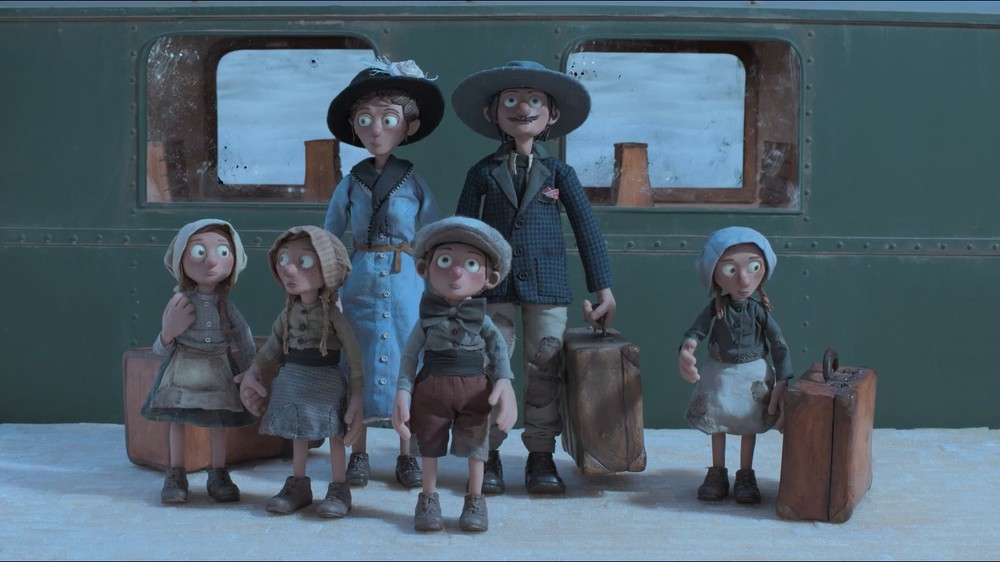 Alain Ughetto's animated film "Manodopera", triumphed in Reykjavík at the 35th edition of the European Film Awards, winning the Award for Best Animation.

The feature film - accompanied by the music of Nicola Piovani and the voice of Ariane Ascaride – tells the autobiographical story of the family of the director Alain Ughetto in a small Piedmontese village, the harsh conditions of life in the early twentieth century, hunger, wars, mourning and the decision to emigrate to France where to rebuild a life, but always with Italy in the heart.

The European Film Award for Best Animation is the umpteenth recognition that Alain Ughetto, French director of Italian origin, wins with "Manodopera", after participating in the Locarno Film Festival, receiving two awards at the Annecy Film Festival and the recent participation at the recently ended Torino Film Festival.

It is also worth pointing out that, after being presented in competition at the 78. Mostra del Cinema di Venezia where it won the Special Jury Prize, the latest film by Michelangelo Frammartino, "The hole" won the European Film Award for Best Sound.

The feature film - which traces the expedition of the Piedmontese Speleological Group in Calabria, to discover the abyss of the Bifurto - was entirely shot in Calabria and was also made with the support of Film Commission Torino Piemonte, thanks to the collaboration started in the initial research phase and interviews with the real protagonists of that mission. 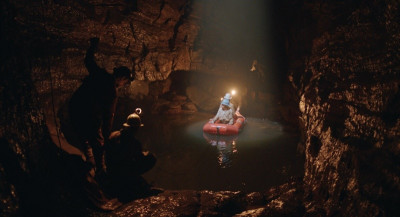 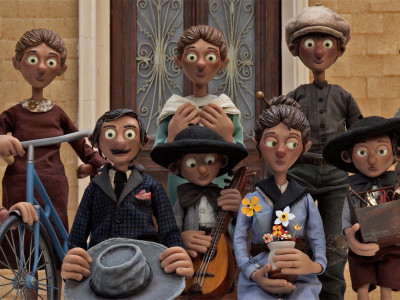 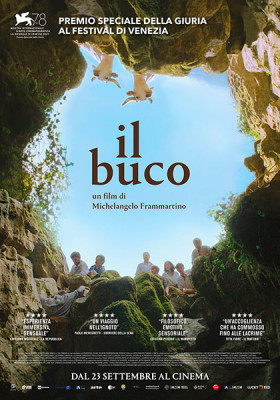 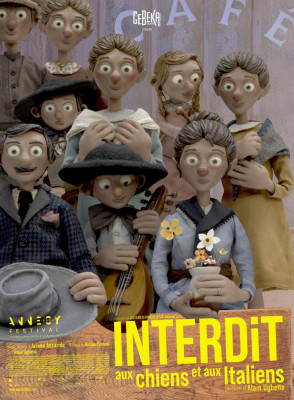