highlights
From 12 September, 5 new productions kick off in Turin and Piedmont 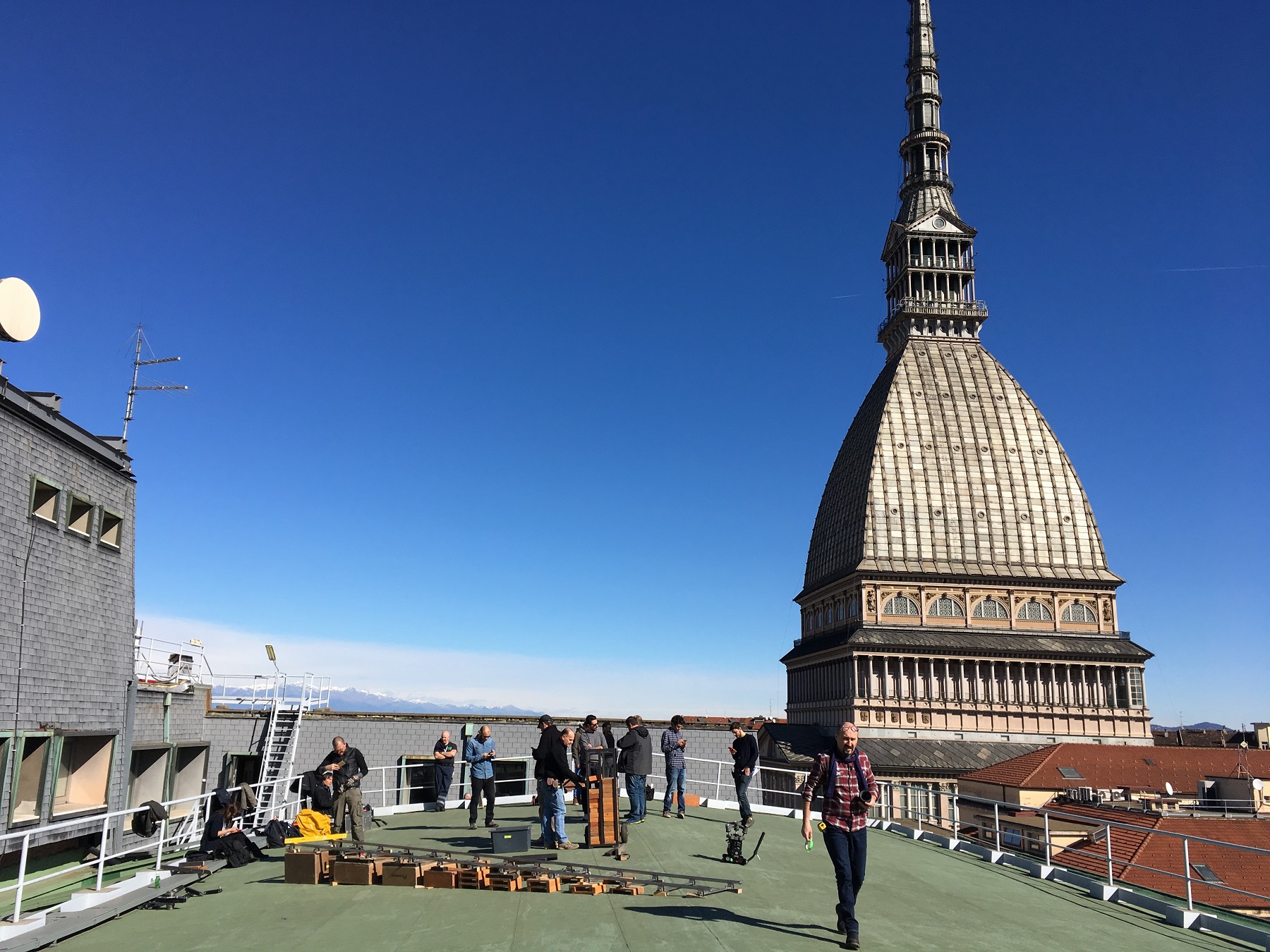 On Monday September 12, five productions will begin filming in Turin and Piedmont with the support of Film Commission Torino Piemonte.

The protagonists are two feature films and three TV series, whose shooting will touch various locations in the city center - including the Roman Quadrilateral, the Valentino Park, the San Salvario district - and which will also involve the Lumiq Studios, the former Le Nuove Prison, Villa Cimena (Castagneto Po), and Lake Maggiore.

The shooting of "La bella estate" is setting off - movie written and directed by Laura Luchetti and produced by Kino Produzioni with Rai Cinema, 9.99 Films and with the executive production of Tapelessfilm Service, made with the support of the MIC Direzione Generale Cinema e Audiovisivo and Film Commission Torino Piemonte – Development Film Fund, to which the contribution of the POR FESR Piemonte 2014-20220 – Azione III.3c.1.2 – bando "Piemonte Film Tv Fund". Based on the homonymous novel by Cesare Pavese, "La bella estate" will be shot entirely in the city for 6 weeks.

In the same days, Turin will also be the protagonist of the shooting of another feature film, "Birds", written and directed by Pau Durà and produced by the Spanish Fosca Film, a road-movie whose Italian production is entrusted to Lupin Film: a four-day Turin stage (after about 3 weeks of preparation) within the long journey that will take the two protagonists from Valencia to Romania.

As for the TV series, the filming began in Piedmont on August 22nd on Lake Maggiore, in Solcio di Lesa (Novara), the shooting of the new series created by Endemol Shine Italy in co-production with RTI "Anima Gemella" - directed by Francesco Miccichè and with Daniele Liotti as the protagonist - which will continue from September 2nd in Turin for other 5 weeks.

Two, in addition, the important productions that return to the city for the shooting of their second season: "Cuori", the TV series directed by Riccardo Donna and that aired on Rai1 last autumn, and "Il Re", Sky Original TV series directed by Giuseppe Gagliardi that launched on Sky and Now last spring.

"Cuori 2" will bring back on stage the events of the Molinette team - Daniele Pecci, Matteo Martari, and Pilar Fogliati again in the role of the three brilliant and ambitious doctors - who in the 60s revolutionized the emerging cardiac surgery. The preparation of the series - co-production Rai Fiction and Aurora TV Banijay with Centro di Produzione Rai Torino and the support of Film Commission Torino Piemonte - started last July 20 at the Lumiq Studios, and the shooting will be extended for 17 weeks, again involving a strong number of professionals and local actors.

"Il Re – season 2", the Sky Original prison drama that will once again see Luca Zingaretti in the role of Bruno Testori, controversial director of a border prison, flanked by Isabella Ragonese and Anna Bonaiuto, starts filming its second season after a long preparation started on July 11st at the former Le Nuove Prison. The TV series, produced by Sky Studios, The Apartment and Wildside, both companies of the Fremantle group, and made with the contribution of the POR FESR Piemonte 2014-20220 – Azione III.3c.1.2 – bando "Piemonte Film Tv Fund", will continue filming for seven weeks.

"A summer that ends in the best way for Film Commission Torino Piemonte and that launches us towards an autumn of just as many important results".  This is how the President of the Foundation Beatrice Borgia comments, adding "we are really pleased to be able to announce the simultaneous presence in Piedmont of 5 prestigious sets, just as we are present at the Venice Film Festival with 6 titles. We are also working at full speed to better accommodate the productions that will start in the autumn: first shot in October already confirmed for 4 other projects, 2 TV series and 2 feature films." 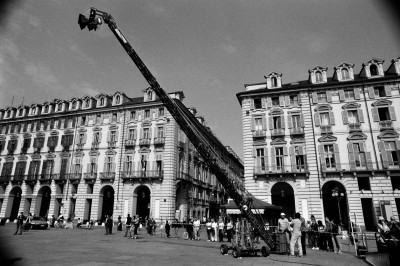 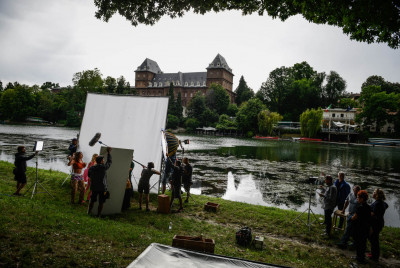 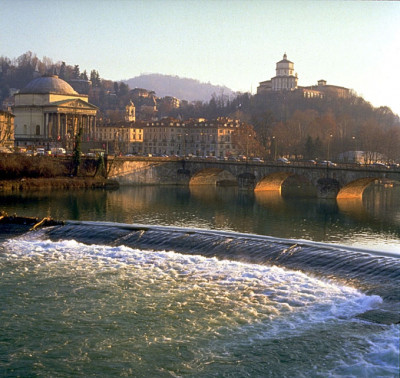