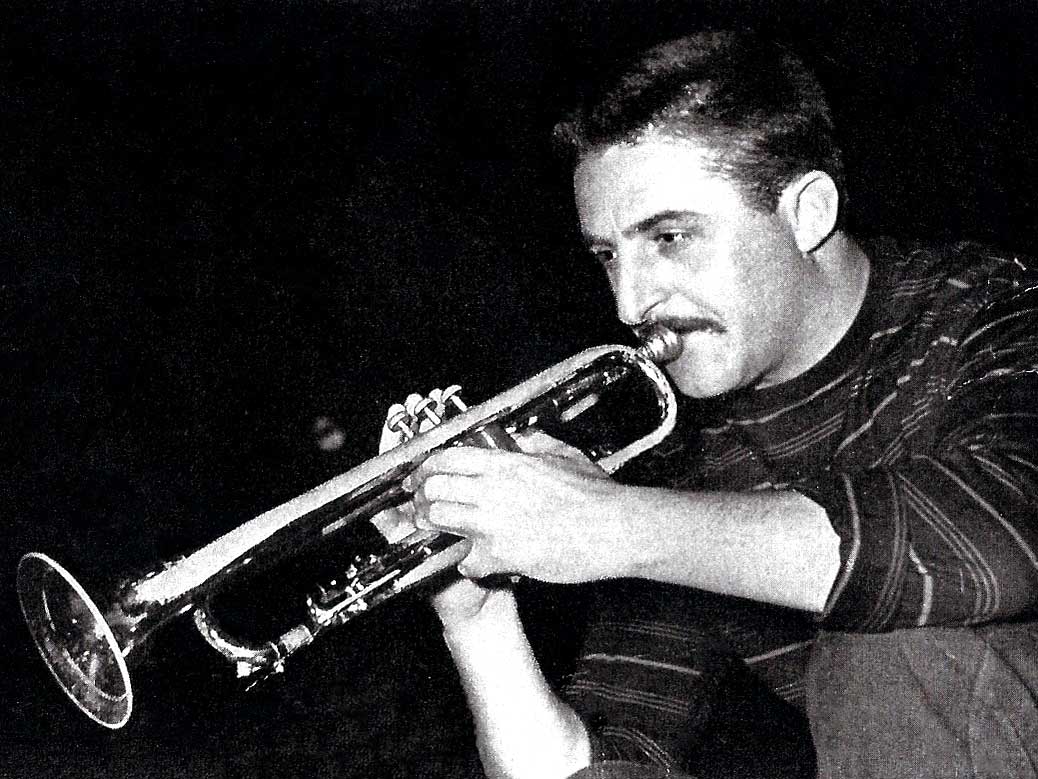 The life and art of Raffaele Celeste (aka Nini) Rosso, a jazzloving trumpet player, who in the 1960s achieved global success, with 3 platinum records (30 million lp) and 6 gold records (6 million of singles). His fame still lives on in Japan, where he was treated like a RockStar, embodying the love of the Japanese audience for Italian Belcanto, from Caruso to Pavarotti.

The main stylistic element is the narration of an extraordinary character through the places in which the sound of his trumpet has evolved. Geographical and private locations: countries (Italy, France, India, Japan ...), cities (Turin, Cuneo, San Michele di Mondovì, Limone Piemonte, Calcutta, Rome, Tokyo ...), districts (Porta Palazzo and Vanchiglia in Turin, Porta Portese in Rome), interiors (the private theater of the Roman villa and the RAI studios in Viale Mazzini). The "memory" of his trumpet, embodied by an actor, provides the narrative focus on the human and artistic deeds of this great performer.

The idea of this movie stems from the desire of paying homage to a musical interpreter who achieved an enormous fame first of all in Europe, but above all in a Country mostly far from his musical and artistic horizons. The Italian audience of that time remembers him for the reinterpretation of "The Silence" in a pop version, as well as for his playing in the orchestra of the most popular Rai tv shows, from Cantagiro to Canzonissima, but ignores the Country, where he spent from 6 to 8 months every year. The acknowledgments in the number of copies sold in his career (30 million lps and 6 million singles) make of him an outstanding artist for that time. The idea of a flesh and blood character, who surreally represents his trumpet, partner of the most important choices in Nini's life, will give body in a physical sense to a kaleidoscope of adventures inside and outside the music and to the story of the passion of a great musician with a “gypsy” heart.