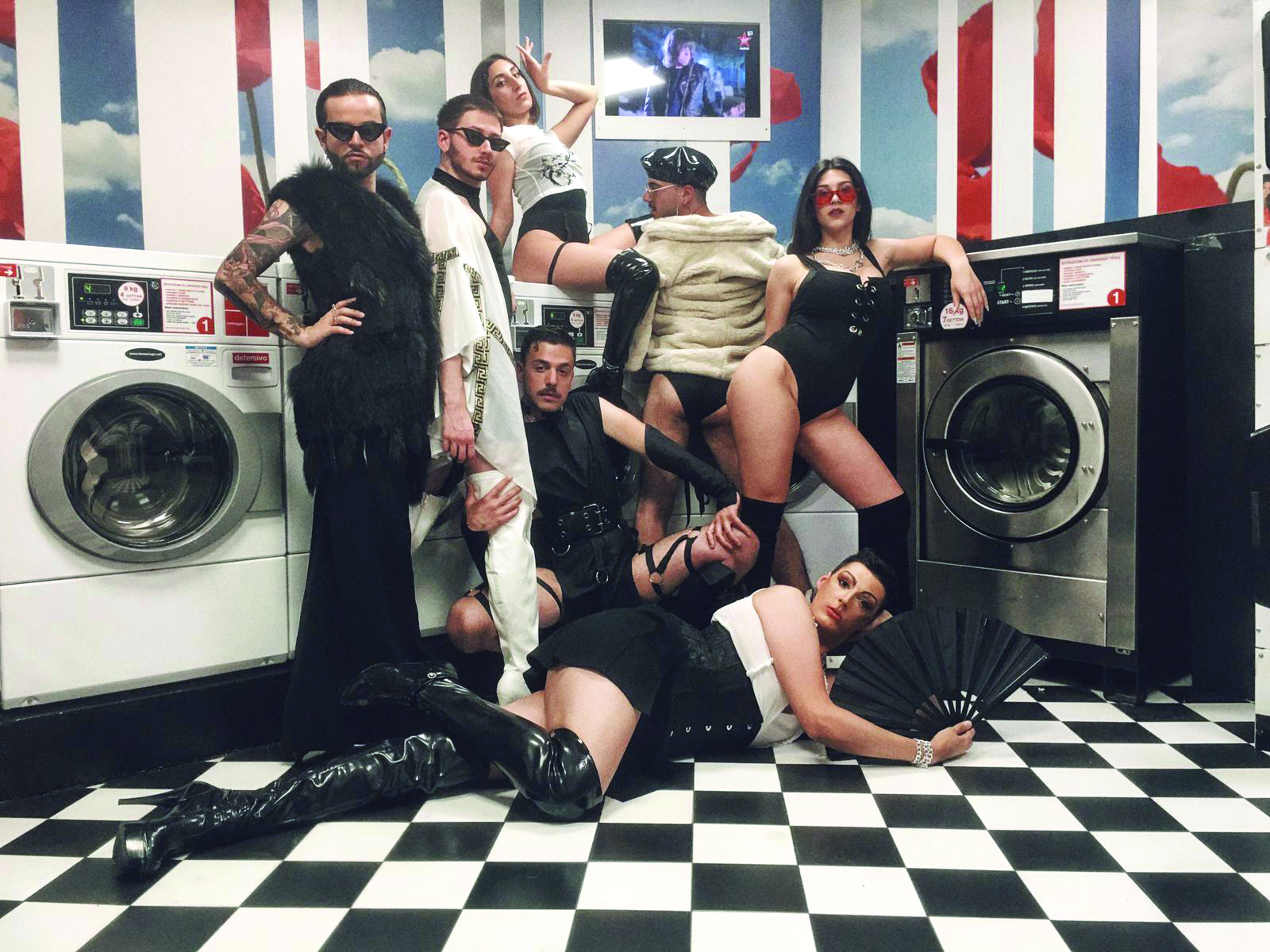 In the footsteps of a New York subculture born in the ‘80s from the desire of redemption of Latin and African-American LGBT comunity, today the ball culture is spreading in Italy as well. In Turin it finds its genuine expression in the Kiki House of Savoia, a group of friends for whom the concept of family is realized in a very powerful way, overcoming those gender, identity and sexuality stereotypes that Italy still struggles to discuss and accept. In an atmosphere suspended between the intimacy of the family’s reflections and the syncopated rhythm of the performances, we follow Niccolò, Letizia, Dimitri and the other members of the Kiki House of Savoia during their personal growth path, in which daily life, work, training, nights, new experiences, dreams and hopes meet. All the characters see Kiki House of Savoia as a home, a family, a place where they can express their fears, share moments of crisis, but also rejoice at their successes. A place where they can express themselves proudly. Savoia is a film that talks about a great friendship and tells a hidden culture, but it is also a film about freedom of expression beyond prejudices, a film about the reappropriation of one’s identity in a context where the body becomes political.

When we met the Kiki House of Savoia for the first time, we had no knowledge regarding the ball culture phenomenon. An hour after this very first meeting, we decided to realize a film on it. This happened because, on the one hand, we had been completely captivated by the aesthetic and power of this particular subculture; on the other hand, we had clearly perceived the incredible political strength that this culture inherently possesses. Bringing to the screen the everyday life of the Kiki House of Savoia responds to our desire to deal with a much bigger issue: the need for a deconstruction of stereotypes related to the body, sexuality and gender identity. Each of the characters brings personal instances of redemption and self expression, which, however, take on a universal value in a social context in which belonging to the LGBTQI community is considered a negative and debilitating thing. We want to introduce the spectators to the everyday life of the house’s members and to their ways of taking on an active role in the development of the Italian ball culture. This will allow the viewers to understand and deal with the importance of these delicate issues. But we also want the spectators to be fascinated as we are by this powerful and peculiar performative art: we want this film not only to reach their consciousness but all their senses, making them feel the thrill that we experience every time that we attend a ball, that same thrill that makes us consider this form of expression not only as art but as a matter of being/existence.