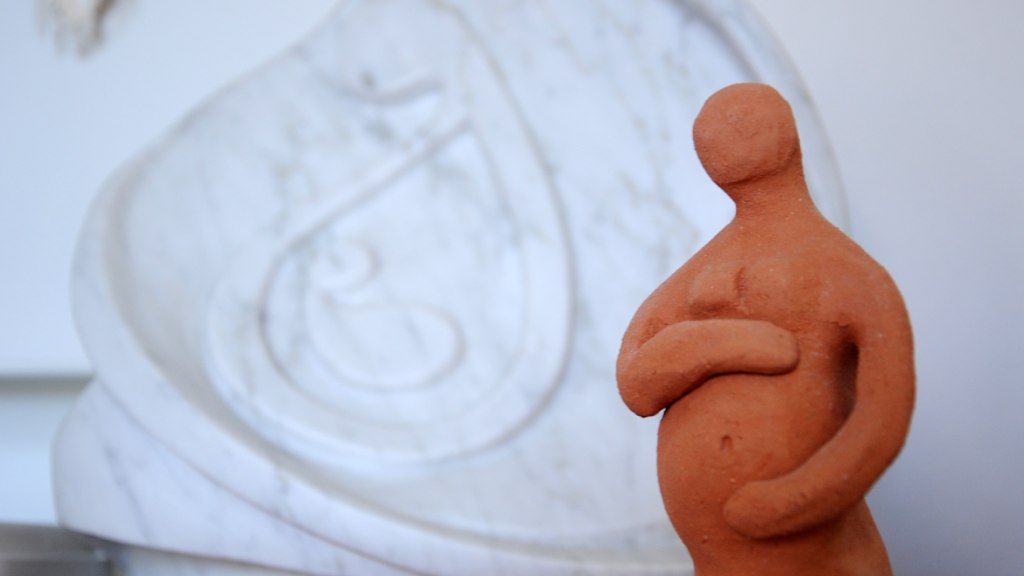 The documentary Gli equilibristi (The Equilibrists) deals with a subject made of gray areas and thin borders: death before birth. Death itself is a taboo in our society, death before birth is unconceivable and usually denied.
The directors of the movie experienced the death of a son during pregnancy. Testing on their own skin the silence and indifference of society, they gained the necessary sensibility to face this topic in a documentary.
The project originates from the meeting with the Association CiaoLapo, which has been engaged to break the silence and spread social awareness on perinatal bereavement for a decade, creating a network between citizens and health care.
The documentary will recount the personal experiences of the directors and of other parents striked by the death of a son or a daughter during pregnancy, together with the stories of the people in charge of welcoming new lifes who found themselves sharing such a big bereavement and its consequences.

The meeting with CiaoLapo allowed us to realize how the emotions that we felt should be normal and how complex it is to deal with a perinatal bereavement. We finally felt understood and we regret not having met such a trained staff in our way into the hospital. We felt that we were still in time to rescue our story with our unborn son.
The nature of perinatal bereavement’s taboo hampers comprehension and social acceptance, and makes it difficult – even for the closest relatives and friends and for health care operators - to receive and allow correct expression of pain, the only way to elaborate such a pain.
In order to offer an accurate support to bereaved parents, it is necessary to be able to talk about their mourning. Visual arts should contribute to raise awareness by providing images and words to tell crucial personal events that otherwise would be convict to oblivion.